No spec improvements for the 12-inch MacBook, though

Apple’s new MacBook Air may have left some 12-inch MacBook owners feeling a bit envious. But if you are picking up Apple’s lightest and smallest laptop (which, incidentally, hasn’t had its specs updated since June 2017), at least Apple has refreshed the colors on it to match its newer and cooler sibling, via 9to5Mac.

As you can see in the image below, the older, lighter gold color has been updated to the same darker hue that Apple introduced with the new MacBook Air today. But the new color comes at a cost: Apple is also discontinuing the rose gold option in favor of the unified gold shade across the MacBook and MacBook Air lineups. Sorry, rose gold fans. 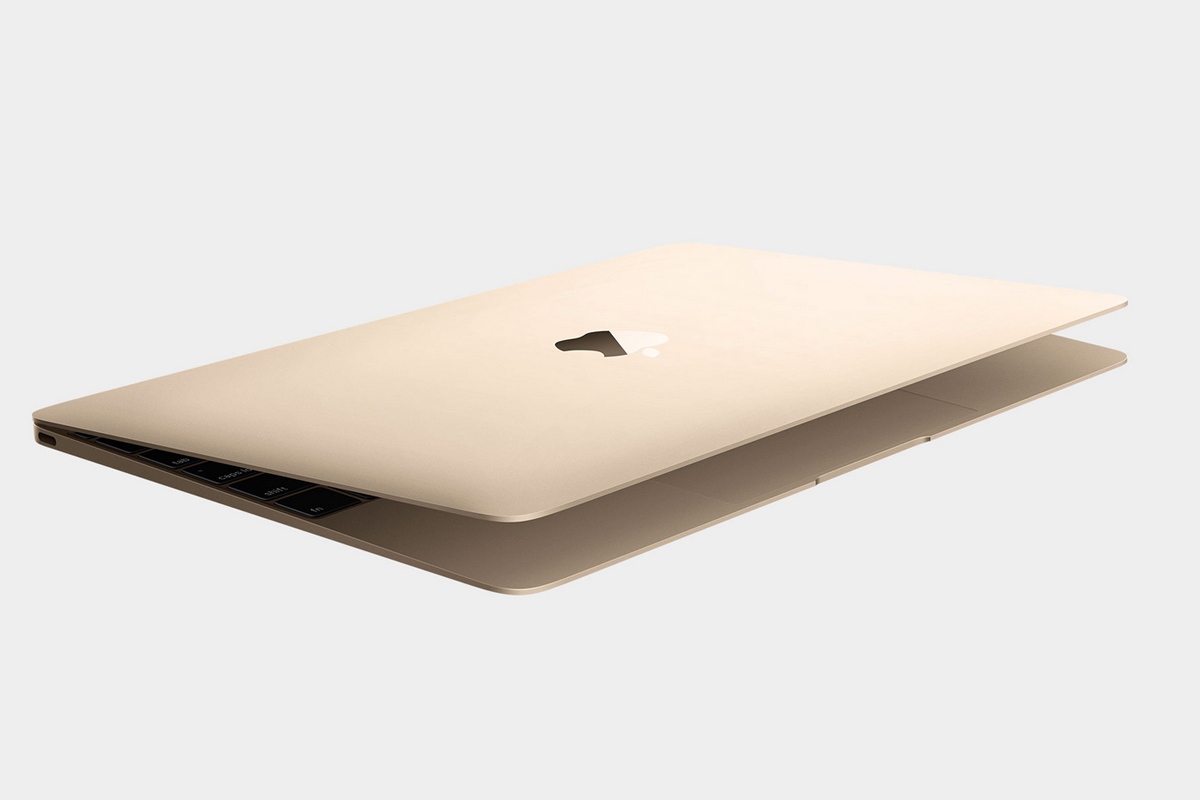 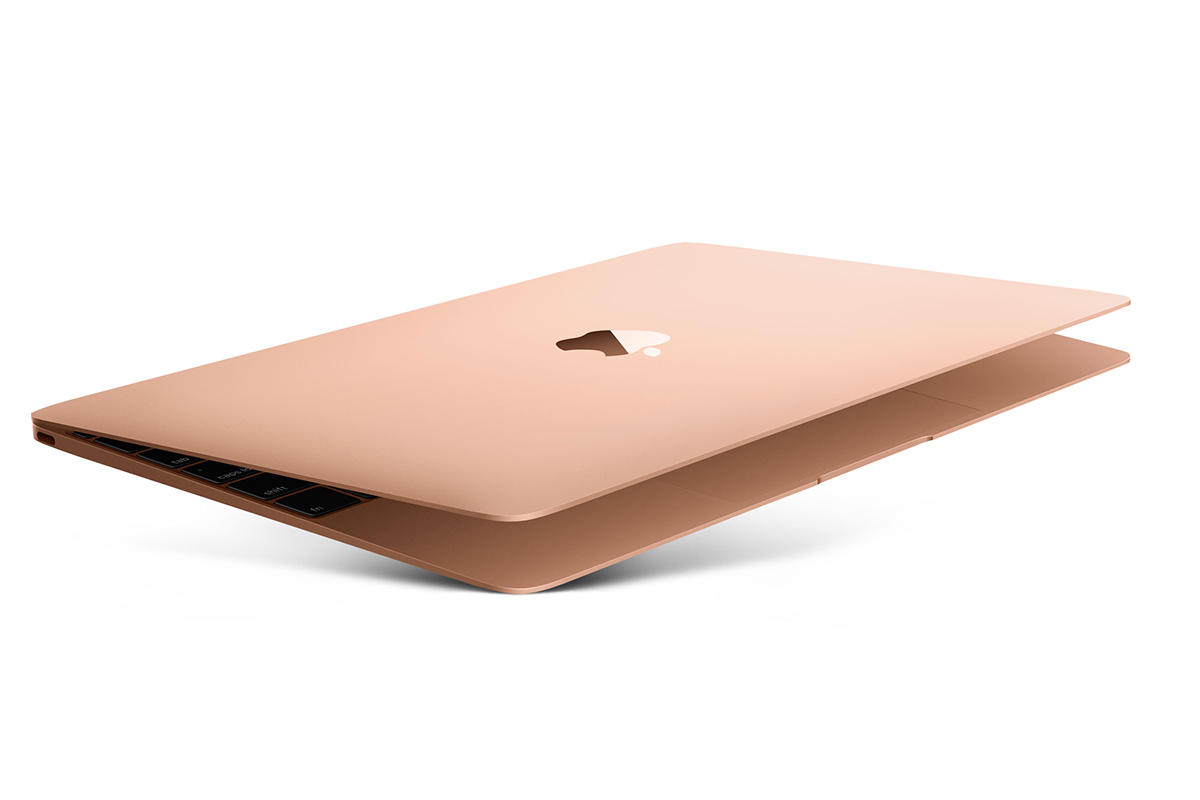 In other Apple-related color news, the company also released new versions of its cheaper $59.95 urBeats headphones for the iPhone XR, with new blue, yellow, coral, and gray color options for the Lightning versions of the headphones, which is perfect for the similarly colorful new iPhones (via AppleInsider).