PS4, PC, but no Xbox support

Share All sharing options for: Headset legend Astro just made a $200 controller that’s as elite as they come

$200. That’s a heck of a lot for a PS4 / PC gamepad, particularly when Sony’s much-loved official DualShock 4 controller can often be found for just $40 on sale. But because this PS4 / PC gamepad comes from Astro — the acclaimed company behind the you-get-what-you-pay-for Astro A40 and A50 headsets — I immediately knew it would be worth some serious consideration.

Astro has never sold its own gamepads before, but that hasn’t stopped the brand from going all-out today: the new, officially Sony-licensed Astro C40 TR controller is arguably even more elite than Microsoft’s Xbox One Elite, which itself raised the ceiling for gaming controller prices to a then-sky-high $150 back in 2015. (The Verge’s Microsoft expert Tom Warren argued it was worth the cash for discerning gamers, and I’d tend to agree.)

The key feature that sets Astro apart from the crowd today? The analog sticks and D-pads are totally modular, so you can swap them out whenever you want to switch from a PS4-style symmetrical stick setup to an Xbox-like offset controller configuration.

Like the Xbox One Elite, you’re also getting a pair of extra, remappable rear buttons around back, switches you can flick to give yourself hair-triggers, concave and convex stick caps, and swap-in extra-long sticks for precision aiming. 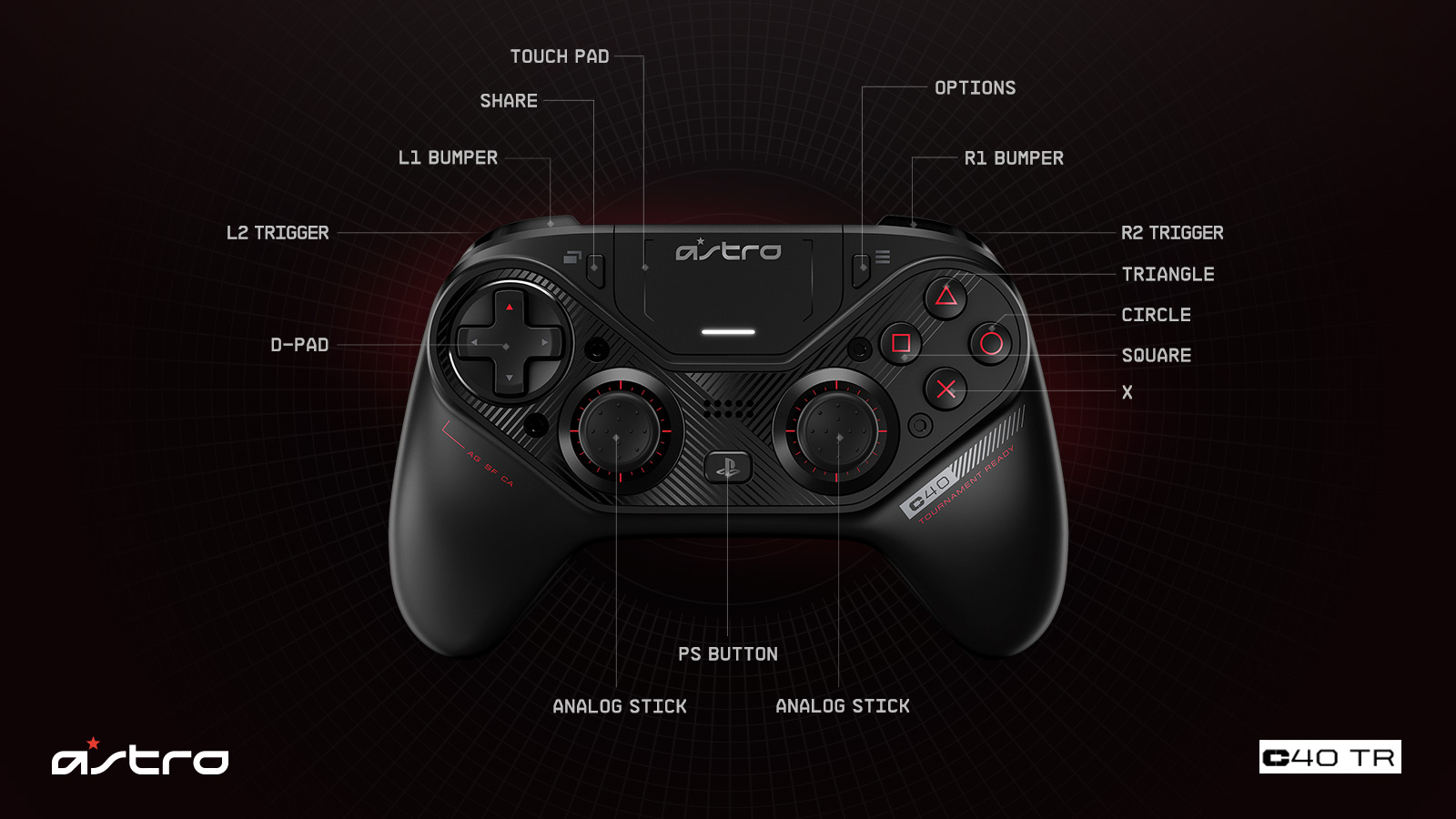 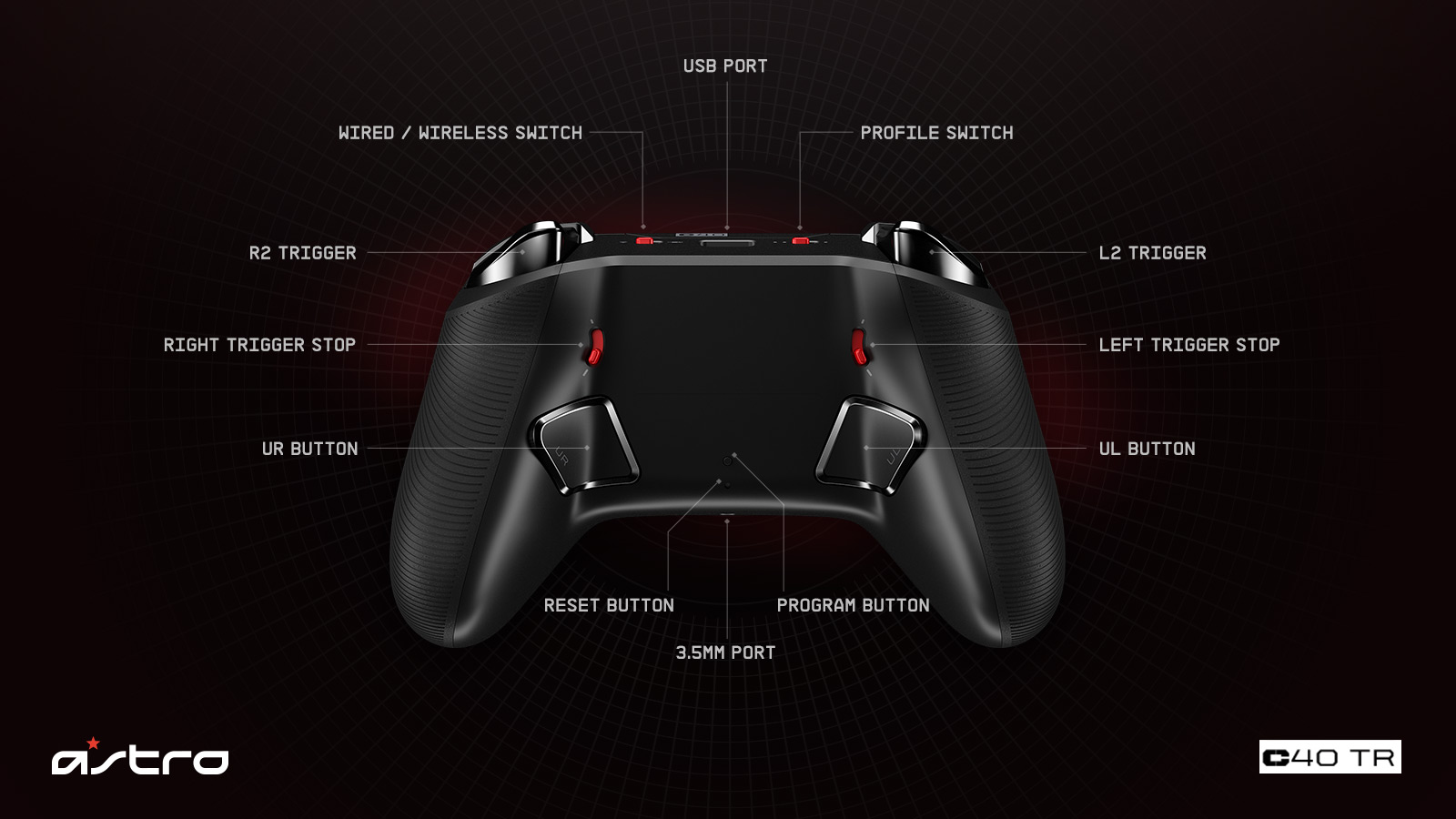 Like the DualShock 4, you still get your touchpad and you can still plug in a wired 3.5mm headset into the controller for wireless audio — but because Astro’s using a proprietary 2.4GHz USB dongle to connect to the system (with sub-5ms latency), you may not have to worry about that sound eating into your bandwidth quite the same way that it can with Bluetooth controllers like Sony’s DualShock.

Did I mention there’s a wired mode too, presumably for cautious pro gamers and to keep playing when the batteries are dry? You can just plug in an included micro-USB cable.

Astro says the C40 TR has up to 12 hours of battery life, and will ship in March 2019. I’ll wait to praise it until we can actually touch the thing — is it comfortable, and how durable might it be? — but it sounds like Logitech (which bought Astro last July) may have raised the bar for gamepads.

By the way, the Astro C40 TR is just the latest in a trend of Sony offering its blessing to third-party controllers. Check out the Scuf Vantage if you want something closer to the Xbox One Elite (tho maybe read our review first), or the Hori Wired Mini Gamepad if you’d rather have a tiny new controller.

An Astro rep says there’s no plans for an Xbox version of the controller yet.