Share All sharing options for: Maybe I can finally buy this tiny Android laptop now that it doubles as a phone

In a world where zombie brands like Palm and Polaroid no longer hold their original meanings, it’s refreshing to some see some old-school gadget ideas stay true. In this case, I’m talking about Psion’s legendary pocket computers from the ‘90s — whose industrial designer, Martin Riddiford, successfully crowdfunded a modern version of the tiny laptop earlier this year.

As a noted physical QWERTY keyboard lover, I definitely drooled over the original Gemini PDA... but not for long. Because while a tiny laptop sounds like fun, it’s tough to justify carrying a pocket computer that doesn’t take pictures, make calls, or let me check Twitter without flipping the blasted thing open.

Now, Planet Computers may be fixing those omissions with the Cosmo Communicator, which doubles as a smartphone.

It’s got the same six-inch touchscreen and physical keyboard on the inside, but flip it over and you’ll find an earpiece and microphone, a 24-megapixel camera, a fingerprint sensor, and dedicated buttons to take calls. Not to mention a two-inch screen so you can check your notifications, see who’s calling and say no to robots. 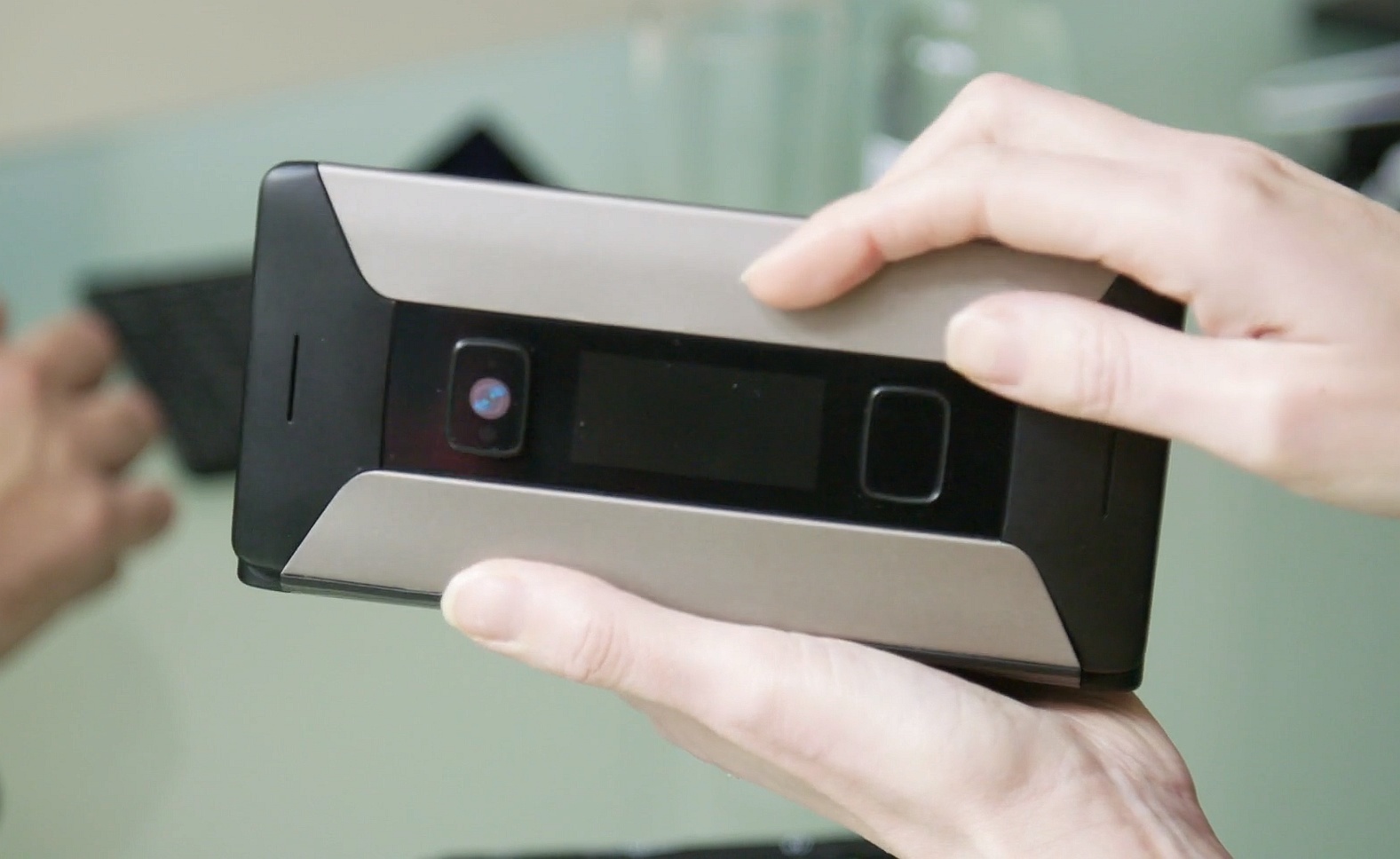 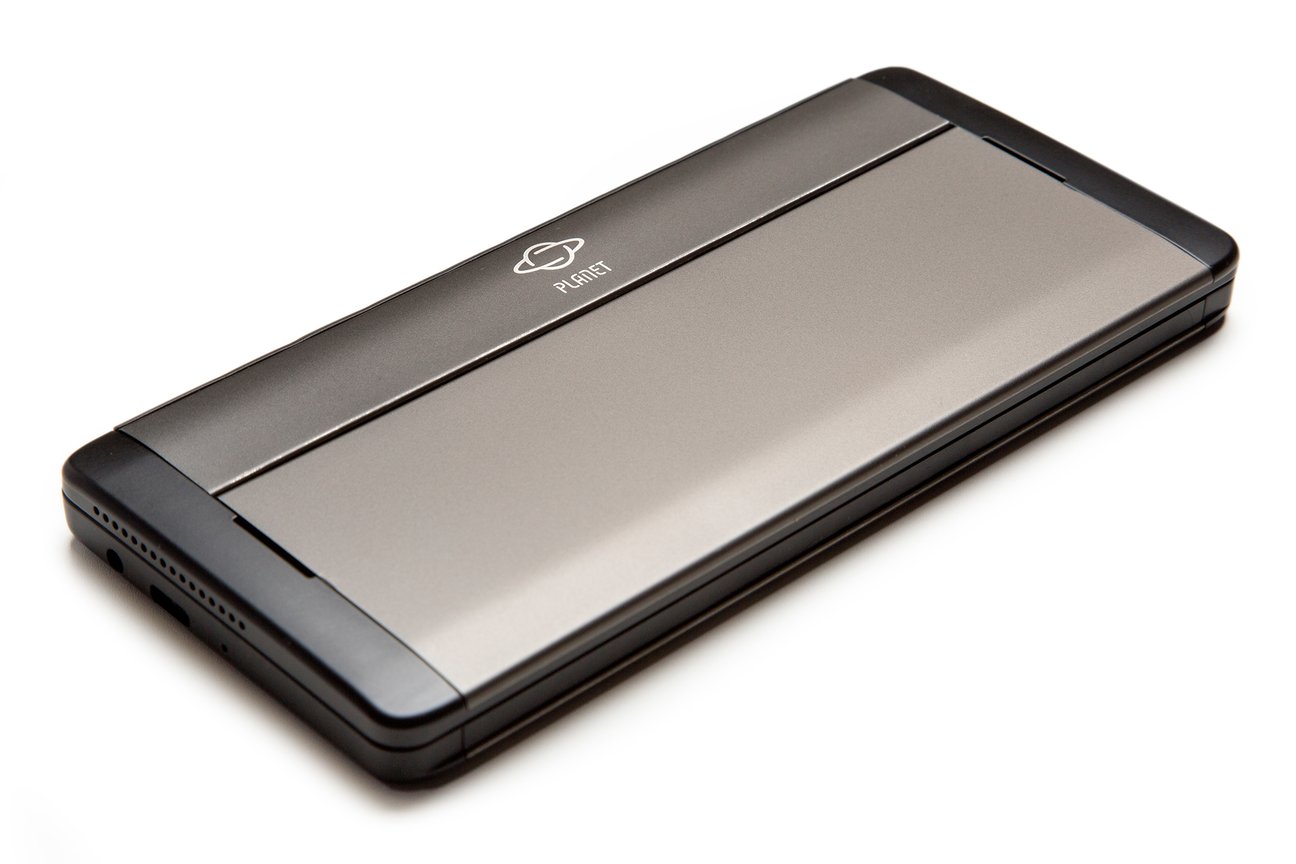 The main difference between the Gemini PDA and the new Cosmo — a new rear cover with camera, fingerprint sensor, speaker, microphone and screen.

Plus, a few internal upgrades:

You’ll also find a genuine 3.5mm headphone jack — another dying breed in 2018 — alongside your microSD card slot and dual SIM slots. (The device will have both GSM and CDMA cellular support, in case you’re wondering.)

Is that enough to justify spending $799, or even the $549 early-bird price, on a crowdfunded Indiegogo device I’ve never held or touched in person? (Planet Computers did manage to kick out 7,000 of the original Gemini PDAs earlier this year.) I’m not yet sure. But I will most definitely jump at the first chance to play with one.