Google’s Pixel Visual Core, the hidden image-processing chip inside the Pixel 2 family of phones, is getting activated via a software update today. The Visual Core’s main purpose is to bring the HDR+ image processing that’s emblematic of the Pixel camera — and already enabled in the Pixel 2’s main camera app — to any other app that employs the relevant Google APIs. That means your Instagram photography and Snapchat Stories will get the benefit of major improvements in processing quality and efficiency. Google explains the change thusly:

“Pixel Visual Core is built to do heavy-lifting image processing while using less power, which saves battery. That means we’re able to use that additional computing power to improve the quality of your pictures by running the HDR+ algorithm.”

Here are a couple of examples of the Pixel Visual Core’s impact in practice: 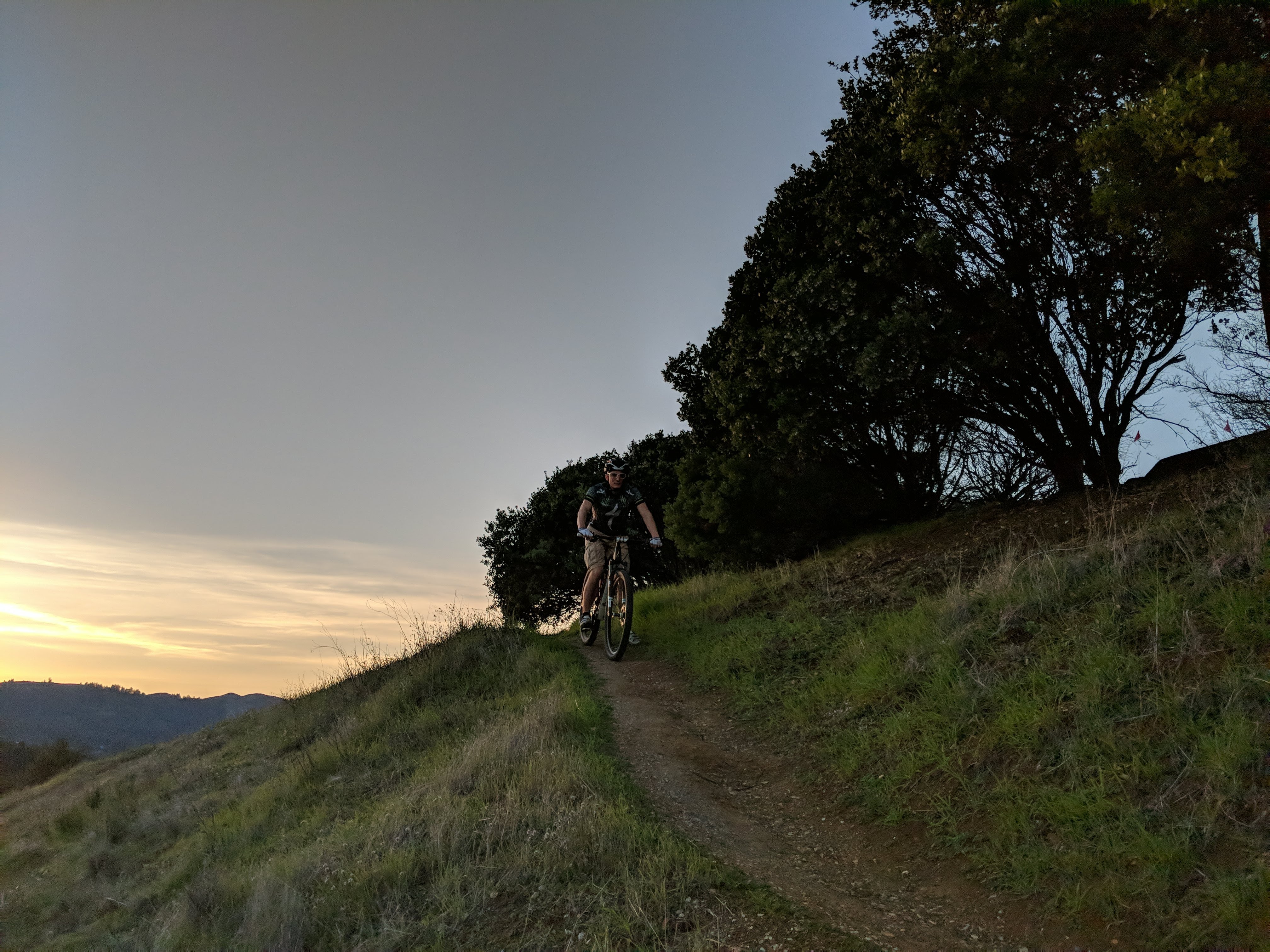 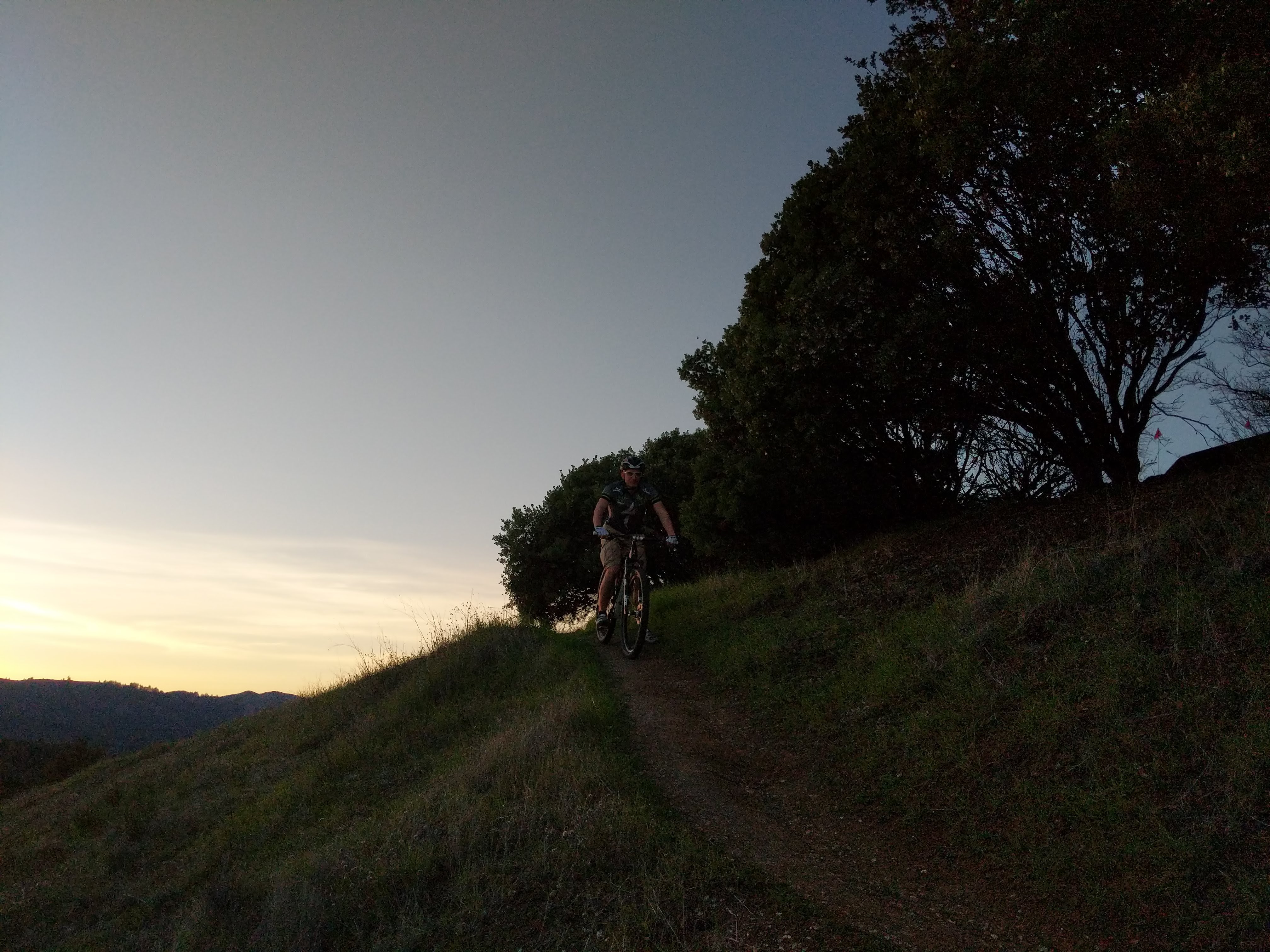 With Pixel Visual Core active on the left, without it on the right. Photos: Google

This first example shows off the thing Google’s photography algorithms are most famous for, which is the extraction of additional detail in shadows without butchering the photo with excessive noise or blurring. 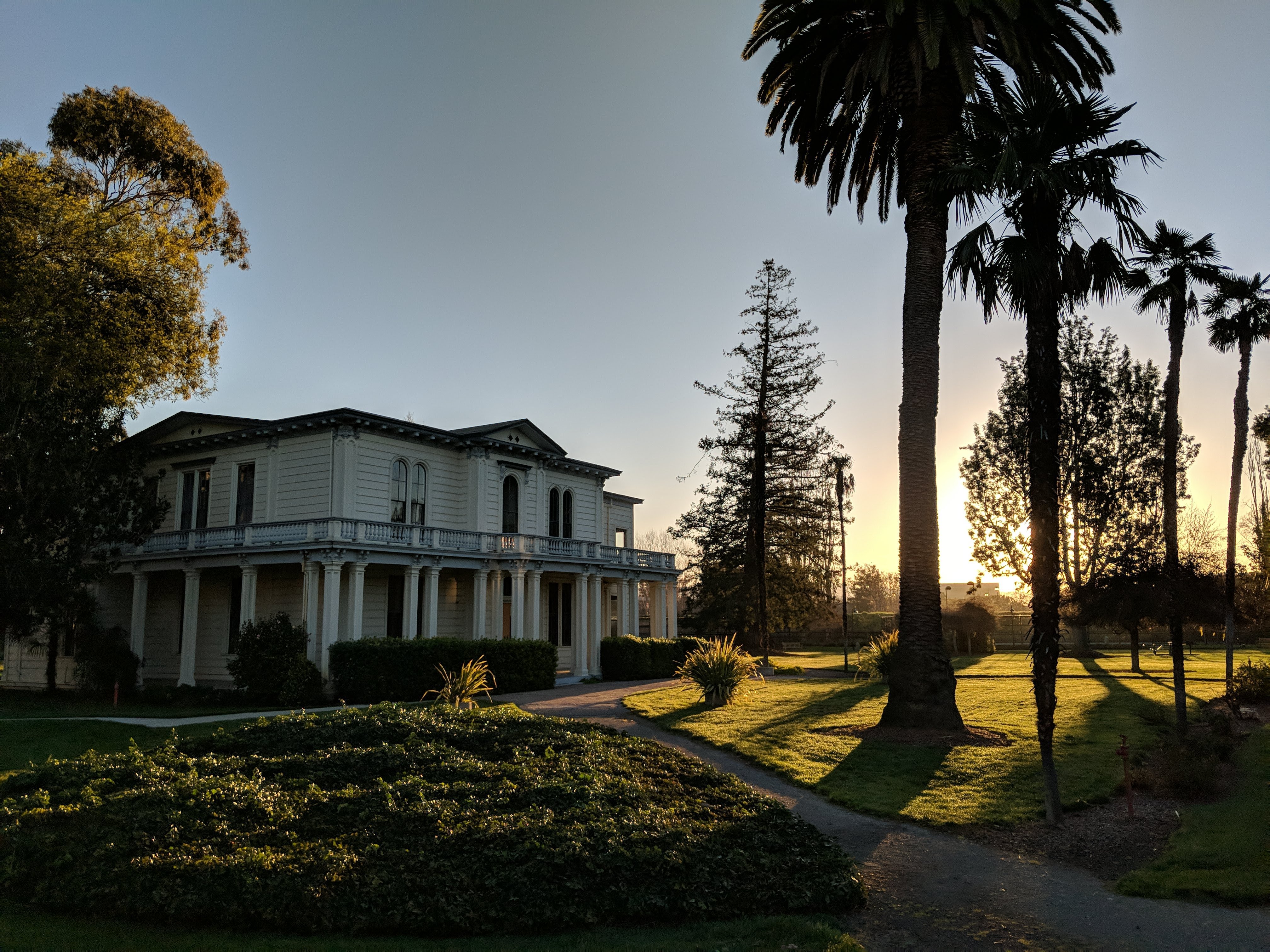 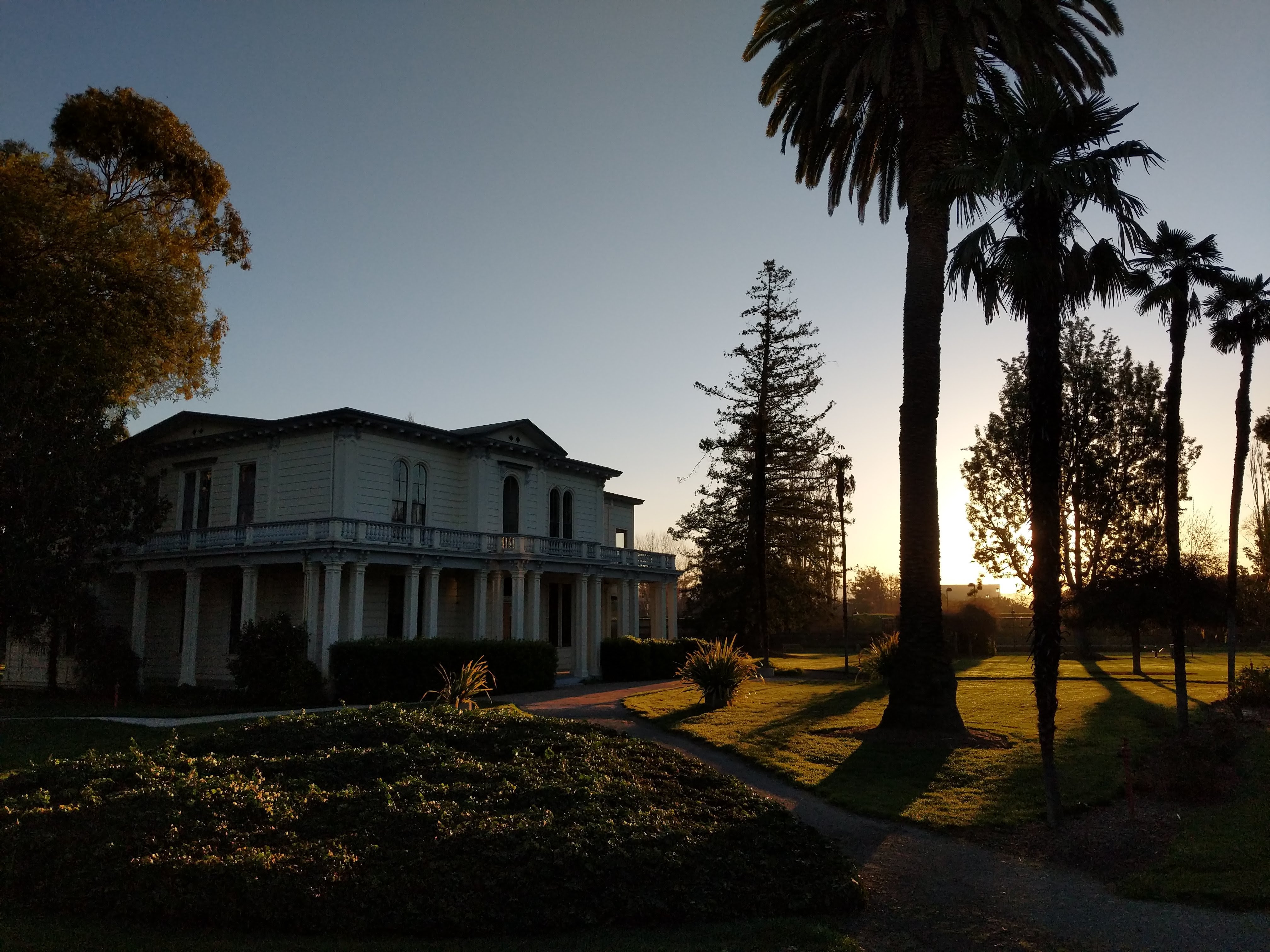 With Pixel Visual Core active on the left, without it on the right. Photos: Google

This other example shows the downside, however, as the less-exposed, Visual Core-deprived shot appears more atmospheric and pleasing to the eye. There’s a subtle light halo around the roof of the house and the edges of the trees that feels artificial (because it is). The less-processed pic conveys a better sense of the sunset being captured.

The Android software update that activates the Pixel Visual Core for third-party apps is rolling out over the next few days, starting immediately. Google also promises to kick out some fresh augmented reality stickers for the Pixel camera later this week, themed around winter sports and timed to coincide with the Winter Olympics.

Correction February 6th, 11:07AM ET: Amended the article to clarify the specific operation of the Pixel Visual Core, which is active only in third-party apps. The Visual Core does not, as originally indicated, operate in the main camera app, where HDR+ is just done within the app and using the main applications processor.