Share All sharing options for: iFixit has some close-up photos of the Galaxy S9’s aperture blades

The only things that actually move on a modern smartphone these days are the silencing switch, the lock button, a volume rocker, and (if you’re lucky) a dedicated button for Bixby.

So it’s natural that we’re a little curious to see how the Samsung Galaxy S9’s new dual aperture works. Lucky for us, iFixit’s requisite teardown of the phone includes a couple of close-up shots of the aperture in action.

As iFixit points out, a regular camera’s aperture is controlled by a number of aperture blades, which are designed to keep the hole which the light goes through (that’s all an aperture is) roughly circular. The S9, however, does it with just two blades — because the aperture only has two settings, f/1.5 and f/2.4; two blades was apparently enough.

Here’s a fancy slider widget, built out of two iFixit photos of the S9 Plus, so you can have the virtual aperture adjustment experience: 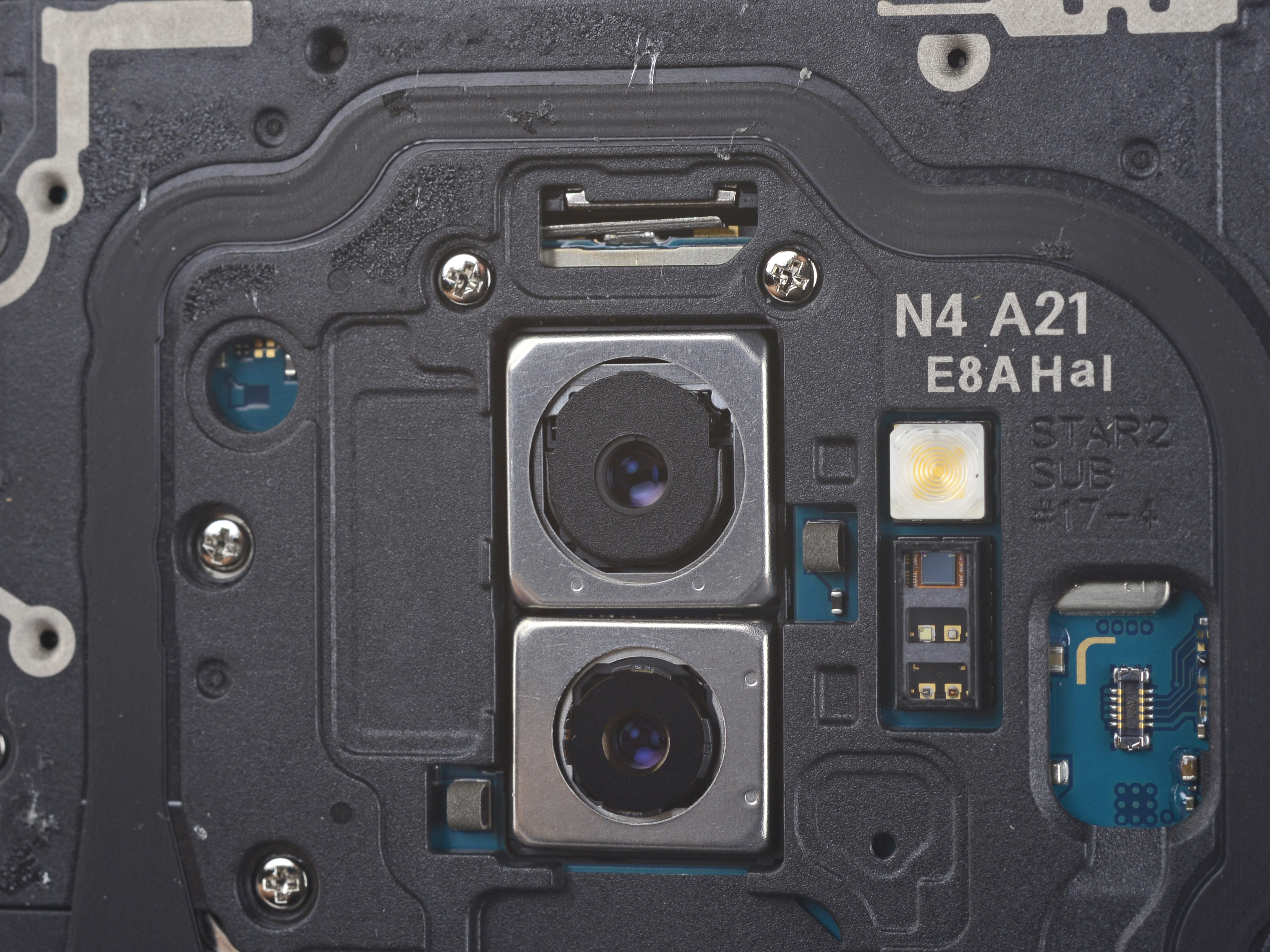 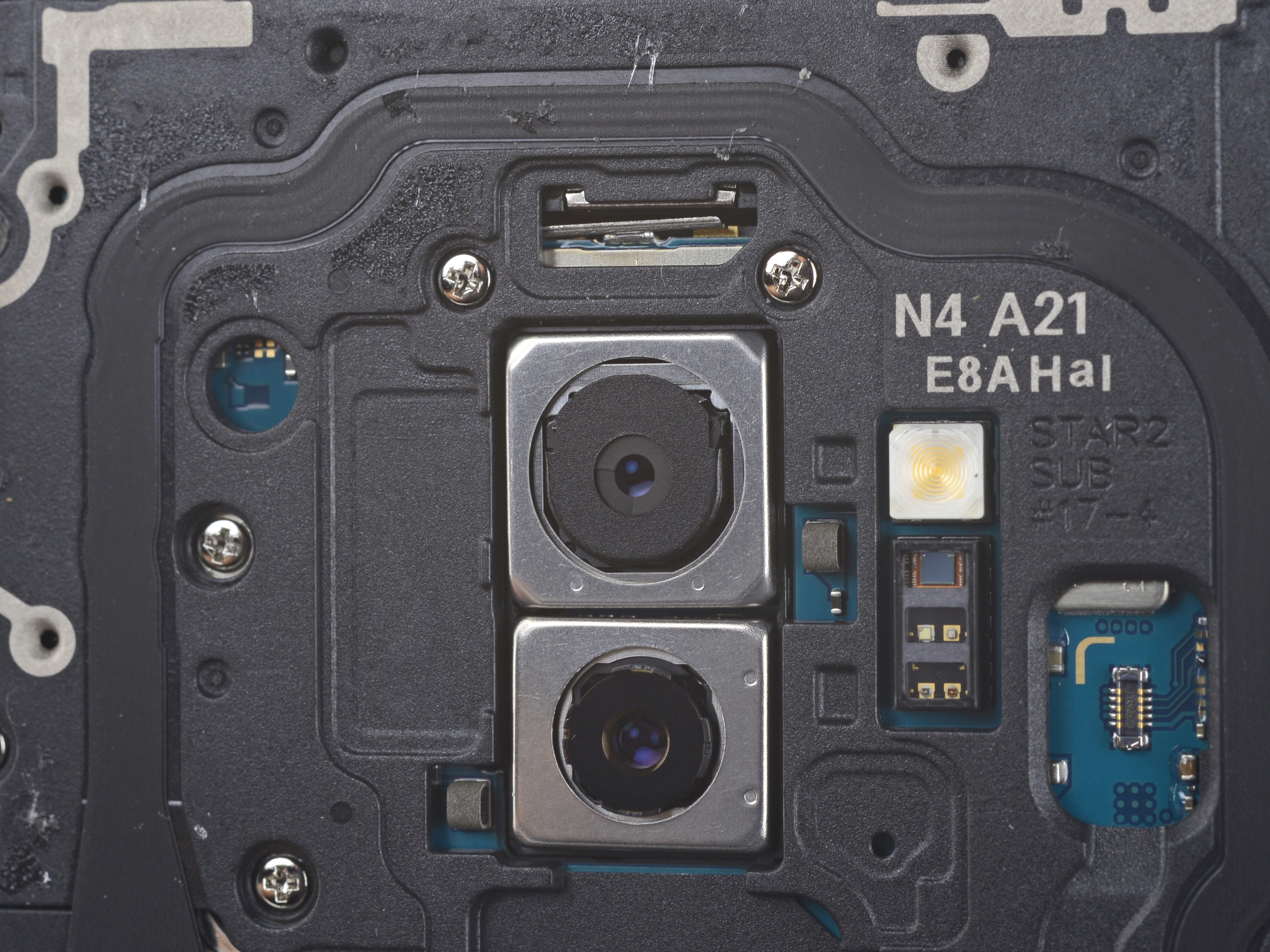 Still not sold on this phone? Check out your local Best Buy. The Samsung section at the New York store I just visited had a jumbo-sized aperture demo. I think it was built of cardboard, but that doesn’t mean it can’t be educational. Adjustable aperture might not be enough to save Samsung in the phone camera wars, but it’s certainly an excellent conversation piece.

And, of course, be sure to check out the rest of iFixit’s teardown. Overall, the S9 doesn’t do great on repairability. It’s built out of nicely modular components, but the phone is difficult to take apart without breaking it, and the battery is difficult to swap. But that aperture, though!