Tivoli Audio is taking a cue from B&O Play

Share All sharing options for: Tivoli Audio is taking a cue from B&O Play

Tivoli Audio typically sells vintage-looking Wi-Fi speakers and radios, but today, the company is expanding its lineup beyond those home devices and into more personal, portable gadgets. It’s announcing multiple products in a new line called Tivoli Go, including the Andiamo — a portable Bluetooth speaker — and the Fonico — truly wireless earbuds.

The shift into these design-oriented, more personal audio devices makes me think of B&O Play. The Andiamo looks just like something the company would make, particularly its A1 speaker. A prominent leather strap shows up in some of B&O Play’s other designs. You can see the A1 on the left, below, and the Andiamo on the right. 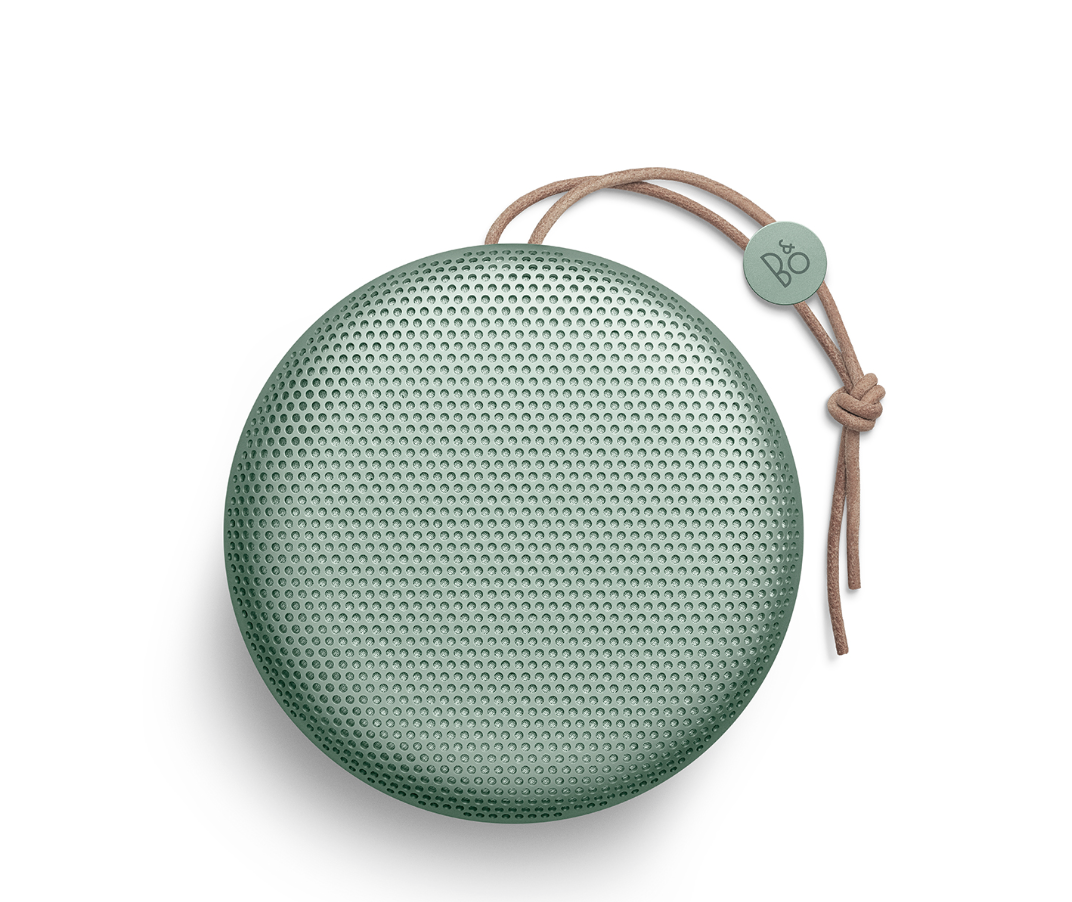 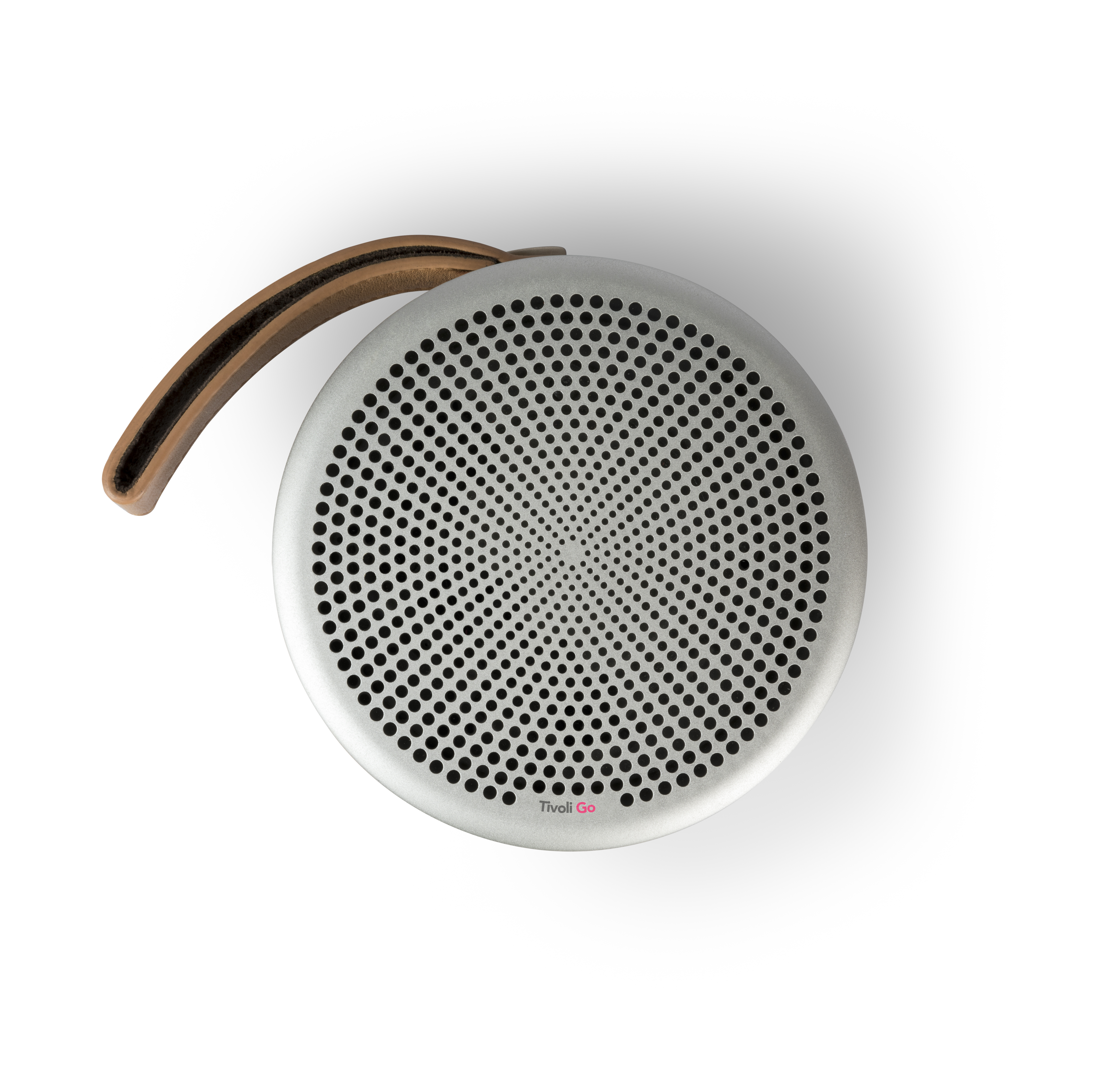 The Andiamo charges through a DC power supply, and it should last for 20 hours of playback. It’ll cost $199 when it’s released this June.

We don’t have images of the Fonico wireless earbuds yet, unfortunately, but Tivoli says they’ll come with a portable charging case that’ll provide up to nine hours of battery life. The earbuds will cost $129 when they’re released this September.

Tivoli isn’t completely abandoning its audiophile-with-reliable-design-sensibilities roots, however. It’s also announcing new additions to its Art lineup, including a Wi-Fi CD player that lets users stream their CDs over connected speakers. (That is just a lot for me to process because the last time I listened to a CD was in high school, maybe, and in my car.) We don’t have pricing yet, but it’ll be released in September.

Finally, the company’s planning to release its Music System Home, which includes support for FM, DAB+ (supported countries), Bluetooth, CD, Wi-Fi, an Ethernet jack, a line output, a line input, and Alexa voice controls. We also don’t have pricing for that device, which will be released in September. I can’t tell how large it is because Tivoli didn’t provide any environmental shots, but the design does seem nice, and I could see the device as a room’s centerpiece.