Asus has announced a pair of new ROG gaming laptops that are basically the same thing tweaked for players of two different genres. The Strix Scar II is aimed at FPS players, while the Strik Hero II targets MOBA fans; what this means in practice is that the former has white WASD keys, and the latter has white QWER keys, along with slightly different finishes on the casing. (The Scar II looks like Kevlar, because bullets.) Otherwise the two share the same RGB-clad chassis, housing a screen that takes the Dell XPS approach to shaving down bezels: three skinny sides with a chunky bottom chin and inconveniently placed webcam. 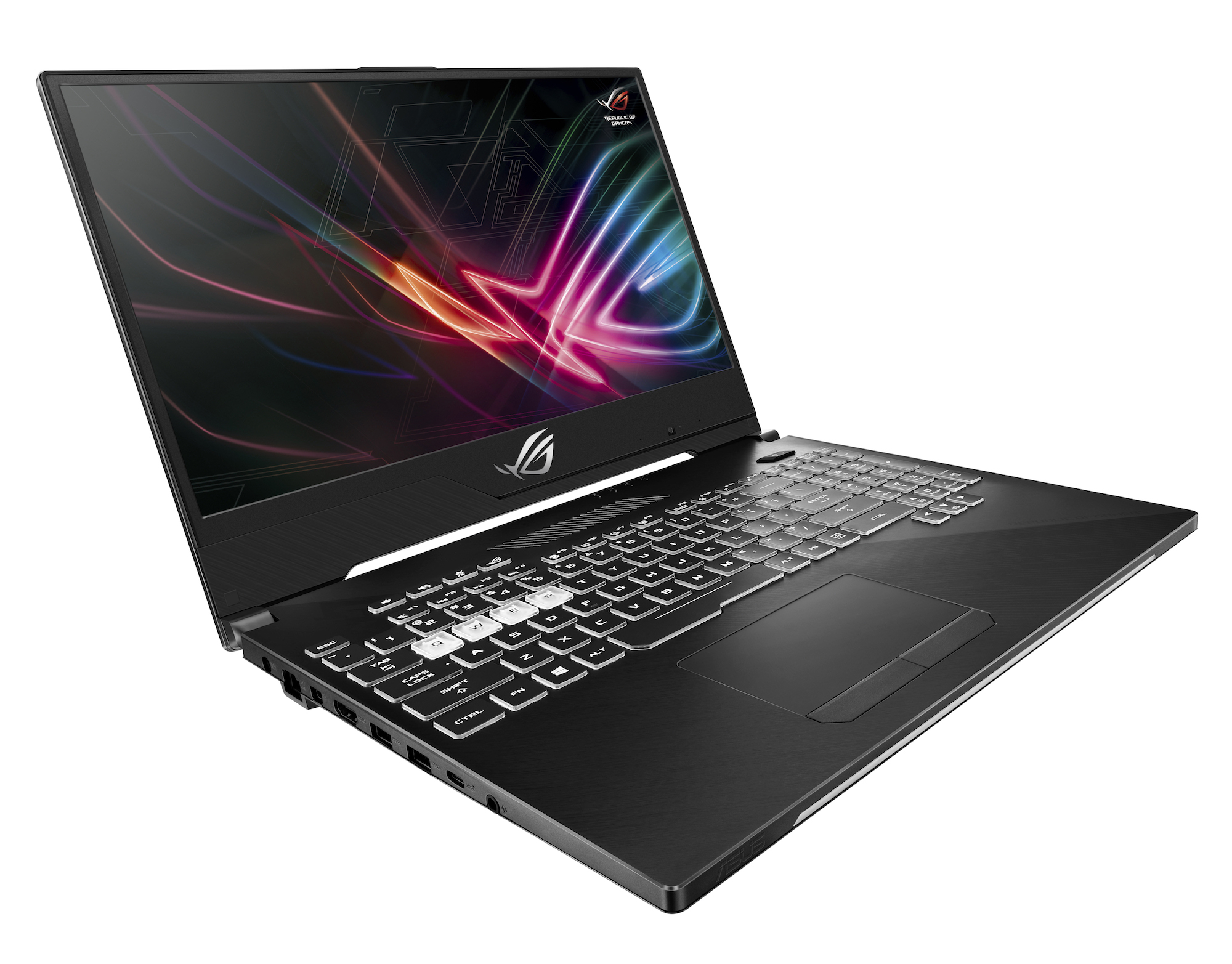 The Scar II is available from today starting at $1,999, while pricing on the Hero II begins at $1,699. They'll both be available through Asus directly or from Amazon, B&H, and Newegg.