Liverpool artist Boneface grew up absorbing 1990s pop culture like video games and comics, and in a lot of ways, little has changed since then. "I used to draw superheroes and video game characters and monsters and crap back then," he says. "I just get paid to do it now."

His vibrant, violent illustrations include everything from beaten down superheroes to badass bikers that look ripped out of the best anime never made. Many of his pieces feature original creations, but he also tackles plenty of notable faces from pop culture — and when he's done with them they're always bloody, bruised, and possibly riddled with bullet holes. A pair of illustrations for the Gauntlet Gallery in San Francisco, for instance, featured the robotic duo of Daft Punk after what looked like a horrible night out. Another series took anonymous henchmen from groups like the Foot Clan and the Crazy 88s and showed them in post-battle mugshots.

No matter what image he tackles, though, all of Boneface's work features a distinctly late-80s, early-90s sense of style that makes you want to go back and rewatch Akira half a dozen times. "Growing up in the 90s was awesome," he says. "Everything was colourful and radical."

Last year, Boneface expanded beyond illustration into the world of animation, crafting a music video for the Queens of the Stone Age song "…Like Clockwork." He also did the album art and other supporting images. After seeing his illustration in a magazine, the band reached out to Boneface and eventually invited him out to work with them in LA, where he worked in the same studio that the band was recording in. "It was a really great way to work," he says. "We could just bounce ideas off each other the whole time."

He says that he'd like to continue working on similar projects, ones that take him a bit outside of his comfort zone. 'Anything that's different, that gets me working in new ways is always great," he says. And as for that penname?

"A supervillain has to have a cool name, right?"

You can find more of Boneface's work at his site. 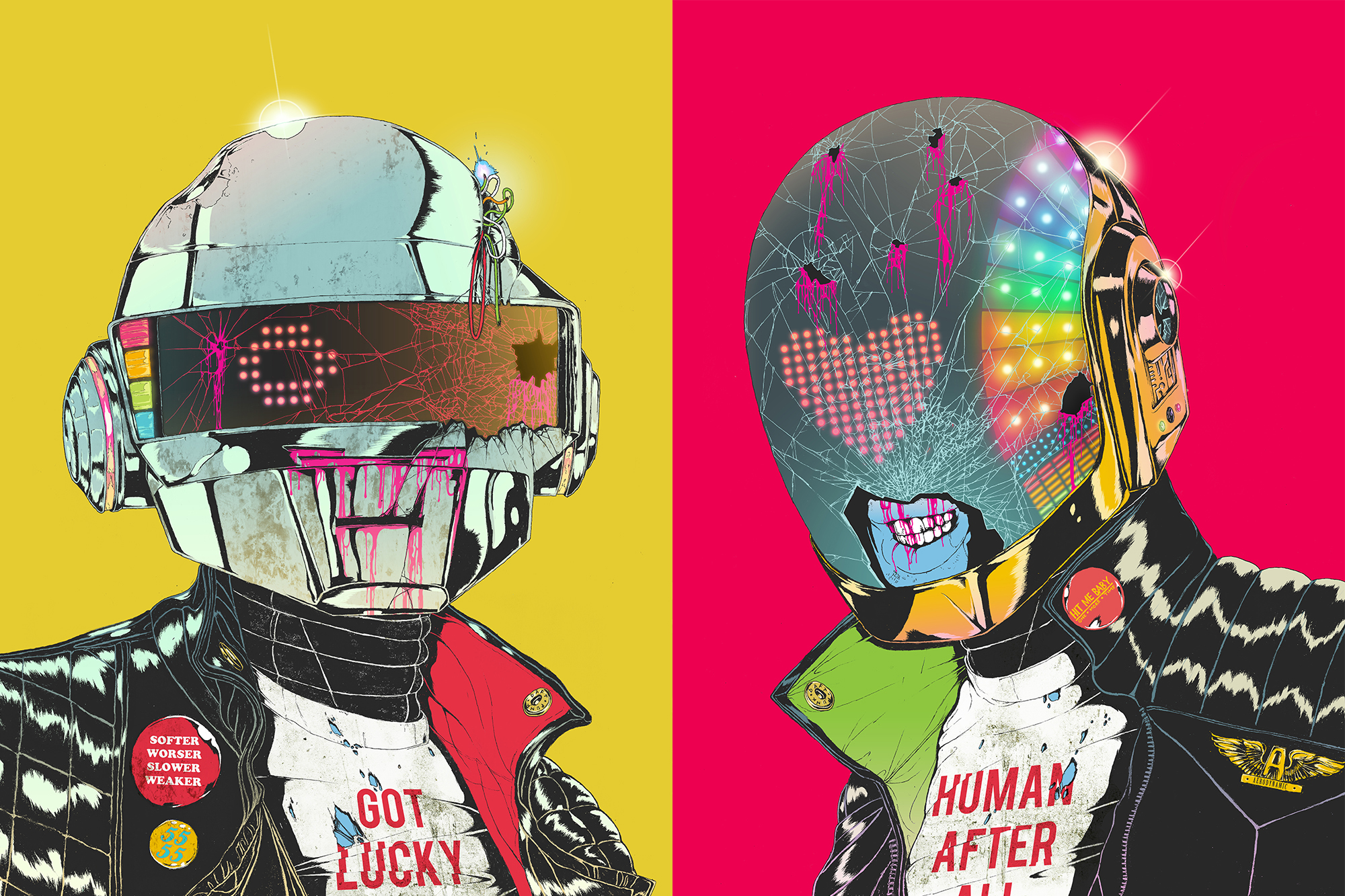 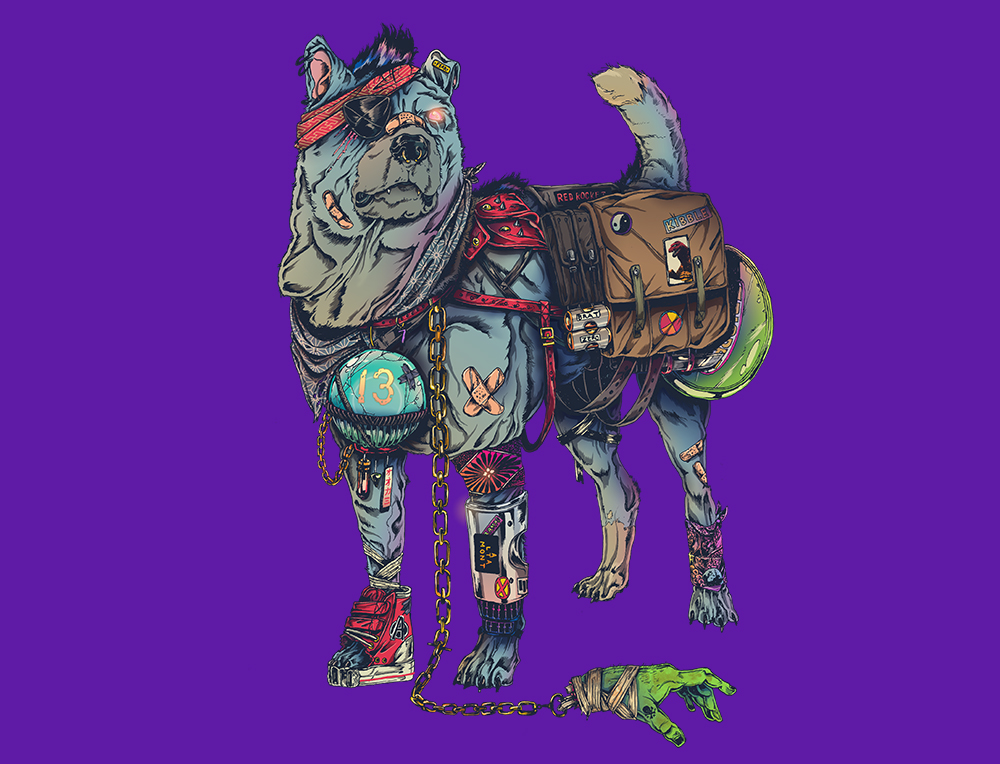 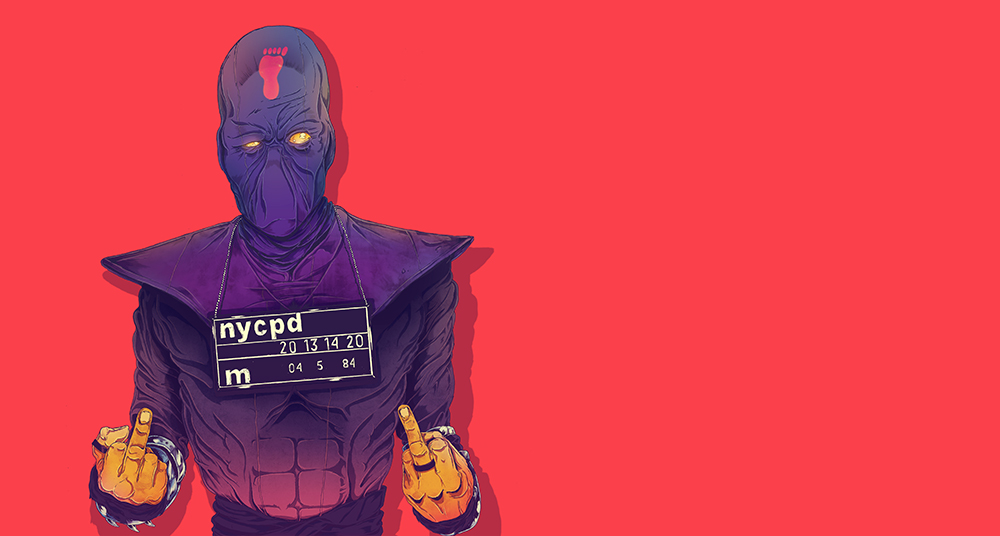 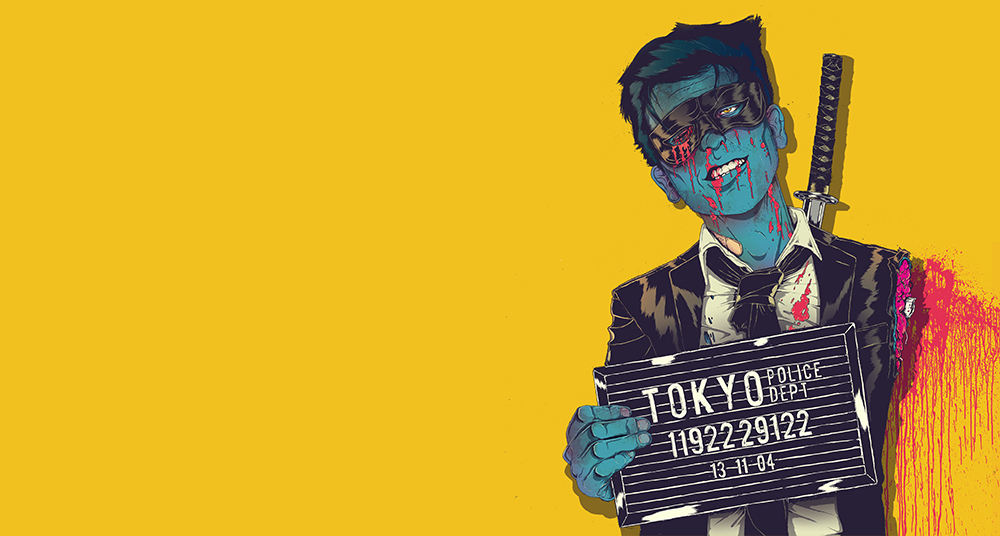 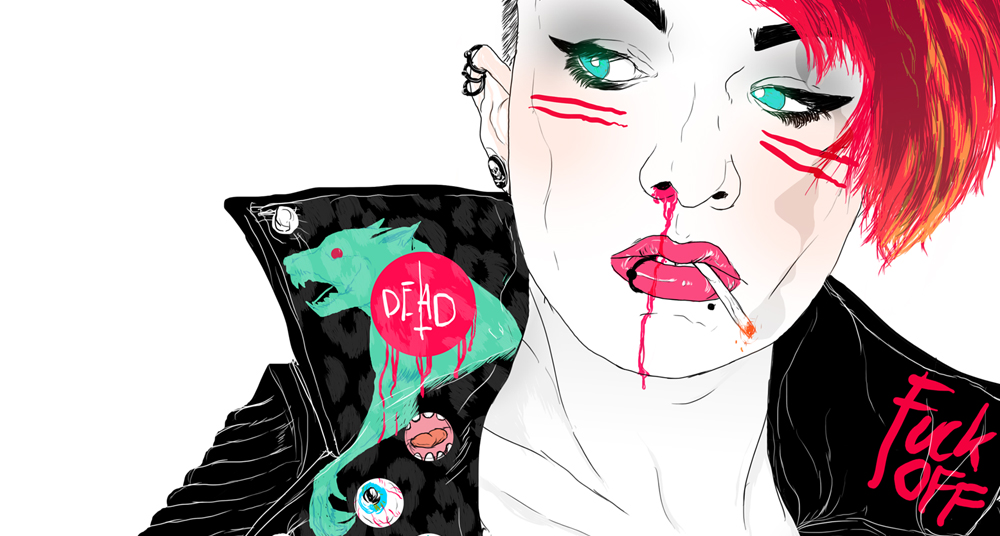 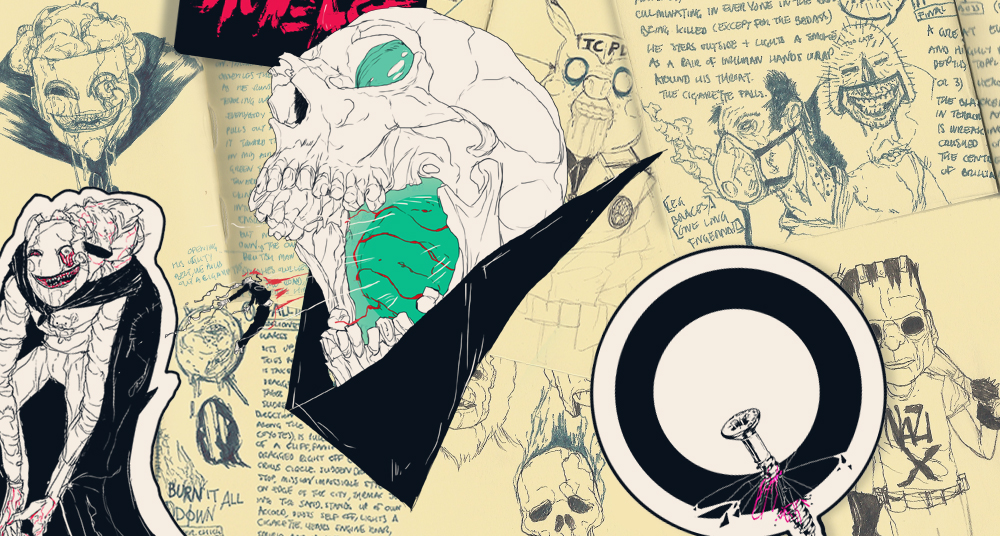 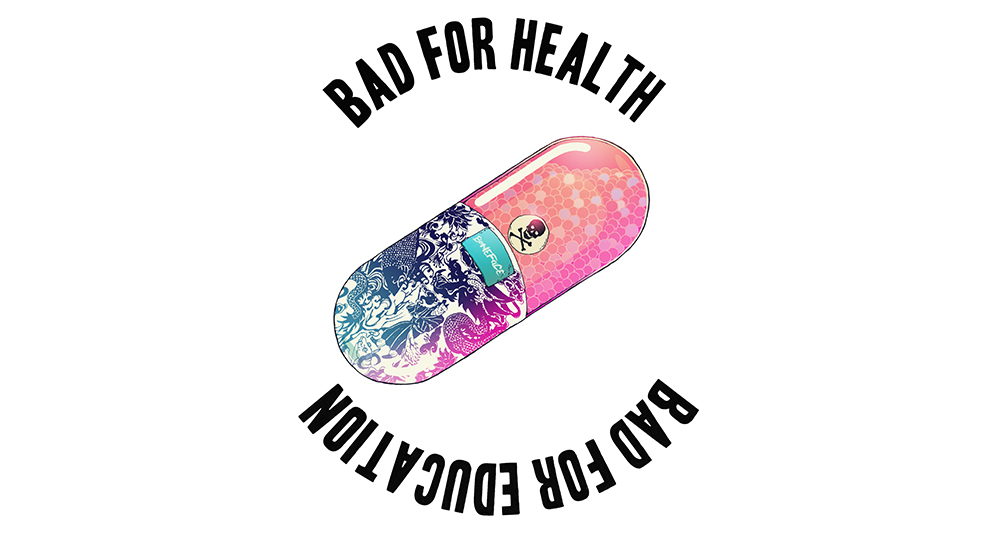 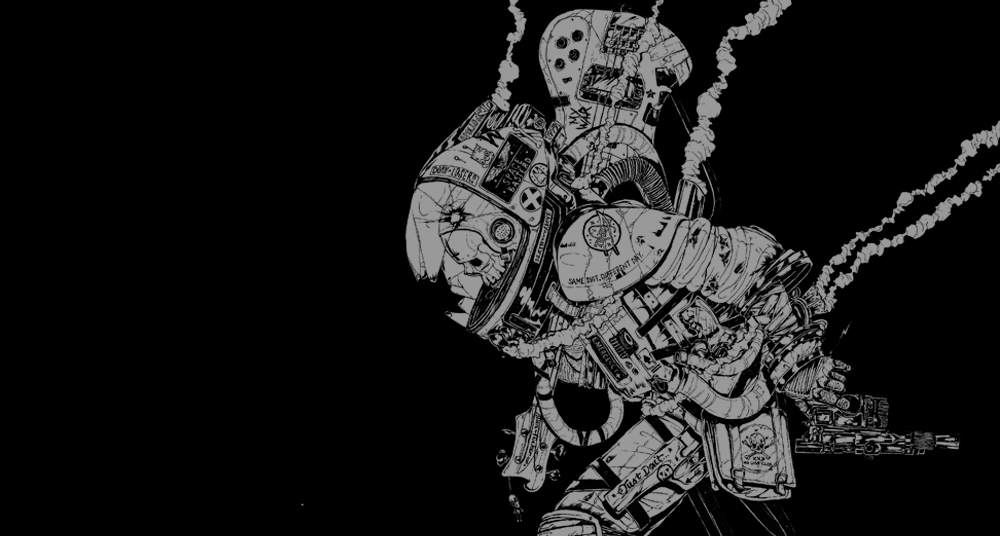