Architect Jürgen Mayer-Hermann was invited to Georgia's capital, Tbilisi, in 2004 after the country's recently elected president, Mikheil Saakashvili, saw his work in a book. Saakashvili had decided to embark on a program of investment in infrastructure that Mayer-Hermann, in a Dezeen profile, likens to post-war Germany. Over the next decade, Mayer-Hermann's practice — J. Mayer H. — went on to design a range of rest stops, border checkpoints, airports, and other public buildings for Saakashvili's government. Saakashvili is no longer president, but Dezeen says the buildings he commissioned will stand to show Georgia's rich history, rapid modernization, and connection to the west. 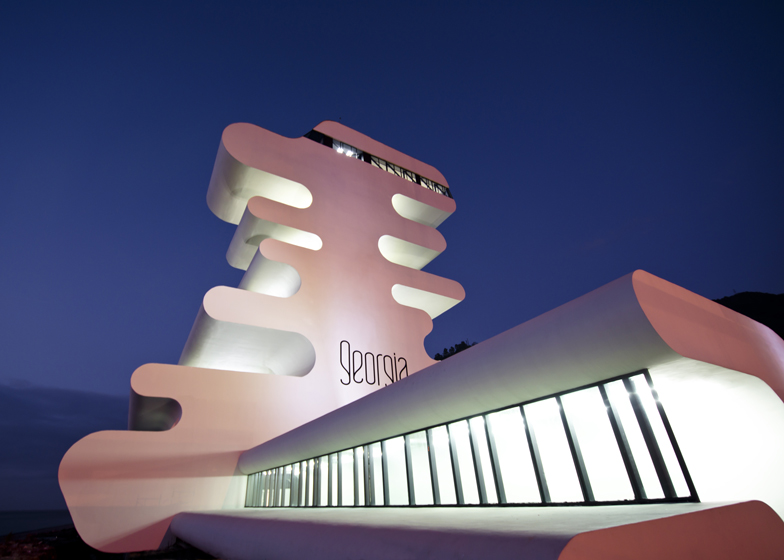 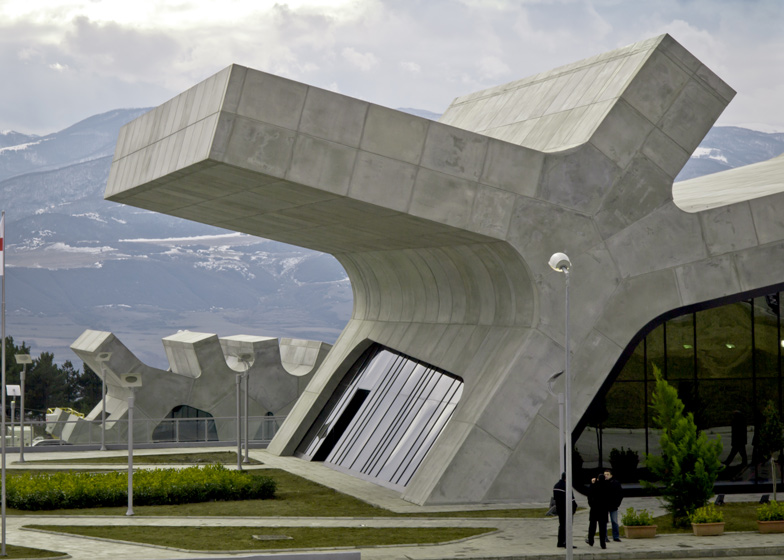 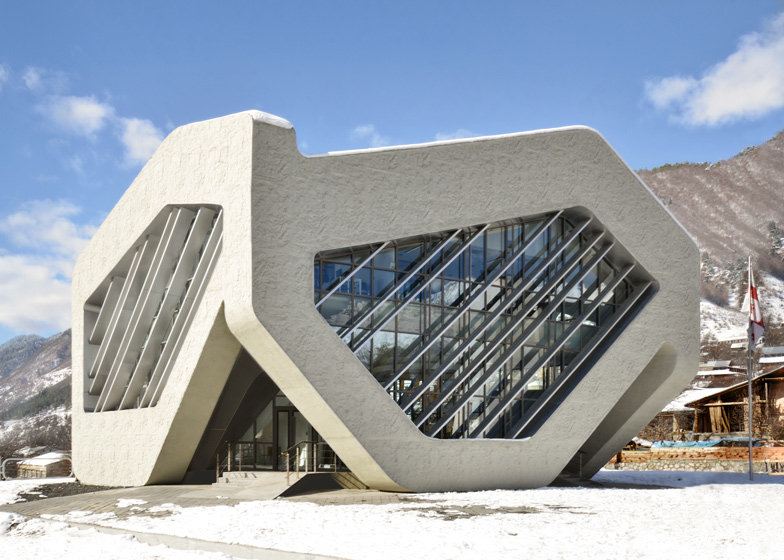