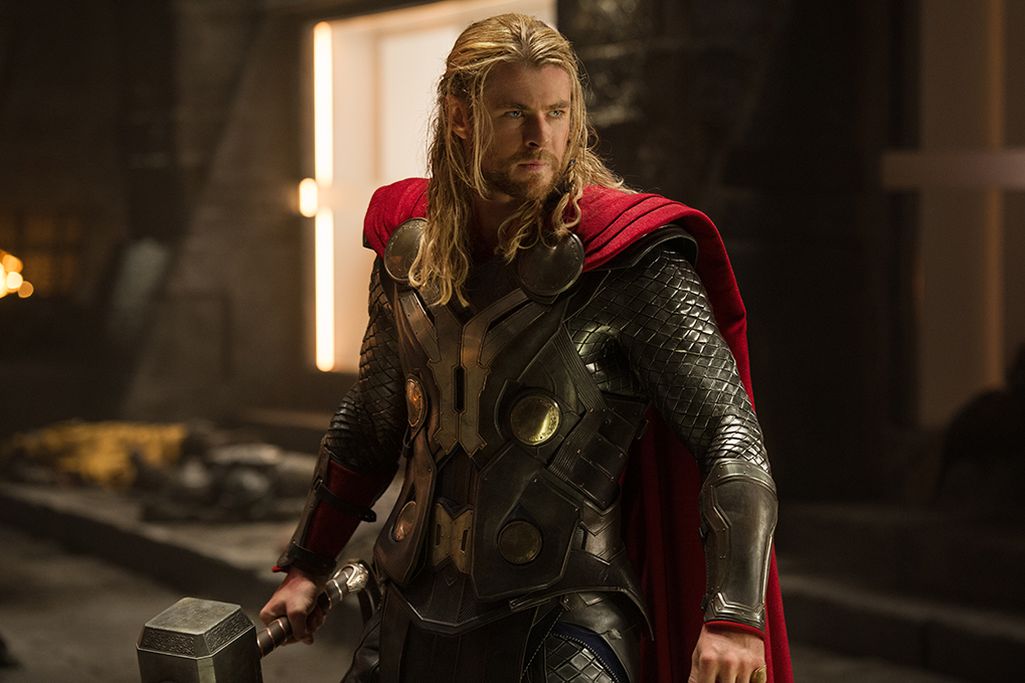 Marvel has done an extremely effective job over the past few years of grounding its movie universe in a recognizable reality. Tony Stark is an eccentric billionaire seemingly pulled from the latest headlines; Captain America is a well-intentioned hero that gets appropriated for wartime propaganda. The characters are all just one step away from our own world… and then there’s Thor.

Between his mythological underpinnings and almost magical powers, it’s no surprise that the Asgardian prince feels slightly out of step with the rest of the big-screen Avengers. There’s an inescapable comic book feel baked into him at the conceptual level, and while that has the potential to turn off new fans it also makes Thor a sort of bellwether character: if audiences can get behind Chris Hemsworth and a flying hammer, Marvel’s formula is right on target. In that regard Thor: The Dark World is a direct hit, an exercise in diligent execution that delivers exactly what fans of the first film will be looking for — though not much more. 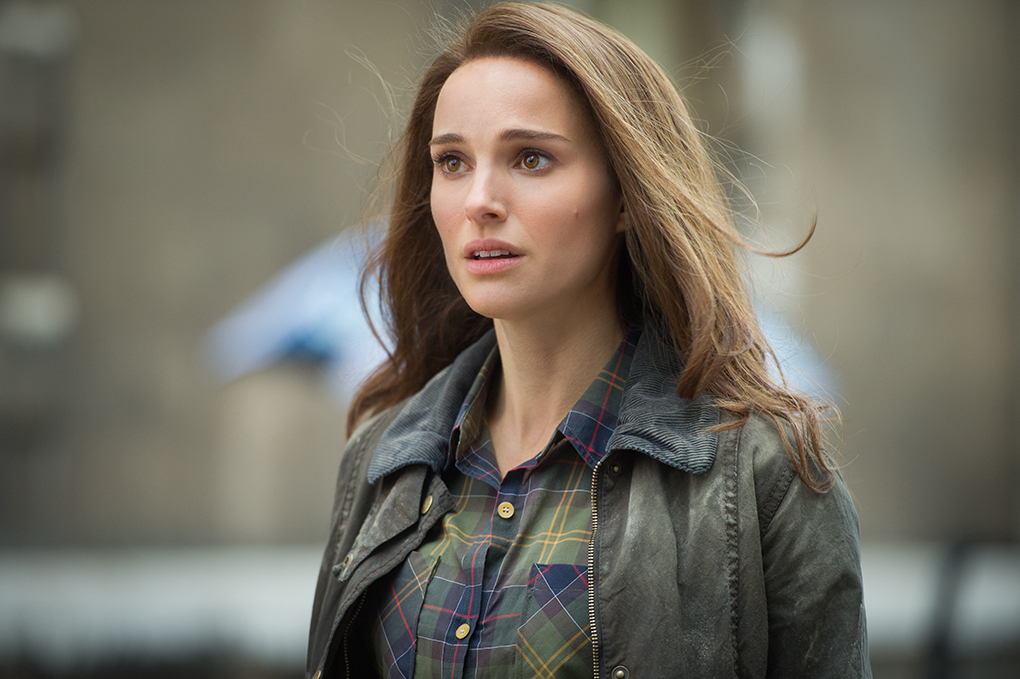 Things pick up some time after the events in The Avengers, with Thor methodically restoring order to the Nine Realms at the behest of his father, Odin (Anthony Hopkins, showing some restraint in a role that seems designed for scene-chewing). His brother Loki (Tom Hiddleston) sits in the dungeons of Asgard for that whole trying-to-destroy-the-Earth thing, and while Thor should be in good spirits he’s restless, hung up on Natalie Portman’s Jane Foster.

It’s not until Jane just coincidentally happens to be infected by a long-lost weapon called the Aether that Thor returns to Earth to help. Soon after he discovers that the ancient enemies of Asgard, the Dark Elves, aren’t extinct as once thought, and Thor finds himself teaming up with Loki to prevent the Elves from — yes, you guessed it — destroying the entire universe. 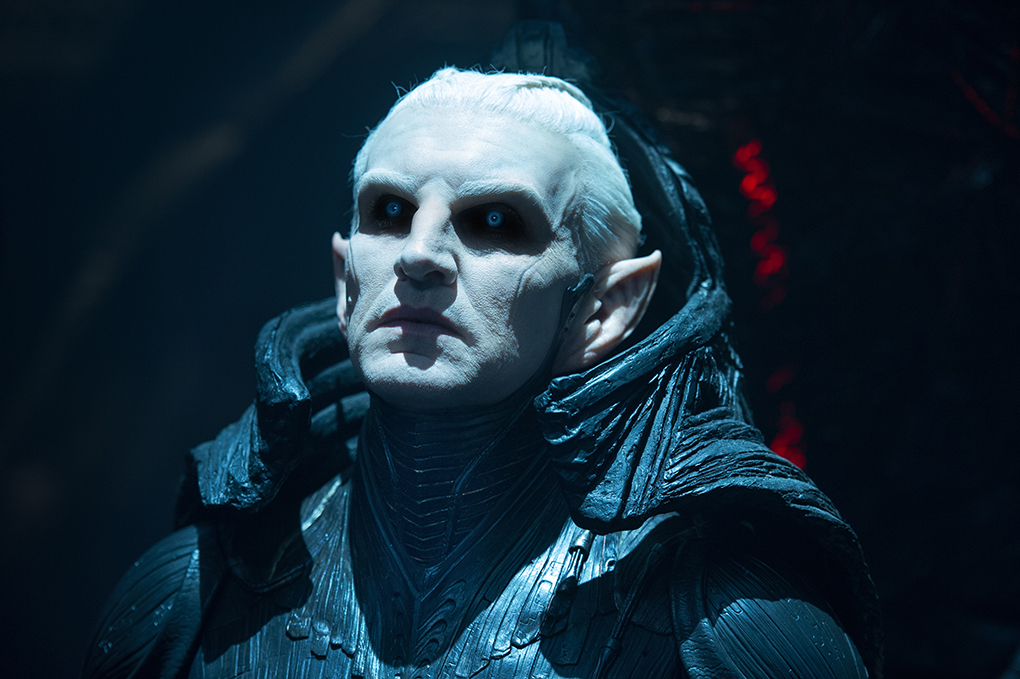 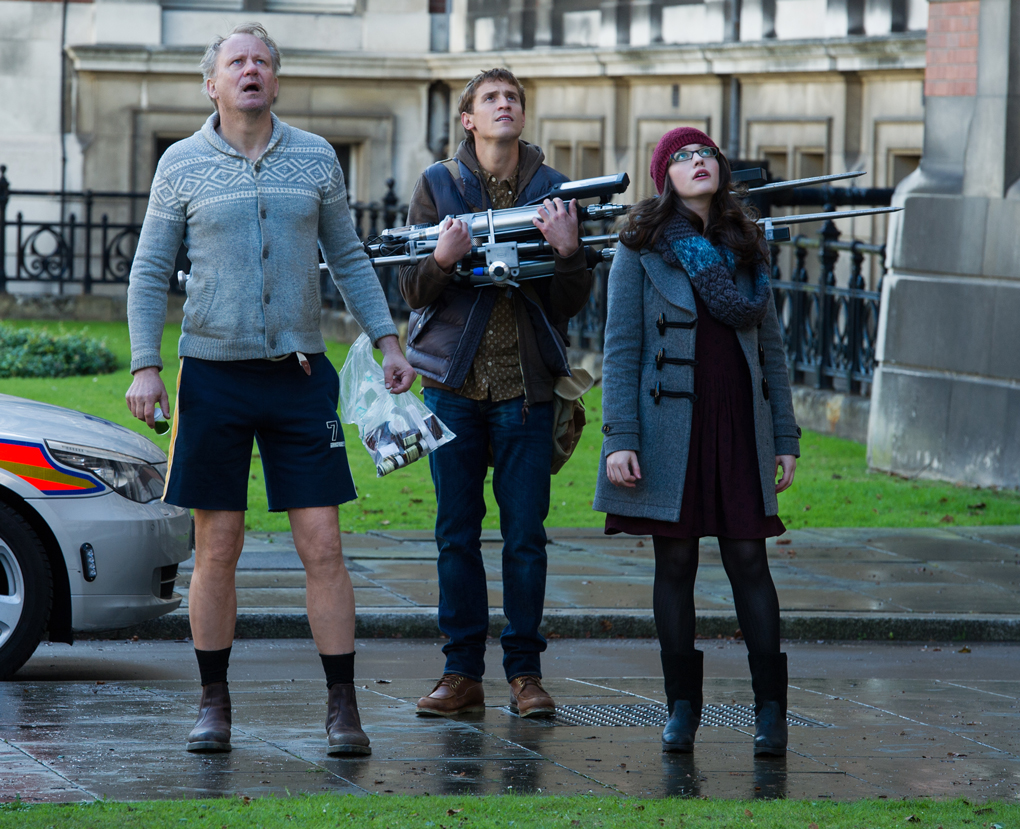 It all sounds rather ridiculous, but it’s difficult to argue with a movie that works this hard to be entertaining. Thor may not come off as the most nuanced character in film history, but Hemsworth makes it work by bringing the full force of his charisma to the role. As the Dark Elf leader Malekith, Christopher Eccleston (Doctor Who) goes full Nosferatu, though he ultimately doesn’t have much to do other than vow vengeance in a menacing voice. The standout, just like last time, is Tom Hiddleston.

As Loki, Hiddleston brings a humor and dark empathy that doesn’t just play off of Thor’s monolithic stoicism; it tempers it. Loki’s court-jester antics make it feel like he’s having more fun than anybody else in the room, and I found myself feeling the same way whenever he was on screen. When Hiddleston gets the chance to add some new layers to the character, he’s able to take advantage without overplaying the moment or descending into caricature. On the human side of the equation Kat Dennings and Stellan Skarsgård return as Jane’s intern and mentor, respectively, providing some real fun and charm as the comedic counterweights to Portman’s less-than-energetic performance. 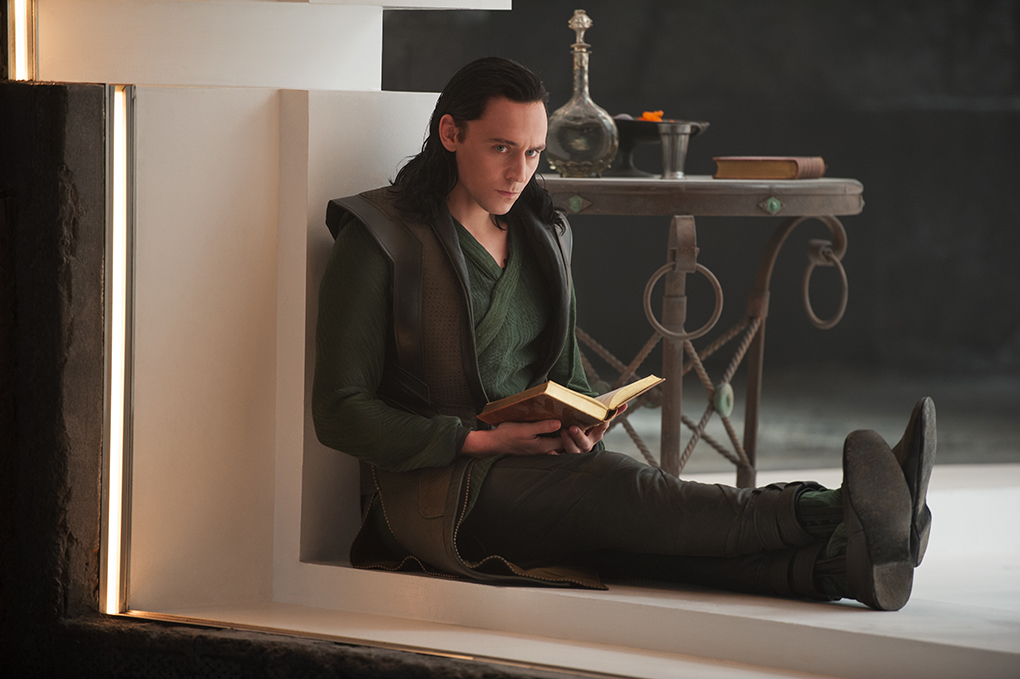 Shepherded by longtime television director Alan Taylor (Game of Thrones, Mad Men), The Dark World swiftly moves from moment to moment, never spending time to dig too deep before moving on to the next crowd-pleasing beat. Is Eccleston’s demonic summoning too intense? Don’t worry, a gag will be along in mere moments. Is that scene with Odin too dialogue-heavy? There’s some epic destruction just around the corner. There’s something for everyone, and while there may not be a lot of personality it does all feel vaguely, safely Marvel. It prevents the film from having any sharp edges — there’s none of the angst or emotional turmoil that ran through Iron Man 3 — but that’s not what Thor: The Dark World is aiming for. It’s an escapist comic-book movie, without apology.

After the incredible success of The Avengers it almost felt like Marvel was under more pressure than ever before. President of production Kevin Feige had shown that the company could pull off the near-impossible by creating an interconnected cinematic universe spanning multiple franchises; the question was whether it could repeat the trick on the way to The Avengers: Age of Ultron. Two films into Marvel’s second wave, the company continues to prove it knows how to entertain audiences — and if the post-credits teaser in Thor: The Dark World is any indication, there’s going to be even more fun in the year ahead.

Thor: The Dark World is now playing internationally. It opens in the US this Friday, November 8th.

'Agents of SHIELD' crossover episode will pick up where 'Thor: The Dark World' leaves off

This is the first trailer for 'Captain America: The Winter Soldier'

Fox wants Hugh Jackman back for a third 'Wolverine' movie

Watch the first trailer for 'X-Men: Days of Future Past'