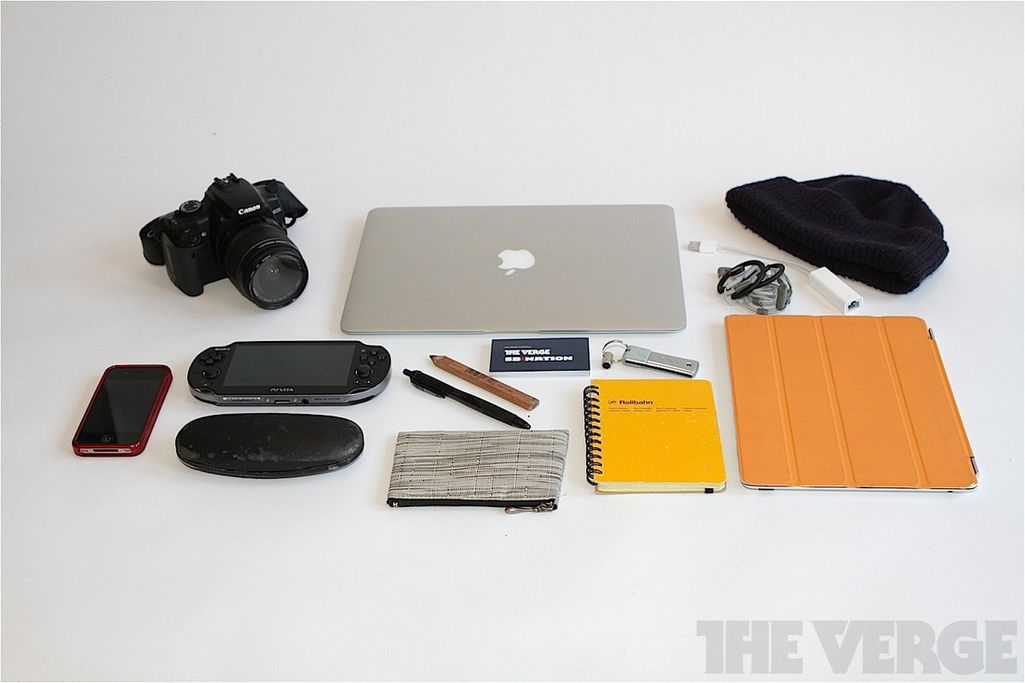 Want to know what it's like being a globe-trotting video game journalist? Geoff Keighley wasn't available so I thought I'd give you a look at what I pack in my bag when I'm covering an event or even just spending a day in the NYC offices. But this is the sanitized, PG-rated look inside my bag. What's more interesting is what you're not seeing. Where's that pack of gum I had in there? Or the hopelessly oversized 15" laptop sleeve? Remember: This is what The Verge wants you to see. Never stop questioning authority!

Also, if you have any good iPad game suggestions, they're always welcome.

I bought this Chrome Citizen messenger bag in 2006 and, despite years of effort, I've been unable to destroy it. Yes, the plastic buckles are all broken. Yes, the velcro is so full of dog hair you can semi-accurately date the bag, like rings on a tree. Yes, people have clicked the buckle, sending my laptop, camera and whatever else plummeting to the ground, more often than I care to admit. And to a certain degree, I'm just ready for a new bag. But I can't simply abandon a bag that's served me so well for so long and, with the exception of some chipped plastic and accumulated dog hair, doesn't look a day older than when I bought it six years ago. Compared to a launch Xbox 360 game, that's worth celebrating.

Here's something you might not know about Japan: There are stationery stores everywhere. Could I have gotten this Zebra pen at home? Undoubtedly. Or how about this Rollbahn notepad? Most definitely. But when confronted with a well-lit, well-stocked Japanese stationary store I was powerless to resist. But regardless of its provenance, a notepad is a vital tool. When interviewing a subject, the last thing I want in front of me is a laptop. Why a carpenter pencil, you say? It's simple: Normal pencils don't fit behind my freakishly diminutive ears. Sad but true.

The MacBook Air is the best computer I've ever owned … with one small caveat. There's no built-in ethernet port. Since my appetite for internets fresh from the tap is vast, I carry around this USB ethernet adapter. Also pictured: an ancient USB thumb drive because hey, you never know. And a pair of crappy headphone with an in-line mic that I got from one of those even crappier airport "technology" kiosks. Not seen here: My handy Sony UX71 MP3 voice recorder, which I left at home on my desk.

Look, I was wrong. I thought portable gaming consoles went the way of the Whig Party — and the uninspiring 3DS only supported that belief — but then I got a Vita. We all knew it would be an incredible piece of hardware, but what's most impressive is all the lessons Sony learned from the PS3, which has struggled this generation. There's no better endorsement for a portable gaming console than a spot in my bag … a spot that's been empty since I got an iPad last year. 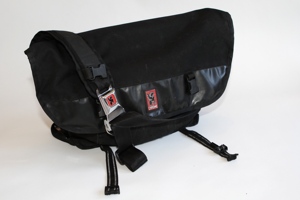 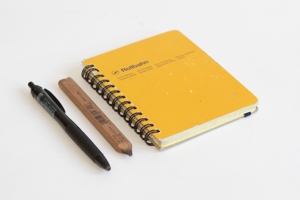 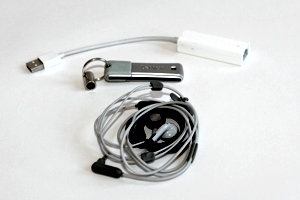 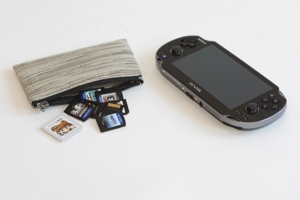 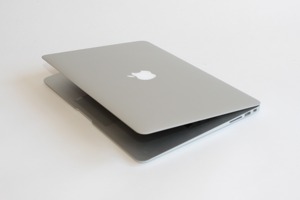 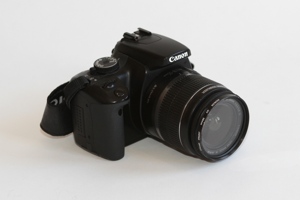 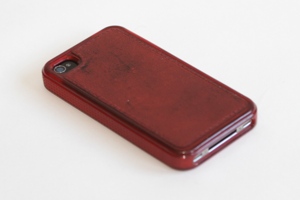 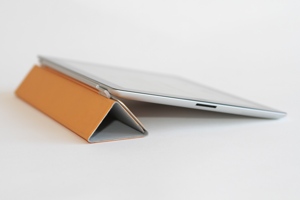 I switched to the MacBook Air this year, after Apple upgraded the processor and screen resolution. Now I've got a 1.7GHz i5 with 4GB of RAM and it weight approximately … nothing. But it's not all about the Air's diminutive frame; the thing also lasts forever on a charge! Gone are the days of my clunky MacBook Pro and its relatively horrendous battery life and in their stead are neon-lit future days, full of seemingly infinite battery power. And also robots.

You're no dummy. I know that. So why am I trying to pass off Nilay's Canon to the left as a Nikon D60? The simple and horrible truth is that I forgot to bring my camera but still wanted to tell you about the gear I'm normally packing. I could have left it off, sure, but look at it another way: If you didn't read this section and you just skimmed the entire article, you probably haven't even realized my ruse. We can all agree those people are the dummies, right?

This thing is really my right arm. Remember Al's bleeping and blooping proto-iPhone on Quantum Leap? Well, that's why my iPhone's name is Ziggy. It's my phone, my primary portable gaming platform, my laptop's 3G connection, my extended, cloud-based brain, and so much more. I might even say it's the most used piece of technology I've ever owned. Oh, and the ugly case was being handed out free one CES and I had broken my old one. I always thought I'd replace it ...

I was at the iPad launch event in early 2010 and I, like many, was unimpressed. "It's a giant iPod touch," I guffawed, high-fiving fellow skeptics and cynics as far as the eye could (iCould?) see. Then, a little over a year later, I bought one after waiting in line for three hours in the early, and still cold, March morning. With thinner hardware, cameras, and multitasking, the iPad 2 was finally ready for primetime and it's a device I use almost daily in impossibly distinct ways. For example, when traveling, the iPad is my second display thanks to AirDisplay. 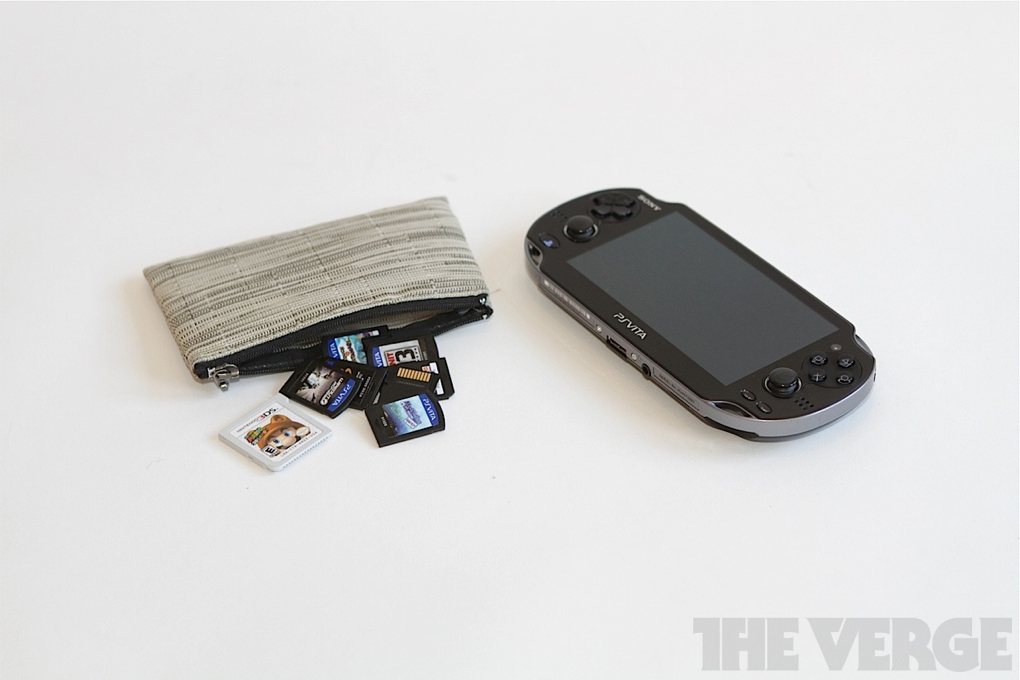 I don't have a perfect mobile mouse solution so I mostly grab my handy Apple Magic Mouse and toss it in the bag if I plan on doing any serious away-from-office computing. I also use a Logitech Bluetooth Travel Mouse which, considering the name and all, you'd think would be smaller and more travel-y.

I use them to see better. Pretty straight-forward stuff, really. I will make note here of one glasses accessory that I use frequently on glass … just not my glasses. That lint-free cloth there is mandatory for anyone with an iPhone, an iPad, and a Vita in their bag. 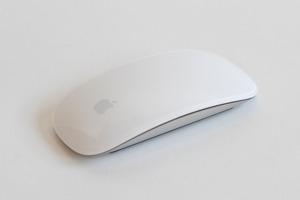 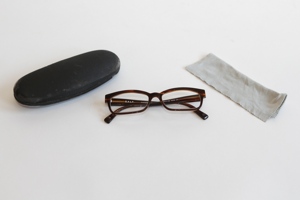 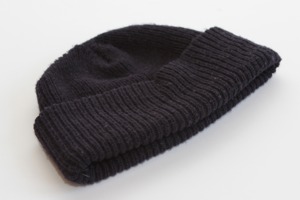 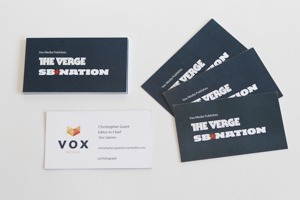 Are you balding? Did you know that you lose most of your body's valuable, cozy heat through your dome? I didn't either until I started shaving my head and now the stupid thing is always cold.

It's 2012: the internet has been around for a little while, and it's probably changed your life. Social networks let strangers play video strip poker from opposite ends of the globe but when you're ready to do some real networking, you'd better have your business cards ready. Here's how it works: If you give someone a card, manners dictate that they should reciprocate with their own card. Ingest that card into CardMunch and now you've got their contact info on your phone and a LinkedIn request sent out. Also, these cards are temporary.


Editor markup for Chris Grant's bag. This is only visible in the story editor.