Amazon Echo devices are more affordable ahead of Valentine’s Day

Matching lowest prices for some models

Share All sharing options for: Amazon Echo devices are more affordable ahead of Valentine’s Day

Only the best deals on Verge-approved gadgets get the Verge Deals stamp of approval, so if you're looking for a deal on your next gadget or gift from major retailers like Amazon, Walmart, Best Buy, Target, and more, this is the place to be.

If you’re looking for better sound quality than the smaller Amazon Echo Dot (third-gen) can provide, the $69.99 Echo (pictured above) is the way to go. 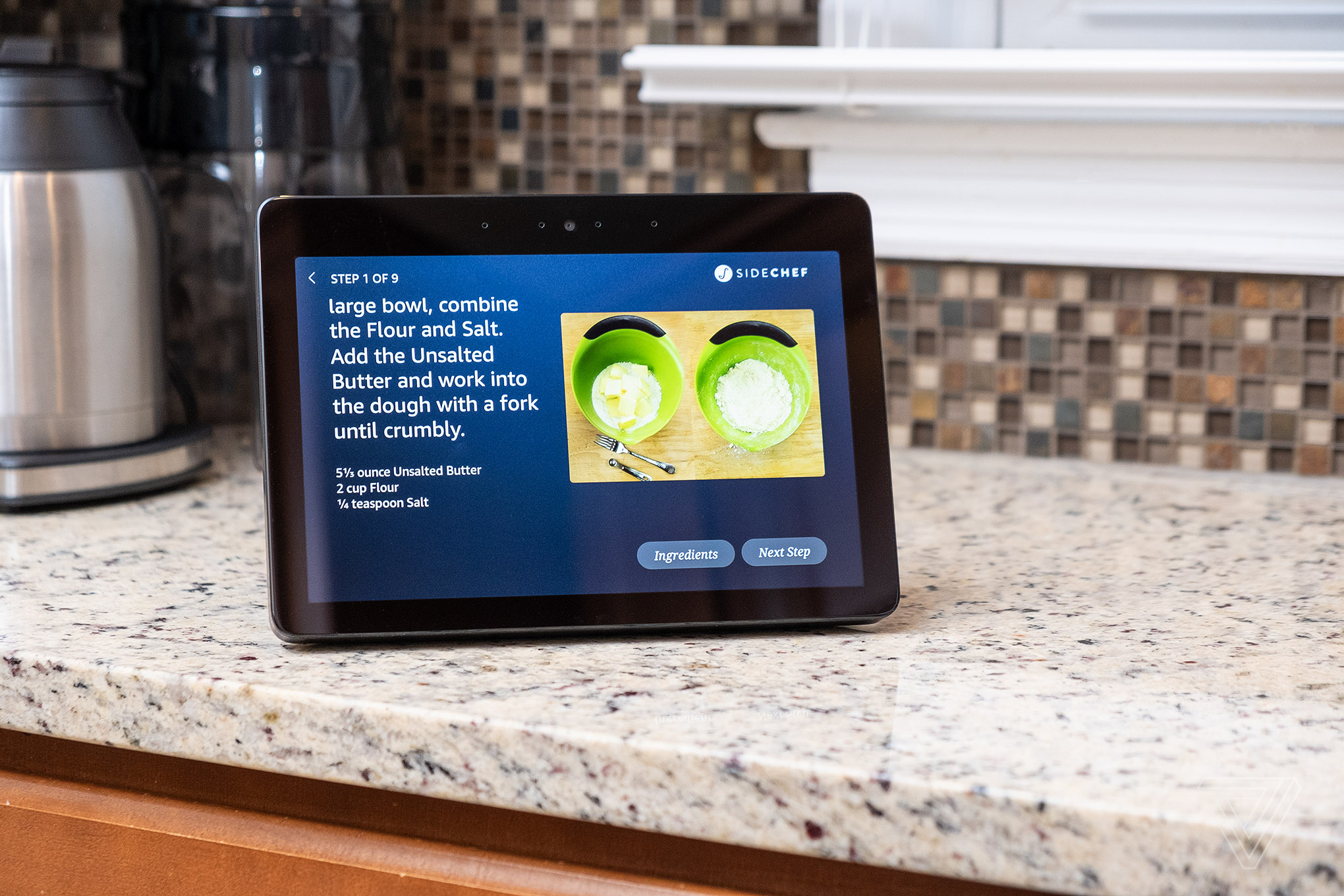 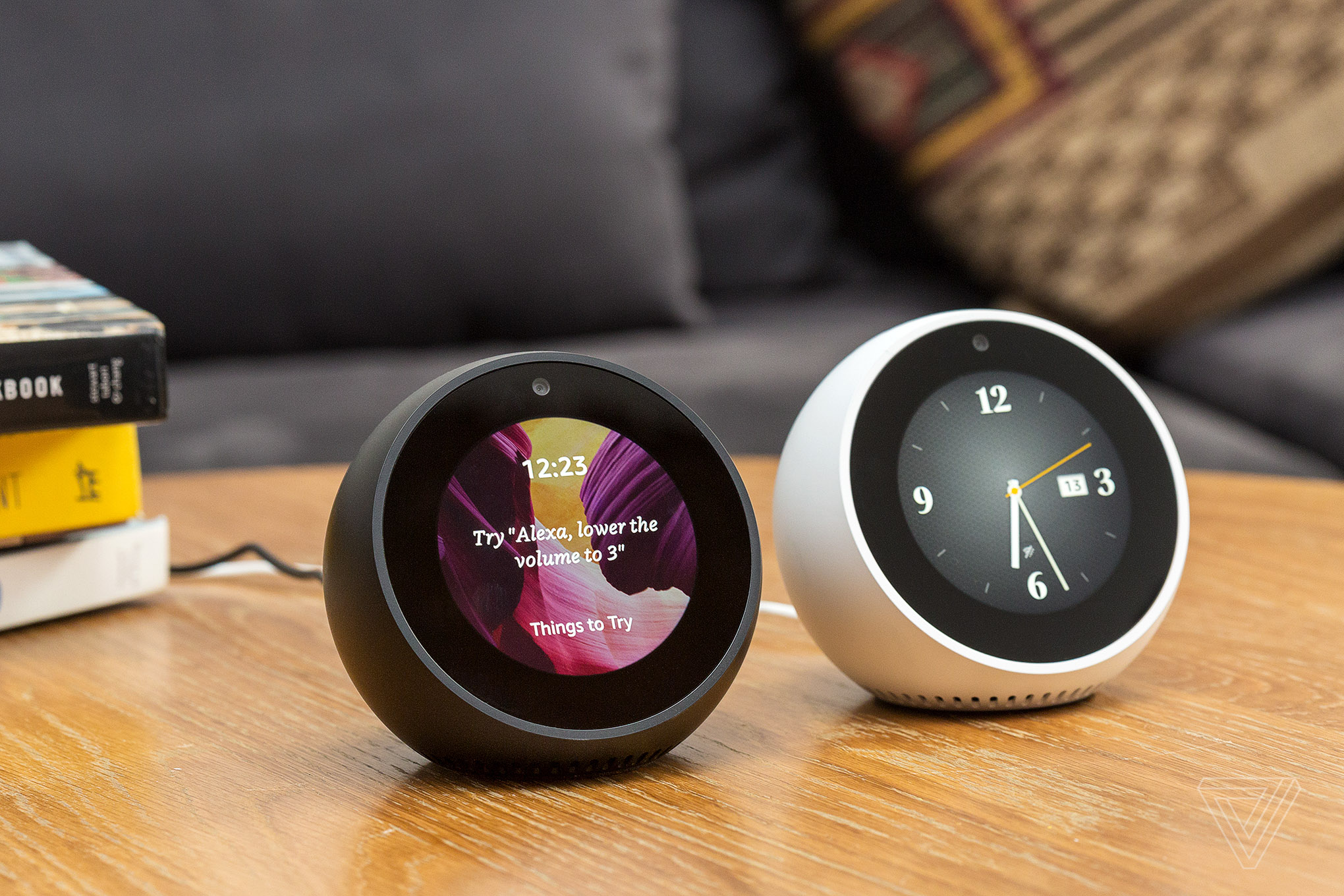 The Echo Show, which boasts a 10.1-inch display for recipes, videos, and hosting video calls with its camera, isn’t a slouch when it comes to sound, either. The screen means it’s capable of doing way more than the standard Echo, and you can pick one up for $179.99.

If you don’t need a display that big, the Echo Spot should fit the bill. It’s $99.99, down from its regular $129.99 price point. The Spot resembles a bedside alarm clock, though it’s a solid Alexa device that fits nicely into any room in your house.

These deals are active until February 15th at 12AM ET (9PM PT on February 14th.) A few other Echo devices are discounted as well, including the following:

Next Up In Verge Deals