Lenovo has announced three new Android smartphones, the LePhone K2, S2, and S760, to add to its growing product lineup.

Lenovo just unveiled three new LePad tablets in Beijing, and it's now announced two new Android smartphones to add to the product lineup. The LePhone K2 is the more impressive of the two, with a 1.5GHz Qualcomm Snapdragon processor, 4.3-inch IPS display, an 8-megapixel camera capable of 1080p video capture, 1GB of RAM, and 1GB of storage. Details on screen resolution aren't available at this time. The S2 is a midrange device, with a 3.8-inch 800 x 480 TFT display, single-core 1.4GHz Qualcomm chip, and comes in two variants: a model with 1GB of RAM and 16GB of storage, or a 512MB version with 8GB onboard. Both offer an 8-megapixel CMOS camera for taking stills or 720p video, and weigh in at 4.23 ounces.

Unfortunately for those looking to jump in with Google's latest and greatest, the K2 and the S2 will both be running a skinned version of Gingerbread, with no word on whether they'll be receiving the upgrade to Ice Cream Sandwich. While there's no pricing or availability details on the K2 yet, the WCDMA version of the S2 is on sale starting today for RMB 2,990 ($468), with a TD-SCDMA variant to come in the near future. 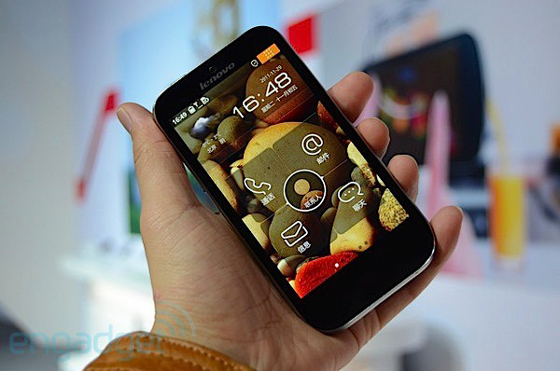 Update: Lenovo's got one more to add to the mix. The LePhone S760 completes things on the low end with a 3.7-inch AMOLED display, 1GHz processor, and a 5-megapixel camera. As with the K2, there are no prices yet, but it's expected to ship at the end of December. 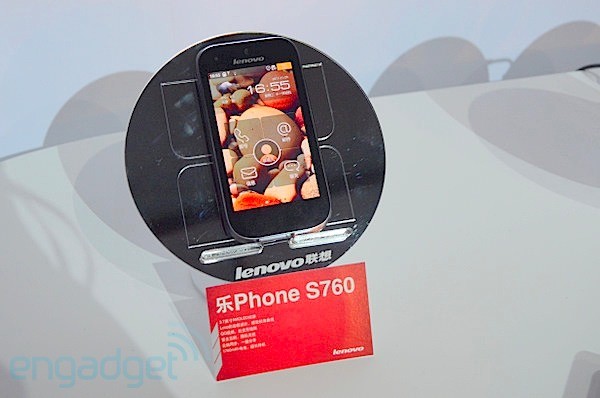