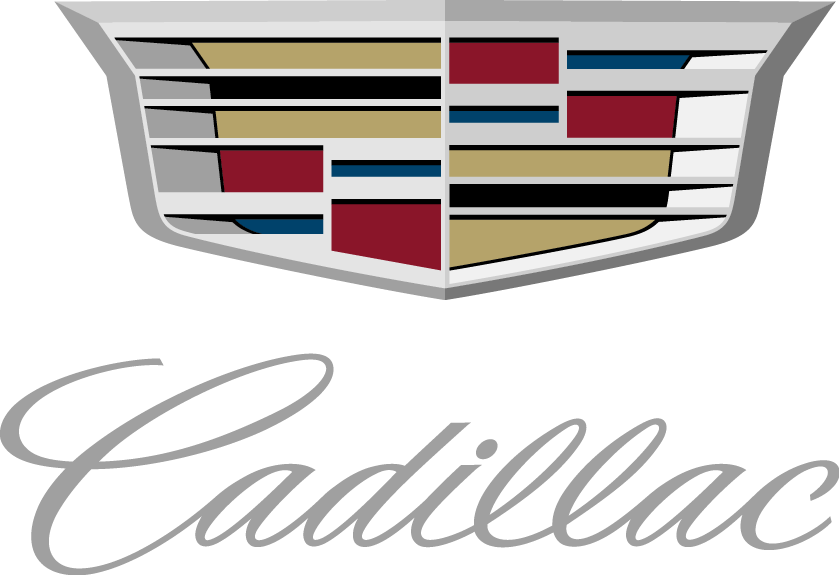 This feature was produced in collaboration between Vox Creative and Cadillac. Vox Media editorial staff was not involved in the creation or production of this content.

If darkrooms are the workspace of film photographers, digital photography company VSCO's headquarters is a lightroom. Created in partnership with Cadillac, The Pursuit glimpses into the extraordinary lives of the creative entrepreneurs being the digital photography software innovators that has transformed mobile photography from utility to art. In this piece, we explore how their workspace embodies their hands-on, bare essentials approach to business.

Referring to their desks, VSCO co-founders Greg Lutze and Joel Flory admitted these photographs might not exactly be representative. Flory told me, "99.9% of the time I'm in a meeting, I'm in a conference room, I'm walking around to other people's desks. The office itself is much more of a statement as to what makes a work environment successful and how I want to be a digital innovator."

Located in a historic building in the center of downtown Oakland, Flory's hometown (note the Oakland Oaks hat, a team that's a predecessor of the one he avidly roots for, the Oakland A's), the office was thoughtfully renovated according to the co-founders' aesthetic and philosophy. The two were involved down to the smallest detail, hiring one of Flory's friends as the architect, and for the construction, his father.

"We were trying to honor the building that was there," Flory explained, "We stripped it down to its core, to the bare concrete, the bare floor, the bare ceiling, exposing everything to keep things as simple as possible." With natural light flooding in and glass conference rooms to keep the space open and connected, even the wiring and piping is in keeping with the clean aesthetic VSCO promotes.

Lutze echoed this sentiment when discussing the minimalism of his desk, saying, "In my personal life, I’m realizing that the more things I have doesn’t equal happiness, and, from a company standpoint, what it comes down to is the philosophy of "less is more". Everything we create is in pursuit of the idea of quality, not to just throw in more and more and more, which is easy to do in this digital age. We want everything we create to have a strong sense of quality and usefulness and simple beauty."

That extends to the Leuchtturm1917 notepad where he jots ideas, to the This is Ground case that makes his essential possessions easy to carry, to the beautiful Phaidon book about designer Dieter Rams he keeps on his desk for inspiration in chic restraint.

Other than the books whose covers he loves for their classic design, the only other objects on Lutze’s desk are a few Polaroid prints. In 2008, when Polaroid announced it would be discontinuing the beloved film stock, he bought as much as he could afford. "Many of our presets that we’re making digitally are emulations of classic film because we think that, even as we advance technologically, it’s important to value the aesthetics of the past."

Though the expired emulsion is yellowed, it’s the photographs’ subjects – his wife and two children – that remind him what the real priority is. The co-founders both relate success to a human connection.

Everything we create is in pursuit of the idea of quality.

"Running a smart business is an opportunity that’s about more than just money," said Lutze, "It’s an opportunity to help people and to change people’s perceptions, in our case, on what it means to value art, creativity, and being human, because taking a photo ultimately is about being human and showing that." Flory, who spent ten years working as a professional photographer also has family photos on his desk, along with a book showcasing the work of photographer Kevin Russ. The volume is VSCO’s first foray into publishing, a part of the company’s new million-dollar scholarship called The Artist Initiative, which funds artists of all mediums to fulfill projects they otherwise could not.

In Russ’ case, VSCO’s support allowed him to document his travels across Western North America. Flory keeps the book close as a tangible reminder of what VSCO has accomplished, and for whom. For him, being successful comes down to focus and priorities. His ideal surroundings, which he’s manifested in the office he built, are free of distractions and keep the team inspired.

"One of our biggest premises is ‘by creators, for creators,’" Flory said, so the whole team will often take a break to go on a "photo walk," wandering around town toting cameras. That’s why he keeps his compact digital camera by his side. "It’s important for me to continue to shoot," he said, "and never to lose touch with who I am as a creative."

This feature was produced in collaboration between Vox Creative and Cadillac. Vox Media editorial staff was not involved in the creation or production of this content.

More from The Pursuit

Technology has made telecommuting a possibility for a range of professions, even musicians. Producer James Poyser's home studio is lined with Grammys and awards. Raised in the church, music came...

Spanning the world of film, music, and fashion, Arianna Phillips' workspace is a visual trove of inspiration. In partnership with Cadillac, The Pursuit peers into the extraordinary life, studio,...

Whether self-employed or working remotely, the home office is an increasingly popular option. For Jessica Jackley, a microfinance pioneer and entrepreneur, working out of her home in Hollywood —...

Some entrepreneurs spend more time on the road than at the office. For charity:water founder Scott Harrison, traveling to the field is a core part of his organization's mission to bring clean...