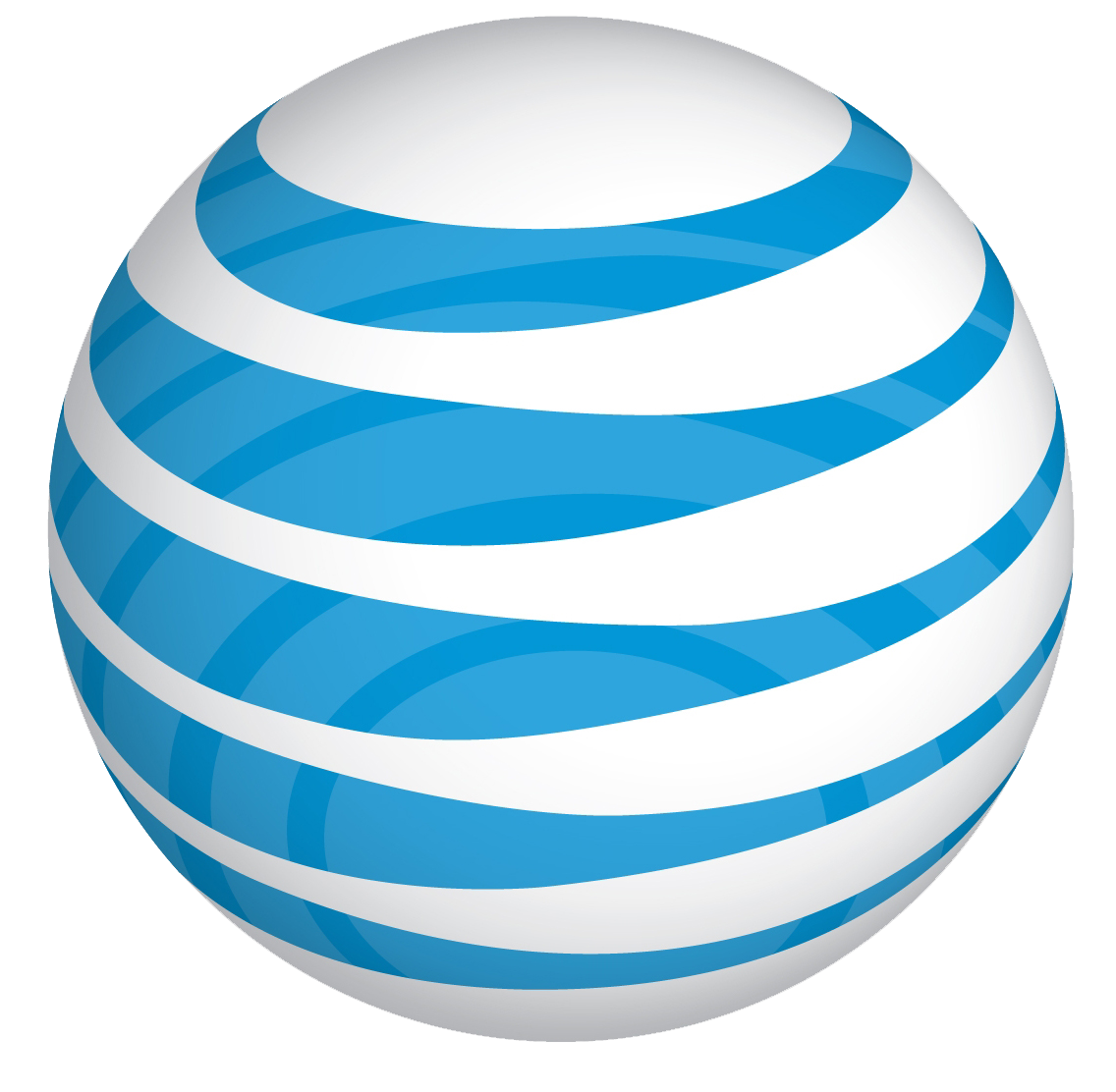 This feature was produced in collaboration between Vox Creative and AT&T. Vox Media editorial staff was not involved in the creation or production of this content.

A scientist at the Linguist Data Consortium once theorized that if you wanted to digitally record and every word that every human has ever uttered, you’d need about 42 zettabytes to store all that audio. That’s 42 billion terabytes. In a few years—give it a decade or so—the global internet might shuttle around that much information every single day.

Just how connected we already are, and how much more we will be, is staggering. By 2018, global internet traffic will already be 64 times the volume it was in 2005, a report by Cisco shows. We now send more than 12,000 gigs of information around the world every second. Just years from now the earth will have an estimated 7.5 billion people producing digital "exhaust" from 50 billion devices.

So much data zipping around on networks fascinates the cyborg anthropologists — those who study the effects of technology on humans and society at large — among us. Amber Case is one of them. As the author of Calm Technology: Designing Interfaces for the Next Generation of Things, Case believes networks that can parse enormous amounts of information will give us unprecedented opportunities to learn about ourselves and how we interact with the world.

"Tools throughout history have been used to extend our physical abilities, like a hammer, a crutch, or even a car, and so our interfaces were solid and tactile," she says. "Now we are extending our mental selves and the interfaces can be anywhere and anything. An abundance of connectivity makes the invisible visible."

The question now is, what could we do with all that information?

Unlike computers, smart TVs and mobile devices, a lot of these devices will be "dumb", with virtually none of the computing power of the smartphone in your pocket today. This "internet of things" will control thermostats, light switches and locks, or monitor you and your sleeping habits. They'll watch moisture levels in crop soil and help farmers irrigate. All of them, smart and dumb, will dump what they're doing onto a network that's increasingly under demand.

"Now you have perspective," Case says. "You can see why an intersection is dangerous or why you're always cranky after work. We can get what's called sousveillance, as in seeing yourself from below. This the first time in the entire history of humanity that we’ve connected in this way."

Of course a connection like that demands a network so robust and fast that it allows technology itself to get out of the way of our daily lives. We’re not there yet. Global broadband network speeds are expected to triple over the next three years from about 16Mbps to 42Mbps, fast enough to download ten songs in about six seconds, but each user will demand about three times as much daily data from networks as today, the 2014 report shows. To produce any meaningful data, the networks will have to keep up.

A service launched in Austin, Texas, a few years ago shatters any doubt that they won't be able to maintain pace. Far from it, in fact. The network, called GigaPower and offered through AT&T, relies 100 percent on fiber-optic lines laid directly to homes and souped-up routers that allow speeds of up to 1 gigabit per second. That's 30 times the average in the United States today and fast enough to download 25 songs in a single second, a high-definition TV show in three seconds or an entire HD movie in about half a minute. The service has already spread to other cities like San Jose, California, and Atlanta, Georgia, and more are on the way.

On an individual level, the benefits of one gigabit speeds are a game changer for people like Elevinio Riojas of Pflugerville, Texas and a Dell solutions architect for large data centers.The 31-year-old father of three says 95 percent of his job can be done out of a home office as he works remotely to configure domains and RAID settings for companies like Boeing. Before GigaPower, Riojas had to kick his children and wife off the Internet to be sure he could hold video conferences and download large files over a virtual private network without bogging down or losing the connection entirely. "Now I don't even notice if they're on; it simply does not matter," he says. "It's not just the bandwidth but the consistency. It's always on."

The reliability helps on the home front, too, since he can control his thermostat remotely as well. "That's also really important when it's 115 degrees outside and you're driving home and need to turn on your air conditioner," he says. "Nothing ever fails."

The Otts of Austin consider themselves a tech-family, too, and a blisteringly fast, reliable network has allowed them to maintain respectable boundaries between work and play at home. Nicole Ott works for a text-book and technology company out of home and must shuttle large files between servers and conduct remote presentations, while her oldest daughter, Jordan, completes tutorial videos in algebra and biology. Meanwhile, Bobby, her husband, can upload their 5,000 holiday pictures from his camera in minutes to a server accessible by his smart TV. Together they have four tablets, three smart TVs, three iPhones, two iPod touches, a few laptops, a thermostat and speakers networked throughout the house.

Nobody in the world has it faster than us now.

"I have friends who don't have these speeds who complain about the same old stuff, like why download movies when they take forever and they hope it goes right," says Bobby, 40. "Technology never holds me up."

Of course, it will take billions of dollars of investment to make the entire country a one-gigabit country and the more people who have those speeds the faster everything else will run. It'll happen eventually. The files might get bigger, but the networks transferring them will grow, and the opportunities to see ourselves from below will become ever clearer.

"No one ever knows what the future will bring and what will become obsolete, but right now, 1 gigabit is about as future-proof as it gets," Riojas says. "As a country, we've been criticized for low broadband speeds compared with others, but nobody in the world has it faster than us now."

Case says that what we do with all the information shouldn't create more noise, but rather help us filter our challenges down into actionable bits of information that we can use to solve our own problems. The last thing we need is a refrigerator locking its doors because it figures we've eaten too much, she says.

"It's not about having a lot of smart devices everywhere, but having a lot of simple devices that make people smarter," Case says. "When everything can communicate with you, the real resource becomes our attention. Technology should bring out our humanness."

This feature was produced in collaboration between Vox Creative and AT&T. Vox Media editorial staff was not involved in the creation or production of this content.

Upwardly Mobile is an original video series with a goal to make the Network visible and show how AT&T and technology is making a human impact on the world "now" and in the "future." This feature...

Upwardly Mobile recently launched its second episode, "Networked Education," focusing on the power of technology in education. It spotlights the work done as part of the AT&T Aspire program,...

No star left behind: changing the way we think about education

Oak Cliff, Texas, is like any number of urban neighborhoods across the country - striving to maximize opportunities for those in the community. A family of four here might earn $30,000 a year or...

From saving lives to bringing people together from across the world, mobile technology is driving monumental shifts in how we communicate, work, and live. Upwardly Mobile documents the ideas...