Share All sharing options for: Life would be better if our cars had Formula 1 steering wheels 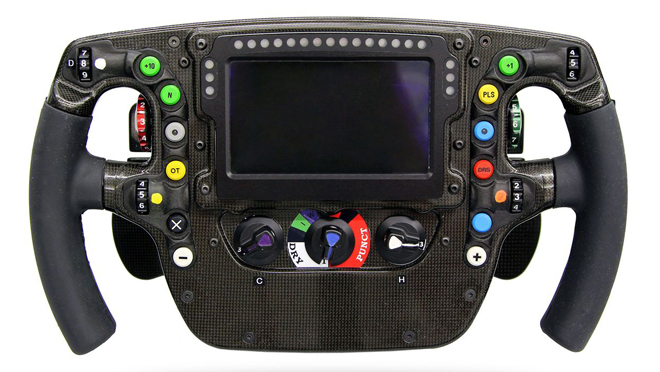 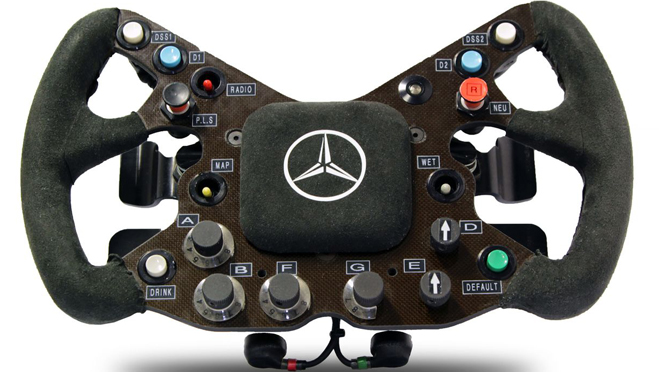 Whether you're talking on-track performance or off-track health benefits, Formula 1 has been at the forefront of technology for decades. One obvious example is the evolution of the cars' steering wheels, which have sprouted enough knobs, buttons, lights, and displays that they look more like something out of a spacecraft than an earthbound machine. McLaren Mercedes — the second-oldest active F1 team behind Ferrari — just posted a look back through some of the most radical wheel designs that their team's drivers have used over the years with some insight into when, why, and how they changed.

What's most stunning is that right up until the turn of the millennium, F1 drivers were still only equipped with a basic wheel outfitted with just two buttons — one for their radio and one designed to give the car a performance boost. But from 1999 onward, things changed radically. That year, driver Mika Hakkinen's wheel featured over 20 buttons, switches, and dials which were able to do anything from changing the amount of traction his car had during the race to letting him take a sip from his water supply.

Today's F1 steering wheel has only increased in complexity, including an embedded LCD screen that replaces the separate displays found in older models. Be sure to click through to McLaren's post to check out the rest.