Facebook may copy your app, but Amazon will copy your shoe

The e-commerce giant is gunning for shoemaker Allbirds

Copying has a long and rich history in Silicon Valley, from Apple co-founder Steve Jobs’ infamous raiding of Xerox PARC to the legal nightmare that is the Apple-Samsung smartphone design dispute to the almost company-crushing extent Facebook has gone to keep Instagram ahead of Snapchat.

But while Facebook has earned itself a reputation as a modern tech giant unashamed of cloning its biggest competitors’ best features, Amazon has gone one step further. That’s right, it’s cloned a shoe. To be precise, Amazon has copied the hallmark product of Bay Area-based apparel company Allbirds, which coincidentally took Silicon Valley by storm a few years ago with its low-maintenance, ultra-comfortable running shoe.

Kudos to Tinder product chief Jeff Morris Jr. for cluing us into this brazen creative theft:

We have reached "peak cloning" in Silicon Valley.

There are no rules anymore - if you build a product that works, Amazon or Facebook will copy it.

Much has been written about how Allbirds, a Warby Parker-style effort to simplify a traditionally involved purchase into something thoughtless and utilitarian, was able to take over the fashion-adverse tech industry. (The secret was making a nice shoe wrapped in an inoffensive design, simple colors and a modest price tag, and slapping the phrase “merino wool” onto it.)

But less has been written about the army of copycats that have since cloned the Allbirds design and peddled their knockoffs online at lower prices. In fact, Allbirds has gone to great lengths to defend itself against such copycats, including famous fashion designer Steve Madden. In that case, the result was a settled lawsuit over trademark infringement. If you search “Allbirds” on Amazon right now, you’ll find a wide variety of clones for sale.

Now, Amazon, through its in-house private label brand 206 Collective, has jumped on the Allbirds cloning bandwagon. Amazon has gone on a private label spree over the past few years, and it now sells its own products across dozens of categories and under various names entirely unassociated with the Amazon brand. It’s important to mention that this behavior has landed Amazon in hot water with regulatory agencies, specifically in the EU, where the company is under investigation for using sales data from third-party sellers to develop and sell similar products of its own.

Once again, here is the company’s new 206 Collective shoe side by side with an Allbirds one: 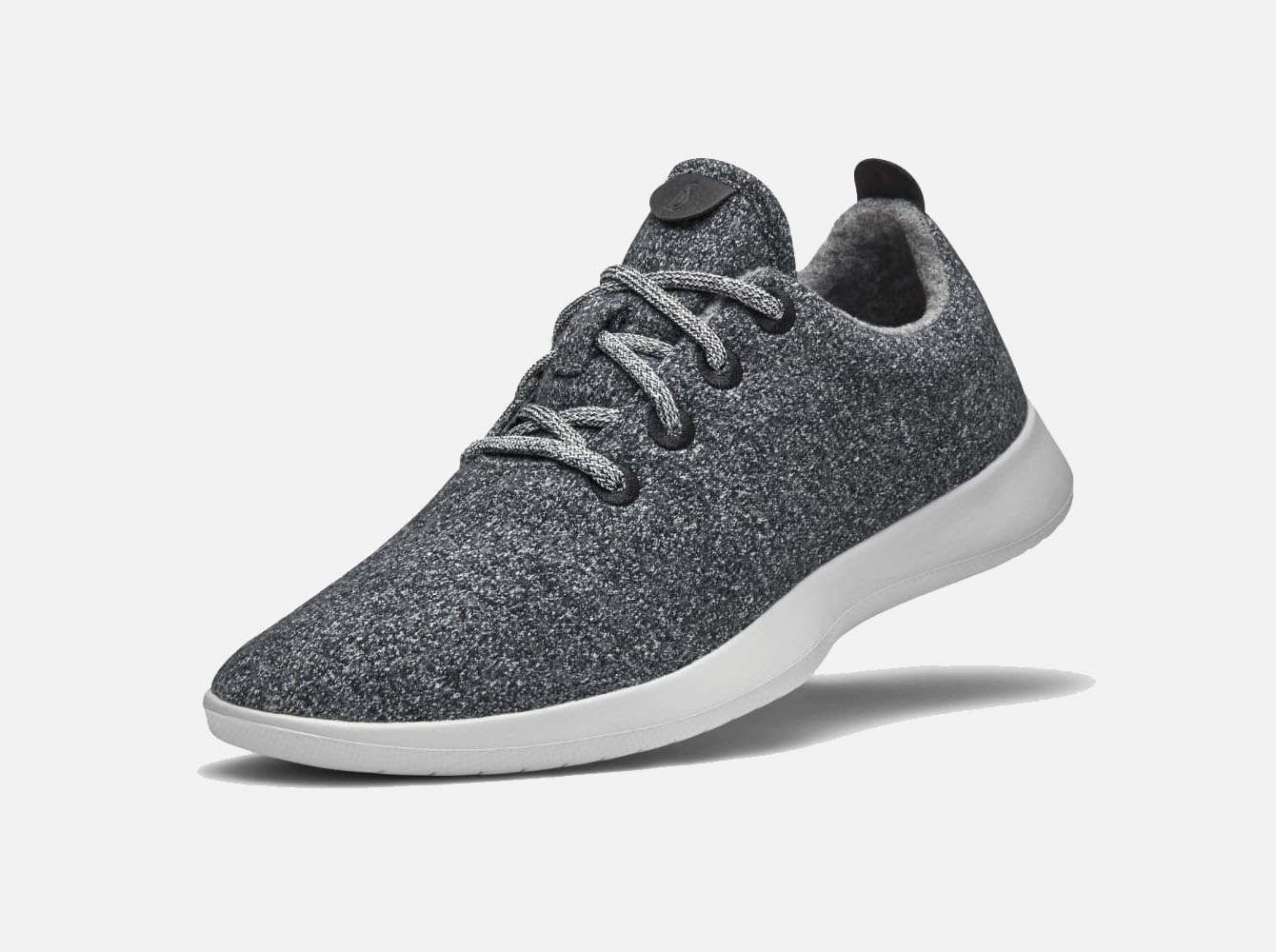 That said, the shoe looks nice and it’s $45, which is less than half the price of your standard pair of Allbirds. Somewhat more perplexing are the reviews. Each one appears to have been written by an Amazon Vine user, which are people Amazon invites into its exclusive program based on their reviewing history. Those customers get free products and are encouraged to write reviews about them, although they’re contractually obligated to disclose that.

Every single one of the 23 positively glowing reviews of Amazon’s Allbirds clone are from Vine users, save the most recent one earlier this month. It reads, “All birds copy cat. They suck.” It’s not clear whether Daniel from Santa Cruz, California purchased the shoes, but he apparently does not think highly of them or Amazon’s shameless copying behavior.

But does it really matter if the shoe is nice, comfortable, and cheaper than Allbirds? To people like Tinder’s Morris, it does indeed. “There are no rules anymore — if you build a product that works, Amazon or Facebook will copy it,” he wrote on Twitter. “People used to care. Not anymore.”

Nobody tell Morris that the fashion world, just like tech, is built on the unsavory tactic.