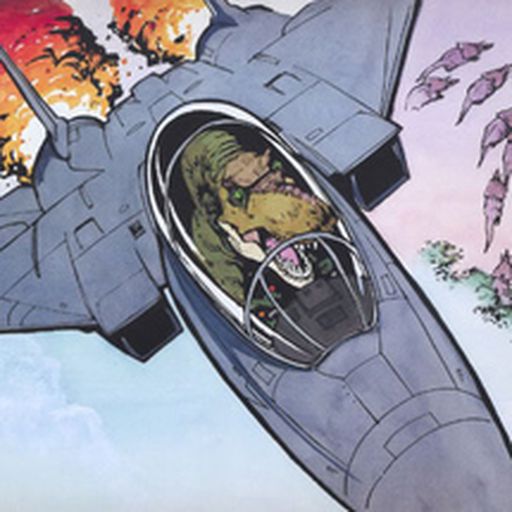 Chefgon's comment on Sony says Microsoft’s Call of Duty offer was ‘inadequate on many levels’,

I think it’s a bit of both; Apple’s core designs are a net positive to the arm world and don’t eat into its addressable core licensing market; Nuvia cores on the other hand would be made public at every level from mobile to hyperscale, cannibalizing Arm’s A/X/M series business, and I’d presume that a bulk license is a lot less lucrative than specific IP.

That said, Qualcomm also actively opposed the nVidia / Arm tie-up so there’s definitely some strategy behind it. Mediatek and other manufacturers are also catching up with their specific implementations once they sort out manufacturing process issues, so there’s a shift in leverage implied, too

commented on Qualcomm’s server and laptop ambitions may be in trouble, Sep 1, 2022, 1:38pm EDT

Also to note: strong Nuvia cores would shine really unfavorably on Arm itself, who has shown to not really have resources or consensus to create best-in-class performance cores

Arm is PISSED that the nVidia merger didn’t go through. Scorched earth.

I don’t get the kvetching over commodity hardware prices, TBH… performance increases have plateaued to a point where you can go over multiple generations not upgrading and still do what you need to do for a living / hobby.