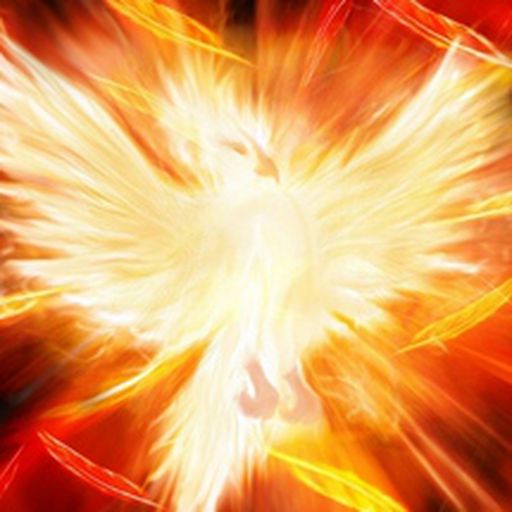 I remember hearing years ago about people working on printable oleds to get the cost down. I wonder where that tech is now, if they could get a near edge to edge display cheap enough, they could basically turn each one of those panels into a display. You could do custom static wallpapers with deep oled blacks in addition to live wallpapers with motion. Would be pretty cool. I guess the only worry would be potential burn in, but hopefully that would be sorted.

I’m paying for it but I actually slog my way through the star treks.

The halo series is decent though, better than most of the sci fi shows on netflix, and right now there is nothing I’m watching on netflix.

I think netflix should focus on franchises with build in audiences, lean into sci fi fantasy book series, and shoot for a release of at least 1-2 of those series per month. Instead of having them all drop at once, do what they did with Arcane and split the difference with dropping 3 episodes a week.

Make 9-12 episode seasons that have more ability to gather attention each week, but still don’t drip content out as slowly as others.

Netflix is not serving enough of the genre content other companies are. It’s too spread out, and you can go multi months at a time with nothing of interest. And some foreign language version is not the same. They should start with their core of english, a lot of people in India speak english so that would have the potential to scale to a lot of the areas they claim they want to thrive in.

commented on Paramount Plus subscriber count has grown to nearly 40 million, May 3, 2022, 1:17pm EDT

I have a theory.

Zuckerberg wants his attention focused away from the cesspool that is facebook. Many people suspect he is a 100% sociopath, but what if they are wrong and there is some infinitesimal sliver of a conscience inside the man?

Those reports of internal research suggesting that facebook and instagram has a detrimental effect on people’s psychology can’t weigh well on someone who at some level wants to live a life doing good. He must have seen that, what do you do if you realize that your main product has a net detrimental effect on people? Double down? For how long? What if meta for Zuckerberg is an escape into something so different and orthogonal to facebook it cleanses his companies primary focus away from the toxic stew of humanity his companies cultivate?

And what better vessel than the healing waters of gamer culture, the genteel easy going masses who welcome all!

commented on Mark Zuckerberg wants to spend big on the metaverse, but investors are skeptical, Apr 28, 2022, 2:11am EDT

Gods help us all. Jump out of the fire into a sarlac pit.

Is there anything fantastical about it, or is it another full on muggle affair, no magic, no futuristic sci fi? You know, the kinds of elements that companies used to lace into their big budget movies to draw people in?

I’m still waiting on the stuff I want to see. It would have been nice to get a sequel to old guard. And they need up up the cadence of filming, shadow and bone came out last year in april. They won’t be done filming the second season until next month at the earliest, so it might not even be released this year. Yearly release cadence at a minimum is the ideal. Covid as an excuse is going away so I hope this improves.

And if netflix stopped shifting focus to the kinds of stuff I ran away from screaming in night long ago (reality tv) and kept around more genre shows I’d be happier.

The order and October faction were not some best in class shows, but it was servicible for me, and that could have been another two months of drops where I had something to look at instead of nothing.

I think another thing that may be beyond my control is since they are focusing so hard on foreign language markets, relative to the other streaming services that are catering first to the english language market, some of the stuff I’m into has the handicap of being in a different language. And so I get the sense that in a finite content spend, my ideal of an english language version suffers because netflix is trying to expand in Asian markets. You can’t fault the business portion of that, it just does not do anything for me since I still have my preferences and the newer streamers are catering to them more.