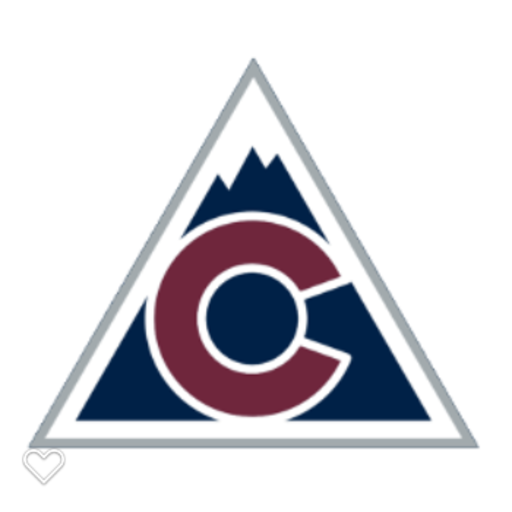 Ah, yes. The typical talking point. But…but…but…what about those guys? They started it! Anything we now do is justified! lol

Netflix has never had the same quality across the board as HBO. That’s the problem. Netflix’s model has always been 90% low budget garbage with sprinkling in a few prestige shows. The special effects on some of the Netflix original films are laughably bad. It’s worked well to grow their subscriber base, but I am like a lot of other commenters here…..I’ll cancel now. I almost did last price hike, but now it’s certain. Simply don’t watch it enough to justify the cost hike, and especially given the sea of mediocrity they produce. HBO has issues with watering down their content now too once they were bought up, but it’s still at a much higher level than Netflix.

I am on the internal engineering team that manages Teams for one of the largest o365 tenants at MSFT. With over 400k users, we always have users with use cases for features like this. Point being, the product doesn’t revolve around your particular use case.

Completely missing the point. If it is 1 in 100 (which is ridiculously low IMO, but for arguments sake). Then it’s probably 1 in 1,000 on console. That’s the point. Just give people the option. If you don’t think cheating affects your enjoyment of the game then leave it on. Easy enough.

commented on Xbox players are fed up with forced crossplay against PC gamers, Jan 11, 2022, 2:30pm EST

What a ridiculous take. Wow.

Except facts. Let’s start with the fact that GT7 isn’t late at all. Polyphony never release GT games annually and I doubt they ever would as long as Kazunori runs the studio. Btw, what does releasing annually have to do with quality anyway?

Forza Motorsport is the proper comparison to Gran Turismo as both are simulation style racing games that are focused on real world locations and use laser scanned tracks. Forza Horizon, which I assume was your reference point, is an arcade racer set in fantasized real world locations. Apples to oranges.

And another fact, Forza Motorsport hasn’t released a version in years either.

That’s actually a good thing. Turn 10 are taking their time with FM8 to ensure it goes toe to toe with GT7. Smart move considering that FM7 was outclassed by GT Sport last time around.

Bernard Costa's comment on Sony pivots into cars with Sony Mobility and a Vision-S SUV prototype at CES 2022,

The difference is actually a lot more than decent and even quite "dramatical". The straight ppi comparison doesn’t look as dramatic but once you do the pixel math it seems more so, 4K is over 8 million pixels…..2.5k is what? 3.6 million? I’d agree with a lot of users that in many gaming situations these differences don’t matter as much and 2.5k can be the better choice. But for anything productivity related the difference is dramatic. Text is undeniably much sharper on any 4K screen which makes it far better for work, editing, internet, etc. At least in my use case scenario.

Been reading Jalopnik for years and I’ve never found that to be true. From what articles I have read I’ve only ever seen them report facts. Whether that is Elon constantly saying something moronic or the fact that no Tesla has ever been anywhere close to "full self driving" (despite how marketing treats the feature). I know Tesla cult members fans don’t like to hear criticism, but anything Tesla related I’ve ever read there aside from an opinion piece was completely fair. Honestly, it’s absurd that anyone is using one of these vehicles in self driving mode though we all know it’s regularly happening.