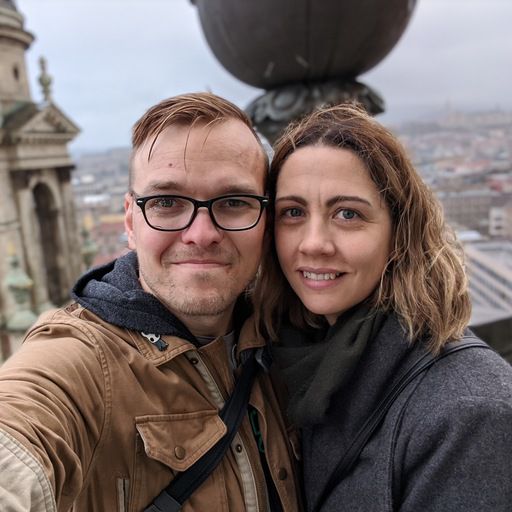 We could have had a way for struggling, but wildly talented digital artists to sell their singular works in a way similar to how art has been traditionally created, sold, and cherished. Instead we got this.

I get your point, and mostly agree, but human beings wear tech when the value is clear and culture adopts the visual style as a norm. Watches were weird, but they had a ton of value and so people wore them. That paved the way (far in the future) for smart watches, which seem to be doing just fine. Glasses were very strange looking when they first debuted (imagine a world where glasses don’t exist and you see someone on the street with a pair for the first time. Would have been ridiculous), but the value was there and so society jumped on board. Maybe that’s the gateway that VR/AR needs to break through into the public consciousness.

Still, I totally agree that the adoption barrier between glasses or watches (which have clear value propositions and very little upkeep) and AR/VR (which have a ton of value but not specific and widely accepted value and require lots of work and upkeep to maintain) is pretty wide and so it’s a big fat question mark as to whether they’ll take off or not.

I will say that for me, I’ve had quite a few VR experiences that were pretty damn impressive, maybe even life-changing if I’m being honest. That’s something 3D televisions/movies have never come close to delivering IMO. So who knows.