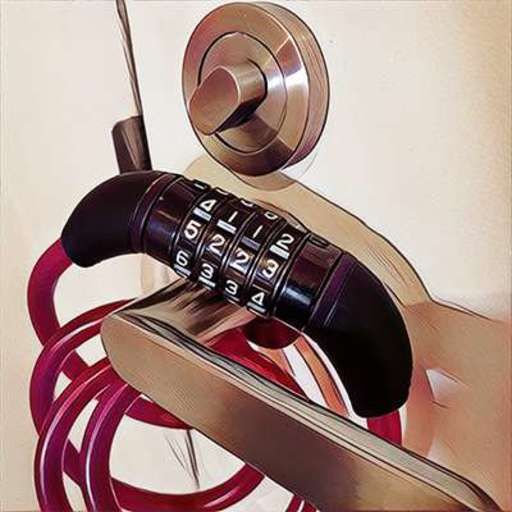 People with toddlers can’t buy these. In case you’re wondering why they’re not popular.

commented on These transparent Apple prototypes clearly show the greatness of see-through gadgets, Dec 1, 2021, 11:53am EST

We’re in the middle of a global pandemic, those sneakers must be verified

From a Japanese perspective, where shoes are considered very dirty things that track in every manner of dried dog poop and disease throughout the house, I always laugh when I see dudes with a wall of shoes in their bedroom or home office. The horror

Nicholi's comment on The NBA is partnering with Infinite Objects to put your Top Shot NFTs on display IRL,

Jack knows Twitter is on the way out, in a decline. The age of Web2 social media is over.

The future is a Web3 version of Twitter, owned and incentivized by it’s most valuable creators. Jack knows this and he works with a bunch of people that do not, and he was tired of trying to explain it to them while Ethereum developers have been threatening to step in and compete.

Whether or not he puts his hand in this pot, or goes to build the Square of crypto, or both, will be interesting to watch

C_McButterpants's comment on Evercade VS is a retro console that turns your living room into an arcade,

I’m having trouble following this logic. So people who hate TVs wouldn’t mind a giant black box that must be in a short throw distance? That would be a bigger eyesore and inconvenience to most people, no?

Why wouldn’t they buy a white normal projector that’s ceiling mounted and totally out of the way instead, for a fifth of the price?

I could only see this as a business use case

Not true! I googled it:

Sep 26, 2014 — You want games for your new iPhone. You spent a lot of money on this phone … Old games run smoothly on comically overpowered hardware.

commented on The ridiculously overpowered Asus ROG 5S gaming phones are now available in the US, Nov 24, 2021, 12:17am EST

Tiger Robocop's comment on The ridiculously overpowered Asus ROG 5S gaming phones are now available in the US,

I think most people rather not deal with the cable. The audiophile isn’t buying this phone. Decent wireless earbuds are a throwaway $16 on amazon these days from peet, etc

commented on Leaked images of the Google Pixel 6A show a more compact device with no headphone jack, Nov 22, 2021, 2:51am EST

finally. Will get this

commented on Leaked images of the Google Pixel 6A show a more compact device with no headphone jack, Nov 20, 2021, 3:53pm EST

bwheeeler's comment on Leaked images of the Google Pixel 6A show a more compact device with no headphone jack,

I think they get a free pass because of the pandemic. The best is yet to come

But yeah… unless you want remasters of PS4 titles or remakes of PS4 games, just get an Xboss Pass and you’re good. Astro’s Adventure was a pretty cute 2 hours, tops.

commented on The next generation of gaming didn’t actually arrive with Xbox Series X and PS5, Nov 19, 2021, 7:58pm EST

Sir can I see your scooter license? How many 4Lokos would you say you’ve had tonight?

commented on Miami commission votes to banish electric scooters from its streets, Nov 19, 2021, 11:31am EST

Those things need to be matte, they look like wasps in your ears

Who can sell me parts to make my iPhone weigh less than a protein bar? Is there a gratuitous glass removal kit?

Man, that’s lazy design. A whole 10 minutes went into this

commented on Lord of the Rings keycap sets will transport your keyboard to Middle-earth, Nov 11, 2021, 11:44am EST

There must be a catch. What’s the catch, does anyone know?

That’s so funny, I had an XPS 13 in the shopping cart today and have been on the fence about this or the infuriating key travel of the new Macbook Airs. Now I know