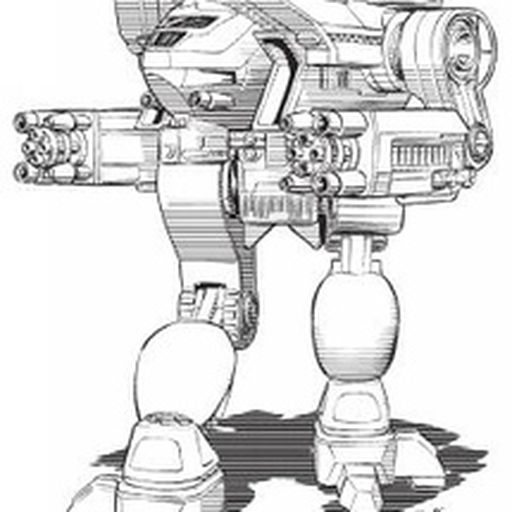 They just didn’t want to take the political heat

Nah, they just didn’t want to give up on one of their most useful fundraising points. If they actually run around ‘doing things’ with the power they’ve been given then they’ll have to come up with a whole new collection of policies at the next election. Much simpler to find some reason why it just wasn’t quite possible to do any of the stuff you said and run on the same stuff over and over.

commented on Democrats say Google must curb location tracking before Roe repeal, May 25, 2022, 1:12am EDT

And Obama said on the campaign trail that the first thing he would do if elected was sign the Freedom of Choice act. The bill was written, no negotiation or drafting necessary, all they had to do was collectively say "Aye" twice then put a copy on his desk to sign. It could have been done in a morning and then left them the other 24 and a half days to punish the banks that caused the financial crisis and support the people suffering because of it, pass some measures to actually tackle climate change and create a healthcare system that at least had a public option (both of which he also campaigned on). Instead he did none of that.

commented on Democrats say Google must curb location tracking before Roe repeal, May 25, 2022, 1:07am EDT

Was thinking the same thing. I’d be interest in the Mini, but at a $150 I’ll probably just get a Keychron K3.

commented on Logitech’s new mouse and keyboard offer a quieter click and more clack, respectively, May 24, 2022, 6:56am EDT

gregorylkelly's comment on Apple shipped me a 79-pound iPhone repair kit to fix a 1.1-ounce battery,

Or I could not buy that, channel that money into improving other parts of the system, still get a 50% performance boost over the laptop GTX1050 I’m currently using immediately and then 6/12/18 months later spend $300 on an even better GPU without having to justify replacing a part I just bought and/or finding something to do with it.

I just hope we’ll be able to get a lower-mid range CPU with a full powered version of the iGPU. One of the biggest disappointments of the 6000 laptop chips is that only the top end parts get the 680M graphics.

I’ve been reading The Verge for years and never saw them once criticize Samsung or Google or Microsoft or Amazon for repairability.

Then you’ve not been reading that closely.

EnglishMike's comment on Steam Deck rivals OneXPlayer, Aya, and GPD are planning their revenge with AMD’s 6800U ,

And lose money on every unit sold with no game store to make up the difference from? Not likely.

If you’re looking at the components in your computer you’re using it wrong.

The argument is usually something about them being future proof, but at the same time the people that are buying the bleeding edge cards this generation will turn around and do it again next generation so I honestly have little compunction on calling BS on that.

Or, you know, just make them free to everyone, all the time, from any chemist.

Roughly 25% of Clinton primary voters in 2008 voted for McCain.

No body did that. Bernie voters were way more reliable Democratic votes in ‘16 that Clinton voters were in ‘08.

greg2k's comment on The Aya Neo 2 and Aya Neo Slide have specs that could challenge the Steam Deck,

dirtyvu's comment on The Aya Neo 2 and Aya Neo Slide have specs that could challenge the Steam Deck,

Even mentioning the swastika in the same context just makes you sound ridiculous. There’s been about 3500 civilian casualties in Ukraine. Yes, every one of them tragic and unnecessary, but hardly on the same scale as the Holocaust.

the devices likely won’t be cheap — the Aya Neo, Aya Neo Pro, and Aya Neo Next all cost over $1,000, much more than the $399 starting price of the Steam Deck

It’s almost like Steam can sell the Deck at below cost price because they know they’ll make it up on money from game sales. This kind of loss leader BS should be illegal.

For this kind of irrational "Russians have been paining Zs on stuff so no one can use that letter ever again" response, yeah you kind of do.

Why would it matter? It’s a line of products they’ve been making for years.

Crasher7's comment on Apple is reportedly testing iPhones with USB-C,

Psion3c's comment on EcoFlow Wave answers the question ‘do I need air conditioning outside?’ ,

But it’s not 1cm thick, it’s 1.8. Which actually makes it a fraction thicker than the MacBook.