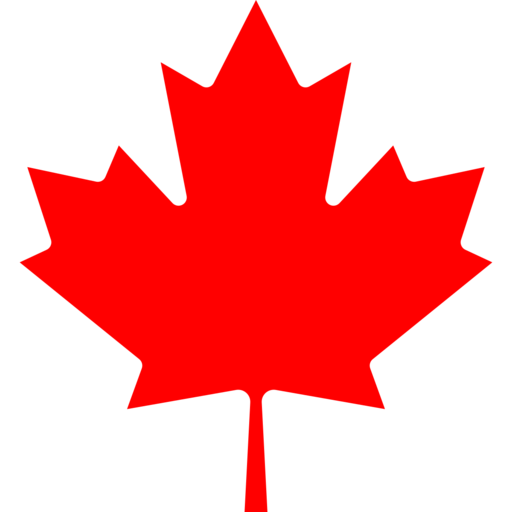 the authority to regulate abortion is returned to the people

No, the authority to choose an abortion is removed from the individual. Typical Republican rhetoric – they spin their Authoritarianism as "free" or "freedom" when they are the exact opposite.

There are techies of all ages.

I’m from a cohort of Gen-X who started coding BASIC at age 6. We connected to dialup BBSs in the mid-1980s and the Internet in the mid-1990s, and lived the evolution of social media from FidoNet to TikTok. My peers and I used Blackberry and Windows smartphones before Apple even announced the iPhone. We worked in tech during the Dot Com Bubble, and saw the "crypto winter" coming a mile away as it repeated the exact same cycle.

But maybe that’s the problem. Maybe we’re too cynical. After seeing so many false-starts of VR technology for example, and using and testing so many of them, you realize that the "revolutionary" advances are merely evolutionary, and it’s hard to get caught up in the hype for the 14th time the same junk is re-invented.

erktrek's comment on Young writers, send us your pitches,

Everything about the metaverse, and web3 in general, is about monetizing everything. It flies in the face of the spirit on which the Internet was built, and feels as if the tech world has been hijacked by Anachro-Capitalists and Laissez-Faire Libertarians.

commented on Zuckerberg details his plan to move your digital items across the metaverse, Jun 22, 2022, 8:05pm EDT

girish_dev's comment on Zuckerberg details his plan to move your digital items across the metaverse,

They won’t because Tesla charges $10/month for "Premium Connectivity" features that you could get for free with Apple CarPlay and Android Auto.

Apple has been producing laptops for over 30 years (the PowerBook 100 was released in 1991). After 30 years of evolution, we shouldn’t expect any revolutionary changes.

cupcakezealot's comment on A legal challenge over crypto reporting could strike down decades-old anti-money laundering laws,

Margrave's comment on A legal challenge over crypto reporting could strike down decades-old anti-money laundering laws,

commented on A legal challenge over crypto reporting could strike down decades-old anti-money laundering laws, Jun 22, 2022, 8:37am EDT

It’s not about why, it’s about how. The guy built a custom copper CPU waterblock with nothing but hand tools. He even made a custom illuminated brass power button.

MadHaxRex's comment on The world’s first PlayStation 5 ‘Slim’ now exists thanks to a YouTuber,

I don’t have time to binge watch a whole season. I fall behind my friends, and then I don’t even bother watching to the end. And many series are too daunting to even start.

I wish Netflix, Disney+, et al worked more like YouTube – shows should release one episode a week, and the app should show me all the new episodes that were released that day. Then I can pick and choose which show(s) I want to be caught up on based on the time I have available.

Also, don’t try to make me watch every episode. Some shows have grand story arcs that require watching in order, but not all shows do.

I like Perk’s videos because he puts much effort the materials and finishes: It’s not just a slim PS5, it’s a slim PS5 in a solid copper monolith. It’s not just a DIY PC case, it’s a leather and polished brass PC case.

The magnetic base allows the Tap dial to be used as a remote control.

commented on Today I learned you can identify plants and flowers using just your iPhone camera, Jun 21, 2022, 7:13am EDT

Mr_Smith_9's comment on Mark Zuckerberg has so many VR headset prototypes to show us,

HelplmChoking's comment on Mark Zuckerberg has so many VR headset prototypes to show us,

chespirito's comment on Mark Zuckerberg has so many VR headset prototypes to show us,