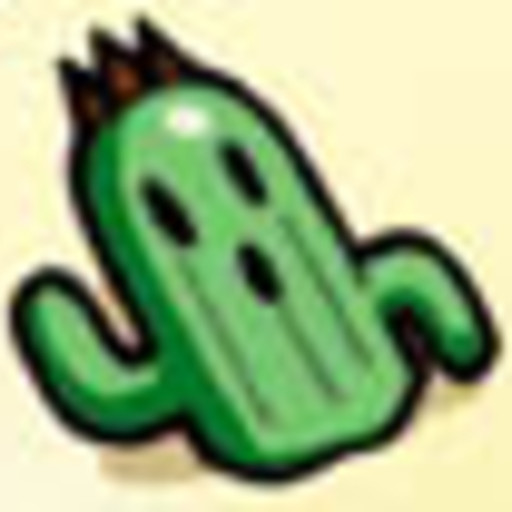 Chief of Moderation, The Verge

No platform is entitled to any publisher’s future development product, especially when competing platforms come to own said product. Those aren’t PlayStation games that have been taken by Xbox; they’re Xbox games.

Bought one, exchanged it several times for replacements from different batches.

Each and every one had defective analog sticks, one pair was defective in the same way, the others were all defective in different ways, so I’m guessing they’re at a point in their production process where they’re all like that.

But also worth noting that if you’re about to expire, you can just stack a dozen of those codes and use the dollar upgrade to get three full years again.

Alternately, go to eneba.com and buy cheap 3-month Live Gold codes ($6.85 atm) which convert to 50 days of Game Pass Ultimate each for a total of 50 bucks a year.

It certainly sort of is, in that when SF’s recontest rollout was challenged, Mikeyy rolled around kind of trying to buy time for Proper to contest all while the payload inched towards the goal and he was sort of waffling back and forth like, for a couple of seconds, he didn’t know if he should suicide the payload in case Proper couldn’t make it, or trust that Proper would make it and then engage once everybody turned to look at Proper. By the time Proper double blinked to the courthouse (to break line of sight with the Widow on high ground), the payload had made the turn and he was out of range to drop down and contest. It was a second or two late.

Tracer and Ball were the only two who could even reasonably contest, as the others were too far away to take a good angle to point without needing to walk in a straight line and get blown up, so yeah, it is sort of a C9 in that there was a meaningful failure to contest, but that was a result of good play from LA and mistakes from SF.

Saganist's comment on GTA VI could finally let you blow up Miami as a woman in 2024,

After the rolling hills and mountains of fictional LA, not sure how well a flat, depressing suburban terrain with occasional cityscape is going to go over with people.

This isn’t the same Nickelodeon, I don’t think. That was a Nickelodeon that didn’t believe in Korra or a future for Avatar and this is a Nickelodeon that basically showered Mike and Bryan with a filthy amount of money and founded a studio for the express purpose of being a proper steward of the Avatar IP to get them to leave their likely lucrative Netflix deal to go back to animation.

That Nickelodeon chased them away; this one paid through the nose to bring them back.

Basically, Shock’s recontest setup got read and they didn’t have any real way to engage such that the fight wouldn’t end up in a feed and subsequent loss. Ball tried to get their attention so Tracer could touch but Ball took a ton of focus damage while the Tracer got blocked by an enemy Tracer who knew that’s where the recontest would come from. Ball’s HP was so low that if he poked his head out, it would’ve been instant death, so he had to get back to where his team could heal him, but Reiner followed with his Ball and disrupted any potential attempt to roll back to payload, so he could no longer contest.

Two corrections: 1. Violet had switched off to Ana from Brig but spent too much time in spawn deciding what to play and that was not helpful.

2. Proper actually did double blink from staircase to courthouse, passing right over the payload. Ouch.

Poor Mikeyy couldn’t even get to the point because he poked out early to scout and took so much damage as the sole target on the field that he had to roll back to his team for whatever heals a Brig and Zen with no ult could provide. If he’d just made a beeline for the payload at that point, he’d have been melted immediately without even triggering contest, being under 200HP and having just been tagged by Ana while rolling into cover.

The real MVP there was Kevster, who predicted Proper would be the one to try to touch and then recall, but caught him in the left room, making Mikeyy the only one who could touch, but he was in no position to go anywhere near the payload. Shock got outplayed there for sure.