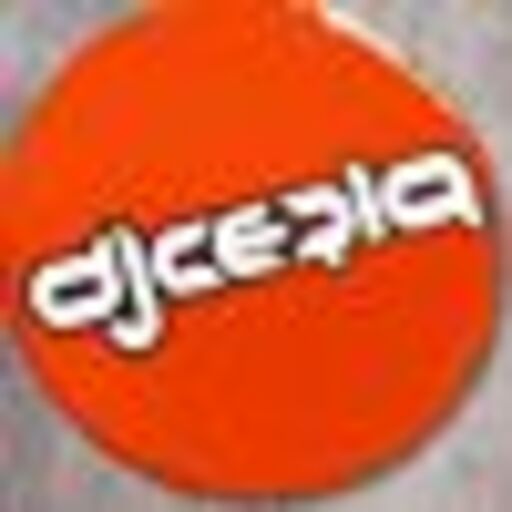 a way for Apple to excuse their terrible built-in webcams.

Have you used one? I don’t think so.

The M1 13" MBP webcam during my daughter’s remote leaning sessions was head&shoulders better than her classmates’. Almost unbelievably so. During my Skype spanish lessons, my teacher equally praised it (because his picture from a Dell laptop was a 10 fps, grainy POS).

Also, the new Macs, including the new Air, have new, excellent 1080p webcams, probably the best in their class.

commented on Apple explains how it’s making your iPhone a full-fledged webcam for your Mac, Jun 8, 2022, 10:55am EDT