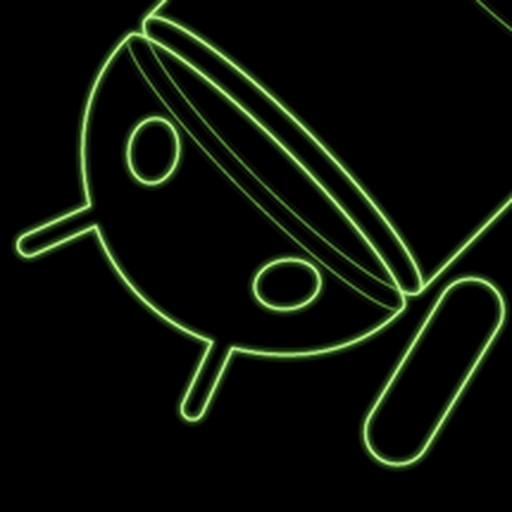 I get you but I think they were speaking in relative terms.

You couldn’t pay me enough to deal with that. Fuck all that.

Yeah honestly there’s no reason to think that at this point. When Ford, GM, Nissan, VW, Volvo etc. are all building EVs, with plans to expand their EV lineups in the near term, I wouldn’t expect much more than the few EV brands that have managed to get cars on the road by now,

I don’t know if I’d call that a bold design. Seems pretty derivative of the EV-looking designs that we’ve seen before. It honestly looks like a school project.

This is something ThinkGeek would have done.

Yup. I’m glad Sessler is coming back for Xplay but I couldn’t really care less about everything else.

salmoriarty's comment on G4 TV returns November 16th with Attack of the Show, Xplay and more,

Lanmanna's comment on G4 TV returns November 16th with Attack of the Show, Xplay and more,

Is this not the new PogChamp emote?

Well.. sorta. In this case it’s just subs/dubs. But for stuff like this you might consider making a vfx edit, an alternate take or just cut out the content.

The show was what was localized….

But what if their 555 equivalent is used for actual phone numbers in other countries?

If this wasn’t considered when localizing the show then that’s pretty dumb.

commented on Metroid Dread is moody, cryptic, and frequently frustrating, Oct 6, 2021, 10:36am EDT

That’s not at all how that works.

Grey Goose is a brand. They sell through retailers like Costco… and Target and BevMo and Total Wine and that liquor store down the street. Costco is a huge client of theirs (where they probably have a relatively low profit margin) but they will do just fine if Costco dropped them.

Costco, while they have their own (always cheaper) Vodka which they sell (they don’t make…) , they also sell Titos Vodka. And they sell food and computers and watches and socks. If Grey Goose decided not to sell their vodka at Costco, they would do just fine.

They are not, at all, competitors. Offering a store brand for a product you retail does not make you a competitor. Costco’s competitors are stores like Sam’s Club and websites like Amazon. Not the products they carry.

commented on We bought gadgets from Amazon’s banned brands and it was a piece of cake, Oct 1, 2021, 6:18pm EDT

Maybe they missed it…

Stealing.. what ideas? A powerbank isn’t exactly some amazing innovation. Anyone with access to a battery supplier can manufacture them pretty easily. So… what innovative products did Amazon steal, here?

commented on We bought gadgets from Amazon’s banned brands and it was a piece of cake, Oct 1, 2021, 2:28pm EDT

Do you have sources on all those claims? I am not questioning the validity of what you’re saying, just wondering where I can read more about this. I definitely avoid those random-ass companies just out of pure discretion. I am willing to pay a little more when a company seems to exist outside of their amazon storefront made of generic products.

commented on We bought gadgets from Amazon’s banned brands and it was a piece of cake, Oct 1, 2021, 2:25pm EDT

Amazon makes products that compete with these products. That does not make Sunvalley a competitor to Amazon.

Would you consider Costco and Belkin competitors?

commented on We bought gadgets from Amazon’s banned brands and it was a piece of cake, Oct 1, 2021, 2:22pm EDT

Right. I get that. But it still relies on retailing products from other companies, even if they have their own versions to compete with it. Either way they stand to make money. S it’s still in their best interest to preserve the integrity of their reviews. If people know their reviews have ben manipulated then it hurts Amazon’s credibility as a retailer, regardless of the product in question.

commented on We bought gadgets from Amazon’s banned brands and it was a piece of cake, Oct 1, 2021, 2:20pm EDT

How are they standing up for Bezos, exactly? And I mean exactly.

brianericford's comment on We bought gadgets from Amazon’s banned brands and it was a piece of cake,

Competitor is a strong word. Amazon is a retailer and those brands are ones they carried. They’re not obligated to carry those brands. If they were competitors Amazon would be fully within their right to remove them because they didn’t want to compete (see Amazon’s spat with Google over the YouTube app and Chromecast).

But that’s not even what’s happening here.

brianericford's comment on We bought gadgets from Amazon’s banned brands and it was a piece of cake,