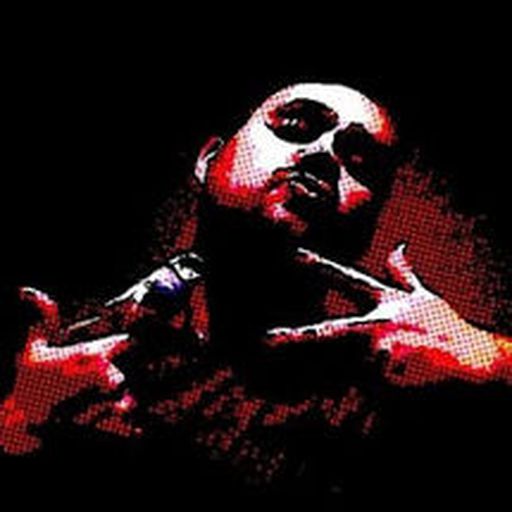 Kinda reminds me of the Honda Accord Crosstour in its proportions and stance.

whlr's comment on T-Mobile is selling your app usage data to advertisers — here’s how to opt out,

Well in this case you should be happy because they’re not gathering the data without your consent. I guarantee you that you consented when you signed up to the service

I mean, this is basically an electric RAV4, which is a pretty popular vehicle. Everybody seems to want to first make an electric crossover these days.

I’m much more excited about the BMW i4, though.

So, maybe a dumb question but can I just keep using an iPad on iOS 15 for my home hub or are they going to stop supporting it even on older versions of iOS? In fact, I’ve been meaning to set it up on an old iPad mini 2 that only has iOS 12 or whatever. I certainly hope they’re not going to gimp these prior versions.

Maybe not dumb, but certainly not the only choice.

Agreed. Midnight Blue is where it’s at, at least judging from my Apple Watch. Absolutely gorgeous.

Maybe he could care less. You never know.

Glad to see them trying to get this space going. We obviously need to be doing this. I hope they’re able to scale.

Copyright for music/movies/tv is the same. I think you mean licensing, not copyright. For a while there we did see a lot more licensing between the services. And we still see it sometimes. We recently watched Top Gun on Netflix, even though it’s a Paramount film and it’s also available on Paramount+. I agree though, it would have been nice if a few streamers basically became a single place where you could watch anything. But it’s a licensing issue, not a copyright one.

Frankly, it’s kind of a miracle we ended up with most music available on each streaming platform (there are the occasional exclusives but for the most part you can listen to anything on any of the big platforms). It could have easily ended up more segmented.

So what does this actually do on an iOS device?

Don’t forget the BMW i4, which I think has a real shot and depressing Model 3 sales if they can make enough of them.

It’s just a setting, so if it had iDrive, it had the option to turn on split screen.

commented on Car companies haven’t figured out if they’ll let Apple CarPlay take over all the screens, Jun 15, 2022, 3:28pm EDT

Probably because this will be an offering for US people. They may very well add "global" sports in other areas (or even the US).

That’s what I was thinking. You just need to dispute every one of the extra charges on your credit card (a hassle, yes, but these were unauthorized charges). They’ve already notified Sonos that this has happened. They’re under no obligation to do anything else.

That looks like…solid animation. Still pretty far off from realistic if you ask me.

I’m not trying to keep it pristine, I’m trying to avoid spending hundreds of dollars to replace the screen or even the back of my iPhone. If you don’t drop your phone, then congrats. I drop mine at least once a week.

Was really excited until I saw this was going to be an extra service. Still no blackouts makes it actually attractive.

Until they add a children’s account for kids under 13 (feel free to tie it to my parent account in some way) this is kind of useless as I end up having to let my kid use my account since I’m not going to get a fake facebook account for him.

commented on Google Talk is surprisingly still operational, but that ends on Thursday, Jun 14, 2022, 8:56am EDT

It’s very much something I will use when able (Windows 11 is apparently about to get it’s first killer feature and I might just have to upgrade my Windows 10 PC even though it’s not officially supported). I often need to have multiple file explorer windows open for work at once and it can dominate my screen. This is a much cleaner way to handle them for me.

Haven’t used those but I prefer a non-touch input when I’m actually driving (new BMWs offer both). Also, iDrive has offered split screen forever but I bet it just wasn’t turned on in the vehicle you used. But hey, to each his own.

commented on Car companies haven’t figured out if they’ll let Apple CarPlay take over all the screens, Jun 13, 2022, 2:03pm EDT

This is cool. Something similar happened with Anki, the racing game that uses phones to control physical cars on a track. After sinking too much money into it myself, I was worried the apps would eventually die and no more play.

I absolutely agree with the last sentance of this article. Ongoing server support absolutely needs to be part of the business plan.

I think those are separate things. You are correct that you can stream games to supported devices from an Xbox on the same network. I don’t believe that it’s tied to Game Pass, though. Could be wrong as we’ve just had Game Pass forever. However, this particular announcement doesn’t mention that feature (streaming games from your Xbox to the Samsung TV at all) so I don’t think that’s what’s going on here. I’d be happy to learn otherwise.

Ugh. So true. I’ve already dropped multiple podcasts because they’re no longer available on a standard podcast app, only in the Spotify app. I hope we’re not headed in that direction.

The BMW paid thing was a short-lived experiment. No paid fee anymore.

Also, iDrive is pretty great and I think the control method with the circular dial is the best way to interact with a vehicle’s infotainment.

commented on Car companies haven’t figured out if they’ll let Apple CarPlay take over all the screens, Jun 9, 2022, 2:27pm EDT