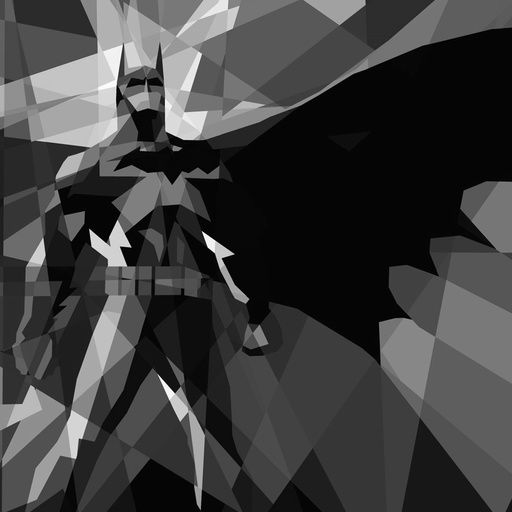 So… they should just stick with the current flawed algorithms and just ignore the problem. Or do you mean they should make the improvements behind the scene and not advertise it?

mmmotors's comment on Google has tried everything but building the best phone,

Polarbear001's comment on Google has tried everything but building the best phone,

pandab's comment on Google has tried everything but building the best phone,

You can still spend big bucks in the US market and get a top end phone that is neither.

You can, yes. I do it every time I buy a phone. I own an Xperia 1 ii now. I’ve never owned a Galaxy and haven’t owned an iPhone since the 3GS. But most people aren’t doing that.

People wouldn’t do that enough to keep LG in the market.

People wouldn’t do that enough to keep HTC, Nokia or Sony around in the US, even though they used to be serious players in the market.

Motorola is hanging on with mid-range and low-end devices, probably mostly because of their close relationship with Verizon. Prepaird carriers will sell you random bargain basements phones from Lenovo or whatever.

But where’s the space in the US market for Google to slip in and get serious market share? Where’s the demand going to come from?

The US market at least is essentially a duopoly at this point, especially once you get out of lower-end phones. You have a Galaxy or you have an iPhone, when you need a new phone you buy a newer version of the phone you had previously. If that’s how the average consumer thinks, what does the Pixel have to offer to make them switch? Short of working with carriers to basically give the phone away to anyone who walks in the door I don’t know that anything else really gets it there in terms of marketshare

commented on Google has tried everything but building the best phone, Oct 19, 2021, 8:21am EDT

Mitch889's comment on Apple finally listened to the pros,

R0n1n's comment on Microsoft to ‘sunset’ LinkedIn for China, and replace it with an app lacking social media features,

thomasbdl's comment on Every PC can now run Crysis,

Really they should both be gone, in my opinion. The fact that Watson isn’t doesn’t mean that Gruden is being treated too harshly. The reality is that as a society we are still too sexist and misogynistic to take the word of more than a dozen women over the word of one man worth millions of dollars to the NFL. Gruden’s misconduct is in black and white, there’s really no way he can claim it didn’t happen, but enough people are willing to give Watson the benefit of the doubt that the league isn’t being forced by public perception to cut ties yet.

websnap's comment on DC’s new comic book Superman is coming out as bisexual in next month’s issue,

pandab's comment on DC’s new comic book Superman is coming out as bisexual in next month’s issue,

MikeinAustin's comment on DC’s new comic book Superman is coming out as bisexual in next month’s issue,

MikeinAustin's comment on DC’s new comic book Superman is coming out as bisexual in next month’s issue,

Ayemageyene's comment on DC’s new comic book Superman is coming out as bisexual in next month’s issue,

burndive's comment on Google Reader is still defunct, but now you can ‘follow’ RSS feeds in Chrome on Android,

oghowie's comment on The six-figure Mercedes-Benz EQS gets a 350-mile range rating,

VictorReeds's comment on The Grand Theft Auto trilogy is getting remastered for PC and consoles, including Nintendo Switch,

Kelsomatic's comment on Valve opens up a Steam Deck to explain why it thinks you shouldn’t,

realitymonster's comment on Valve opens up a Steam Deck to explain why it thinks you shouldn’t,