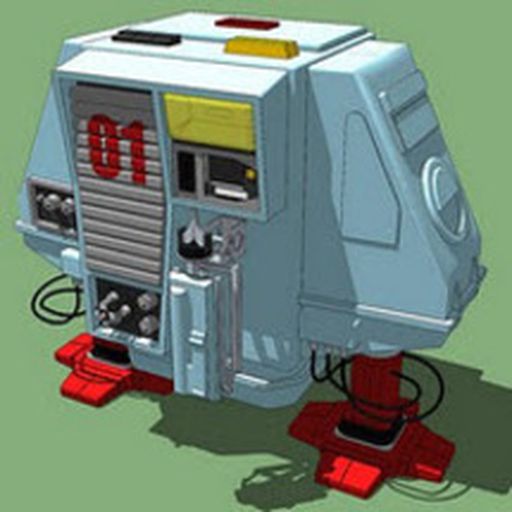 FWIW, I don’t think Google specifically needs to be in that space. You can now buy very nice, premium Chromebooks from HP, Samsung, Asus, etc. Google is a whole separate dysfunctional topic, lol. I just get irritated by people grousing about expensive Chromebooks.

commented on Google canceled its next Pixelbook and shut down the team building it, Sep 12, 2022, 4:47pm EDT

I don’t know why people get offended by the idea of an expensive Chromebook. Like maybe some consumers just want good hardware regardless of operating system? Furthermore, Chrome OS devices have a long update cycle, so if you’re going to have a device for 7 years, it might as well be a good one.

commented on Google canceled its next Pixelbook and shut down the team building it, Sep 12, 2022, 2:54pm EDT

lovetaquitos's comment on Google canceled its next Pixelbook and shut down the team building it,

Two quotes from the linked thread:

My kid is an 8th grade student of LAUSD Virtual Academy (online learning). Here is a timeline of our experience:

Anyone can be a victim of a hack. I do not blame the District for that. But I do blame them for the horrific response. They immediately put the onus on their users to chase down a solution to the problem. What they should have done is declare a student holiday until they can get their shit together.

It’s "Make sure YOU do this to make things right". Not "WE will make things right, and then let everyone know when access is 100% restored". By shifting the burden,
LAUSD thinks they can shift responsibility for the inevitable slipped grades onto the students.

This is completely false, and I expected better from you. RCS is a standard promulgated by the GSM Association. The standard is extensible, and end-to-end encryption is an extension that Google added to its Jibe implementation. This thread breaks it down pretty well.

As of now, all major US carriers support RCS. But they took their time in doing so, which is why Google developed their implementation a few years ago. But everyone crowing about the carriers in here is wrong, the carriers DO support RCS.

[Edit: To clarify, I’m laughing at you, not with you.]

Maybe, but it’s sure not more trustworthy than SMS!

But they will fall back to unencrypted SMS/MMS despite the "threats to [your] privacy?" Stop trying to insult our intelligence with this nonsense, and just admit that profit is the one and only reason for Apple to defer RCS, as admitted to by Mr. Cook himself.