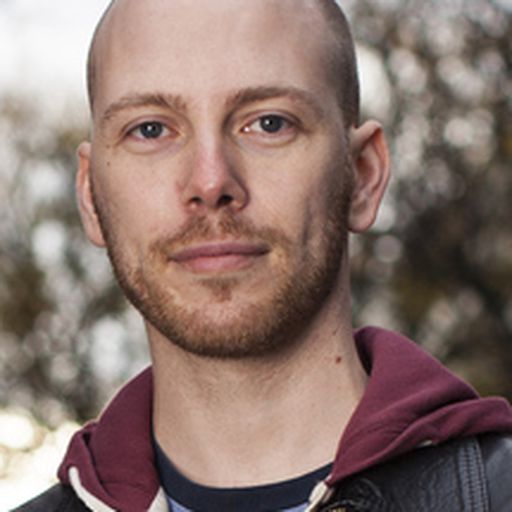 Jonathan Myerson Katz is a freelance journalist. He is the author of 'The Big Truck That Went By: How the World Came to Save Haiti and Left Behind a Disaster,' winner of the Overseas Press Club of America Cornelius Ryan Book Award, finalist for the PEN/John Kenneth Galbraith Award for Nonfiction, and a Kirkus, Slate, Christian Science Monitor and Amazon.com Book of the Year. He is a regular New York Times contributor whose coverage has included U.S. police violence and the 2015 murders of Muslim students in Chapel Hill, N.C. Other work has appeared in publications including the New York Times Magazine, New Republic, Guardian, Foreign Policy, Politico, and New Yorker website, with grants from the Pulitzer Center on Crisis Reporting. A former Associated Press foreign correspondent, Katz won the James Foley/Medill Medal for Courage in Journalism for his coverage of the January 12, 2010, Haiti earthquake and his investigation that revealed United Nations peacekeepers had caused, and were covering up their role in, a cholera epidemic that killed thousands more. A two-time Livingston Award for Young Journalists finalist, other honors have included the National Headliners Award, two recognitions from the J. Anthony Lukas Prizes from Harvard's Nieman Foundation and Columbia School of Journalism, and finalist recognition from the Michael Kelly Award for the "fearless pursuit and expression of truth." Katz has reported from across Latin America and the Caribbean, Israel, Palestine and China, as well as Capitol Hill, the White House, Pentagon and UN. He lives with his wife in North Carolina.