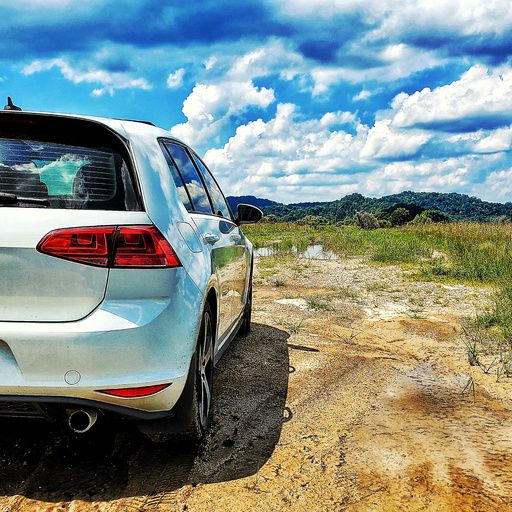 Wait until you try an ultrasonic sensor on a non-OP phone. Then you’ll realize how bad your optical sensor really is lol.

commented on Vivo’s new flagship has a bigger, better in-display fingerprint sensor, May 18, 2022, 9:57am EDT

Another Verge writer decides to leave.

Best of luck to you and whatever you’re doing. Thank you for being such an integral part of our technology fix over the years!

commented on Vivo’s new flagship has a bigger, better in-display fingerprint sensor, May 18, 2022, 9:56am EDT

So just to be clear here, Visible doesn’t utilize the entire Verizon network. I actually switched to Visible about a month ago and had to cancel and switch back to Verizon within 24 hours or because I had zero signal. I’m in a pretty rural area so I’m not representative of the greater population by any means but the point stands. It isn’t just cheaper, slower Verizon. It’s a regular ’ol MVNO that leases spectrum/towers.

I had quite a lengthy discussion with Verizon tech support while getting the eSIMs setup on our phones and such. Visible is just like any other MVNO but since they only use Verizon’s network, they hawk it constantly.

The Verizon rep was very clear in how irritating it is that customers switch to Visible and then come right back and that it’s a common opinion within Verizon that the whole branding scheme that Visible portrays is very misleading.

In more populous areas, I’m sure it’s just as good and for the price I’d use it even if it was a little worse, but it definitely isn’t the same as AT&T owning Cricket, or other similar prepaid carriers.

Also, for anyone reading that isn’t familiar, Visible doesn’t support roaming of any kind on other carriers at all.