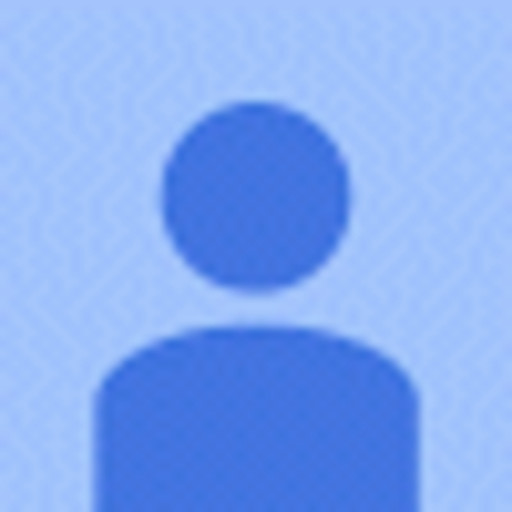 My Name Is Not Bob

I swapped out my LG CX 77 with a Samsung LSP7T and an ALR screen. During the day I have a better, brighter, glare-less picture with my LSP7T.

There’s so much misinformation when it comes to projectors. It’s because they are largely a niche item, they require more expertise hence taking longer to train and to explain customers, they are harder for consumers to be happy with out of the box and the margins are so small that it’s just not worth it to big box retailers. This is why they are largely found buried on end caps in Best Buy. And most of the people there will discourage you because of lighting.

A lot of people buy them and go home believing they can just throw it up on a white wall (which you can) and they’ll get an amazing picture during the day. The good majority of people don’t buy them because they think it’s a gimmick.

Projectors are right up there with car leasing when it comes to stale knowledge passed on from the 80s and 90s.

It’s not an "add-on" in the way that you’re thinking. Nothing is ‘added’ on to the projector. You’re just buying a bigger screen from literally any manufacturer you want. ALR or not.

You could still throw 120" using one of the paint formulas widely available on the internet. Or if you didn’t want to go all in on ALR you could buy a ‘regular’ 120" screen to throw on.

I think you are wrong. I have a projector in an uncontrolled lighting environment on a light absorbing ultra short throw specific screen and it’s brighter than my LG CX 77" ever was. Especially when you factor in screen glare on the LG. I’m throwing 110" screen, only a few inches away from a wall. And when I hit the button it disappears. No gigantic black monolith in the middle of my living room.

You are wrong. The person calling it ‘gimmicky’ is wrong. Best Buy and the big box stores bury them because there are much higher margins and ‘spiffs’ on televisions.

I have a UST projector in both an uncontrolled lighting environment and a controlled. The experience blows out my 77" LG CX. And I didn’t have to mount anyhting that’s going to be dated in a few years.

The only thing that’s SLIGHTLY deceiving is that a proper UST projector screen (essential for ambient light viewing) is going to be half the price of the project.

"ThIs EvEryOnE GeTs A TroPHy GenErAtiOn SuCkS! MY KiDs WaTcH ForEnSic FiLeS, AdULt SwIm, and TucKer!"

These are my two favorite airlines to fly and I’m not so sure about this one.

Both JetBlue and Alaska serve the coasts. Both have a consistent lineup of coast to coast red eyes. Which Alaska gained with the Virgin acquisition. And both share a similar problem, lack of flights into and out of the ‘fly over states’. JetBlue having to rely heavily on a partnership with American just to make things work. A M&A between the two companies would result in synergies and cost savings, but that won’t result in reduced airfares, just reduced options for flyers along the two coasts.

Also, just to continue my musings….Alaska did themselves no favors by not paying a licensing fee for the Virgin name and instead sticking with "Alaska Airlines". The Virgin America branding and aesthetic (ticket design, app design, lighting in planes, safety video, etc) actually worked really well and stood out from the mundane, much in the same way JetBlue does, albeit JB does it in a slightly less effective way.

The ‘Alaska’ in ‘Alaska Airlines’ makes coming east extremely confusing for consumers who aren’t as familiar with their brand. Southwest decided to stick with their name after their bevy of acquisitions, to much criticism, but being named after a region is a lot different than being named after a state infrequent travelers can barely find on a map post 4th grade. So the only silver lining in a JetBlue acquisition would be that they could abandon that name.

commented on JetBlue launches hostile takeover of Spirit after its earlier acquisition was rejected, May 16, 2022, 4:39pm EDT

But to the people who are saying "this is going to bomb" and "no one wants this"…. It’s a high end VR headset first. The AR is in addition. It has mixed reality capabilities but it’s not its primary use case.

Plenty of high end VR headsets are being sold right now. And making enough of a profit to be more than a hobby.