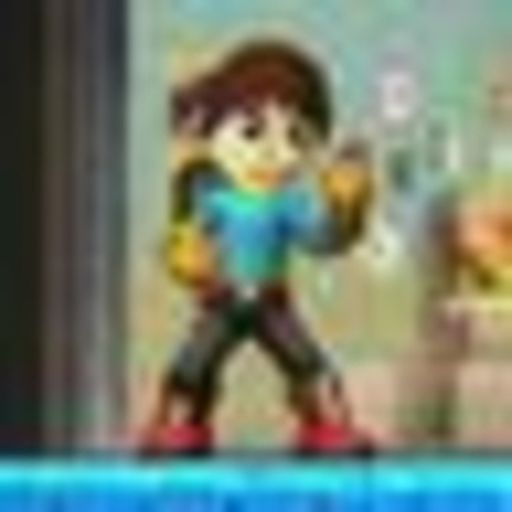 Wait? I have to put something here?

Ah yes, the "keep this on at all times or else you lose almost all of the low end" button.

mockletoy's comment on AT&T is white-labeling Google Stadia to give you free Batman game streaming,

People who were going to pirate the film were likely going to anyway.

Most still do. WB is the major outlier here, likely because of the day-and-date HBO Max release model.

Something that everyone is missing is that Dune actually has Thursday night previews that start at 6PM. That’s why the film is debuting on Thursday at 6PM ET on HBO Max as well. They aren’t releasing the film on HBO Max before theaters, they’re releasing it in both at the exact same time. The actual news is that WB is even doing previews showings at all for Dune, because with the exception of The Suicide Squad (which did the exact same structure for its Thursday night previews), WB has not done previews showings for any of their releases at all this year.

brnpttmn's comment on The MLB may launch streaming service for local games — no cable TV required,

BulletTooth_Tony's comment on The MLB may launch streaming service for local games — no cable TV required,

If this happens, then cable TV is officially dead, especially considering that local sports is one of the main reasons people cite for why they still have cable.

Not Jony Ive's comment on Google has tried everything but building the best phone,

miketoasty's comment on Google has tried everything but building the best phone,

Slyone.'s comment on Apple’s new MacBook Pro has a notch,

I do wish Apple would just bring head-tracking Spatial Audio to the Beats line already.

But it’s not working out for them despite whatever they say. EGS revenue barely grew (both for 3rd-party game sales and for the store as a whole) in 2020 (in a year where the rest of the gaming industry saw huge growth thanks in part to lockdowns) despite gaining 52 million new users and significantly more free games being claimed, all of which suggests that outside of Fortnite, Rocket League, and the free games, barely anyone is buying anything on the store itself outside of exclusives and sales/discounts (especially when Epic gives out those $10 off coupons), and that the active user numbers will have a big drop-off once they eventually stop giving out the free games. Needing to keep the free games going means trying to keep Fortnite relevant for as long as possible, because as I said, they know the company is in trouble the moment Fortnite becomes irrelevant.

I think it’s the exact same one.

I am not Spartacus's comment on Apple’s new MacBook Pro has a notch,

Exactly. Almost all of the over-reacting is coming from people who don’t use Apple products that were never going to buy the new MBPs anyway.

NaeemTHM's comment on Apple’s new MacBook Pro has a notch,

chadsmo's comment on Apple’s new MacBook Pro has a notch,

Rydsmith's comment on Apple’s new MacBook Pro has a notch,