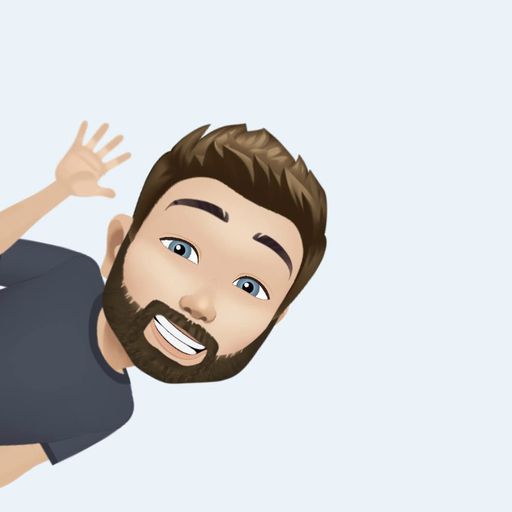 Chevy being third on this list tells me this list is flawed. Didn’t they have to completely recall the Bolt? Biggest joke on the internet today

Let’s kill innovation so ever phone has the same port. If it wasn’t for the lighting port we’d still be using micro usb.

Sony "demos" are actually trials and didn’t see it say only for their first part studio’s. Also when it leaked that Trials were behind a paywall people went crazy criticizing Sony. Now that Xbox is doing the exact same thing it’s ok because it’s not any extra while they completely miss it’s also locked behind a paywall.

But people who have tablets with USB C tend to have devices that can transfer data and not just charge.

Love how they’re so bent on forcing companies to use USB-C yet TV’s computers and thousands of other devices use different power ports. Why does the EU think they have the authority to dictate what companies do with their products?