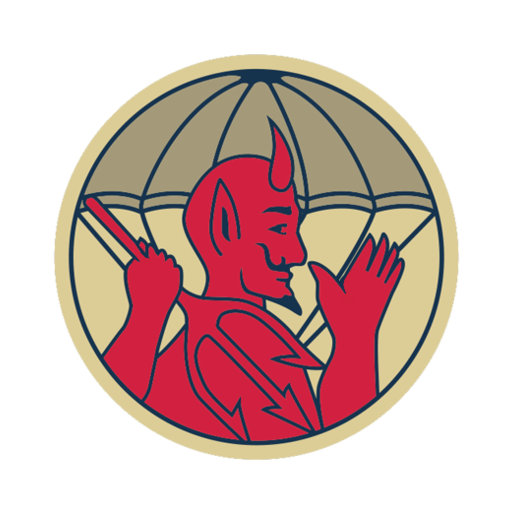 Turbofrog's comment on The pandemic has blurred the lines between laptop categories,

greyjk's comment on Microsoft has discontinued all Xbox One consoles,

Games aren’t played off the discs, they’re used to install them. The games play off the internal HDD or SSD, after installation the disc’s only purpose is to verify that the person still owns (or at least physically possesses) the game they installed.

m0nit0rman's comment on Geico made the Portal ad we never asked for,

In what way? The Surface Pro 4 was considered a disastrous launch due to the compatibility issues with the new Intel chips they were using.

The Surface Pro 8 has a high refresh rate screen, Thunderbolt support, slim bezels, and Pen charging integrated into the TypeCover. I’d say the Pro 8 was exactly what users wanted to see (excluding the LTE model which I’m still waiting on).

whlr's comment on Microsoft’s high-end Surface Pro 8 is $300 off,

greyjk's comment on Your Google home speakers are about to get slightly worse because Sonos sued and won,

MysteryMii's comment on Your Google home speakers are about to get slightly worse because Sonos sued and won,

Ghost650's comment on Your Google home speakers are about to get slightly worse because Sonos sued and won,

As it’s currently designed: useless machine that generates tons of plastic waste and costs money for the privilege of making the cocktails even less sustainable.

If it were changed to let me plug in my own juice and bitters bottles in the back instead of pods: Instant buy, even if they raised the price to $400.

Buy a Raspberry Pi for $5 and set up a Pi-Hole to block all the ads on your whole network.

I only connected my Samsung to download a firmware update and then disconnected it again, but I didn’t have any ads while it was connected.

willikampmann's comment on It’s 2022, and the Surface Duo still doesn’t have Android 11,

My biggest question is what will the refresh rate be? Previous models capped out at 60 Hz, which was a deal breaker from an otherwise great TV/Monitor

Analog Spirit 2.0's comment on Two NFT copycats are fighting over which is the real fake Bored Ape Yacht Club,

WWETombstone619's comment on Two NFT copycats are fighting over which is the real fake Bored Ape Yacht Club,

BulletTooth_Tony's comment on CES 2022 will introduce HDMI 2.1a, another confusing new spec,

Every cable and port should have every data feature of a specification. When it comes to power I can understand a phone or something not supporting 120W, but every cable marked as a certain spec should be cable of delivering the maximum wattage.

It just makes it simpler for consumers.

The Phantom Cosmonaut's comment on Intel apologizes to China for following US sanctions targeting Xinjiang ‘genocide’,

I used to be in the 82nd Airborne. Jumping out of planes for the Army is usually not as elegant as skydiving for civilians because of the extra 100 pounds of equipment you’re carrying, especially during landing because the parachutes usually aren’t steerable so you’re at the mercy of the wind.

I used to stow my work phone in my shoulder pocket because it was always one of the last parts of my body to hit the ground when landing. Alas, on one particular jump the wind and I had a disagreement about which direction I was going to land and as my feet made contact with the ground I was swung sideways into a gravel pile along the edge of the airfield we were seizing.

After recovering from having the wind knocked out of me by the less-than-soft landing, I began to take off my harness and immediately felt something sharp jab into my arm. I unzipped my pocket to be greeted by a now banana shaped iPhone with shards of glass sticking out of the front and poking through my pocket into my arm.