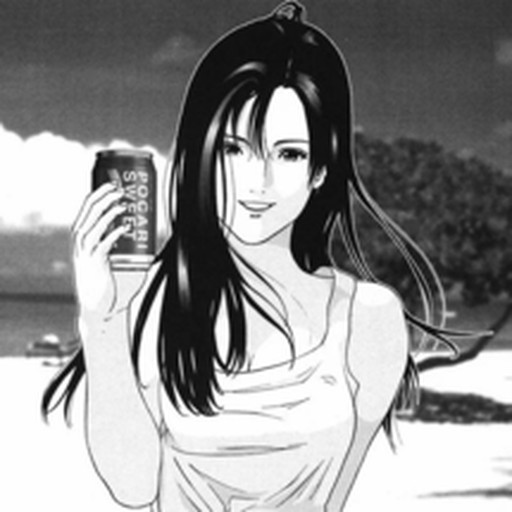 We don’t even get that on PC, let alone PS5 lol

Can’t listen right now but please just review it for people who are not youtubers. The vast majority of reviews out there is useless to most of us. Scientific computation if possible would be dope

Tell that to smallpox, measles and so on, friend.

(I don’t even know you mean by death rates demonstrating I don’t know what, in my part of the world both deaths and hospitalizations are down significantly with minimal measures in place)

Vaccination works if the majority is vaccinated. It’s not enough that you get vaccinated.

Wait so this movie is only one half of the first novel? Am I understanding this correctly?

I kept thinking the same thing while reading the book. This would’ve been the perfect game of thrones replacement as a TV show.

VictorReeds's comment on Dune puts an epic franchise ahead of its epic story,

Up to 300Wh is possible in a carry-on with prior airline approval. 100Wh is simply the limit where asking for permission is not necessary.

Are you really asking? The point is surveillance.

Voxar's comment on Apple rehires former HomePod engineer to get its software back on track,

General office tasks like that are not an issue. That’s what most people use laptops and and etc for!

Completely false. General office work will wreck an OLED in a few months’ time. Hell even an IPS panel will present some image retention, let alone an OLED. Too many static elements. A screensaver will do nothing to mitigate the issue.

A weird vibe from this video. Everything about it screams "open it up" but the idea it tries so hard to convey (and fails in my opinion) is "don’t."

Like why and how would the structural integrity get compromised for example? Why make parts readily available if you’re telling us it’s a bad idea to replace them? Why make a video for this tutorial at all? Are they giving us (faulty) guns and letting us have the choice to shoot ourselves in the foot? That’s not a good strategy.

Either make a proper tutorial with all the dos and don’ts or straight up give a comprehensive explanation why it’s unserviceable without wrapping the whole thing in mixed messages.

Like the explanation about SSD interference I get, all the other arguments seem shaky.

Anyway, it’s weird video that I feel is designed to garner hype and sympathy from fanboys (see youtube comments) in a day where right to repair is in such a precarious position any minuscule effort gets praised to heaven.

That’s not how it works.

commented on Facebook is back online after a massive outage that also took down Instagram, WhatsApp, Messenger, and Oculus, Oct 4, 2021, 1:26pm EDT