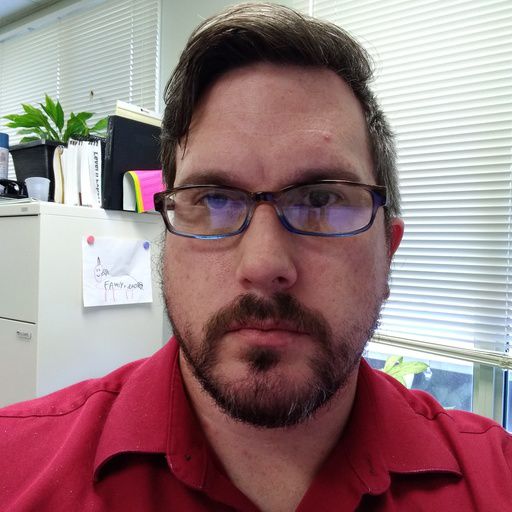 This can only be better than the abomination that was the last live action film. However, I’m very concerned about the direction the show might take with the original creators of the series having been no longer involved in the production for so long and back with the original studio that gave them the chance for Avatar in the first place.

I have a feeling this will be more of a spin-off alternate universe style thing and the stuff that Avatar Studios is doing with Viacom will be the real canonical continuation of Avatar.

commented on Netflix’s Avatar is being shot on a Mandalorian-style virtual stage, Nov 16, 2021, 2:15pm EST

I don’t ever remember them touting realistic maps in these games. They’re always stylized, smaller representations of these places and not actual maps. That continues here and I think they’ve been pretty clear and up front about that.

I would guess they barely even mention it in this show. It’ll be briefly mentioned and then never talked about again possibly in passing. It’ll be talked about by a couple characters in a conversation in whispers as some legend or rumor that can’t really be proven. The previous events are now non-canon and I can see a scenario where they don’t want to have to try and explain that in a logical way.

commented on The Book of Boba Fett’s first trailer teases the spinoff fans have been waiting for, Nov 1, 2021, 5:11pm EDT