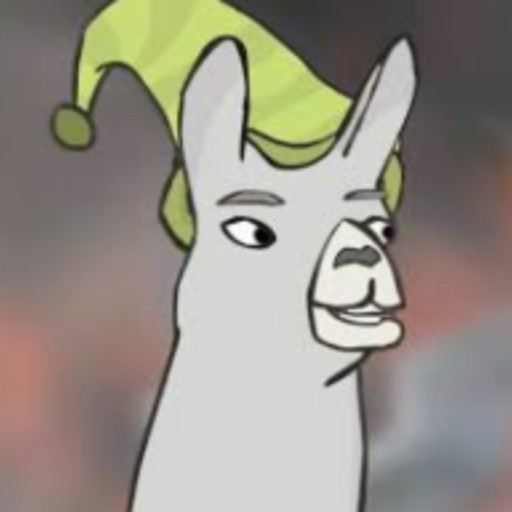 Entropy is not the enemy... Entropy is the timer, the game is a time trial and we are the enemy

Visible also claims to be different, digital first… but I’ve also ran into issues activating a phone when I have a VPN on… more annoyingly, AT&T and Verizon seem to eventually throttle connections to VPNs… even if you run your own.

On top of that, play services seems to bypass your VPN on occasion, and Google Pay often refuses to work with VPNs.

It’s not that complicated. The only serious issues ive had are cheap chargers that deliver too much voltage. ive also had older powerbanks that clonk out at 9ｖ、when my device needed 12ｖ/15ｖ. These chargers should have non of that.

massradius's comment on Satechi’s new charger provides 165W to four ports and has a cute stand,

Apple jas nothing to do with this product though. It’s $/Watt for a stand alone 4x PD is competitive. It doesnt have many competitors at its level unfortunately, you should expect deminishing returns at the very cutting edge. The BOM for this unit is probably around $40, the coper in the inductor alone is more than $5, not to mention the array of expensive quality capacitors. Power electronics are hard, it’s the most common cause of failure these days, from Asus MB to nest fire alarms.

The stand is not just cute… it helps maximize the surface area in contact with air, for convection cooling. Cooling is the biggest reason this is hard to make. Its easy to make two seperate 100W chargers with their own independent cooling surface, and cooling from the bottom of the unit too. it’s hard to make a combined compact unit that doesnt need cooling from the bottom and won’t melt/catch fire if you put it under blankets. The ability to use a thin AC extension is huge.

JamesMarsh's comment on Satechi’s new charger provides 165W to four ports and has a cute stand,

They would be rendered obsolete in the same way walking around with wired earplugs in San Francisco would make people presume you’re homeless. If you don’t care about looks, there are cheap adapters for old cables. This is not supposed to be look like a three year old charger, it’s a high end cutting edge product, it should look like it.

No one’s stopping you from buying old things, the problem is making new things with planned obsolescence. Sloan pioneered this in Chevy by redesigning cars every couple years to make old ones unfashionable. These redesigns had no functional reason behind them, the intent was merely to make old models look old and outdated. Likewise, next year Anker will replace the Type-A with Type-C and saving them money and rendering having a Type-A in school/airport/cafe powerstrip like having an iPhone 6 at a nightclub.

What still uses type-A? I can’t think of a single reason to keep a rigidity compromising, gaudy, slow Type-A port that will render this embarrassingly obsolete like clockwork, forcing you by Sloan peer pressure to buy a new one… Oh

Lightning_Gale's comment on A vehicle burned at Canoo’s headquarters after a battery test,

You realize Microsoft last year had compromised servers hosting an Azure Database as a service product for months before they took notice. Sometimes it’s really hard to know if you’re sick, until the sickness shows symptoms. ChaosDB

It has been a really slow news week. The crew is set to do some arm chair "Journalism" in the coming couple weeks as they won’t be in Vegas. Might be a cost saving measure come to think of it.

commented on A vehicle burned at Canoo’s headquarters after a battery test, Dec 30, 2021, 4:34am EST

theagentsmith's comment on A vehicle burned at Canoo’s headquarters after a battery test,

jopi's comment on A vehicle burned at Canoo’s headquarters after a battery test,

I dont use Bitwarden for shared credentials, but that does sound useful in the case where I have a hard to find login page with a shared credential. In those cases I rely on shared bookmarks.

I’ve been on Bitwarden and love it. MYKI is interesting, but it doesn’t work everywhere and takes a lot of effort to not lose everything. LastPass feels like a conglomerate bought it and put it in maintenance mode. The URLs end in .php, which is a bad sign… A sign they can’t change anything without a 2 year review. It’s also slow and annoying, you’d think two step would bypass the email verification, nope.

Havr you driven around with screaming kids or a manic pixie? Someome else playing ges is the least of my worries. This is yet another helicopter mom move dictated by clueless on-lookers.

commented on Tesla will stop letting people play games in cars that are moving, Dec 24, 2021, 1:07am EST

This has no cup holders, intentionally. These thrones have been quite popular, even Asus makes one. Lg’s take is the most compact I’ve seen. Theoretically the curved display could stow away into it’s curved mount… allowing this to be used in dense city apartments. The type of city where staying fit is easy.