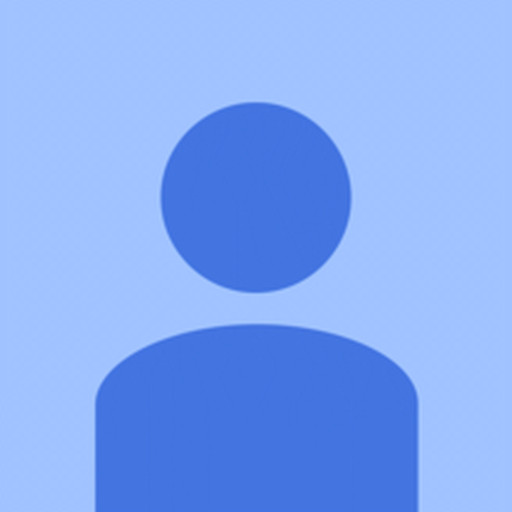 The only reason I have a PS5 is for the 3 or 4 exclusive games per year that Sony hoards, otherwise I’m strictly in the PC camp as I feel console controllers are atrocious and am disappointed at the lack of KBM support in most console games. It’s easy enough to use KBM emulation software so I can force something like Horizon FW to run on a KBM setup (How the F can anyone fathom a game strictly about aiming to be played with a controller?). It seems the only entity that truly understands how awful aiming with a controller is, and is trying to effect a paradigm shift, is Valve. They had the genius but flawed Steam controller, but the dual touchpads on the Steam Deck are absolutely game changers for FPSers. Sony could have been ahead of the game by implementing touchpads, but chose to stay in 1970s? technology, well at least the joysticks are analog over my Atari 1970s joysticks, but in concept there isn’t that much difference. I don’t think Sony will ever truly woo the PC community until they put some ingenuity into controller designs.

Anyway that’s enough for a rant. The $70 games are an issue as well, although partially remediated by their plus program. The only game I ever purchased was HFW, after that I just pay the monthly sub intermittently when a good game comes out.

commented on People aren’t buying as many PCs — and Intel is feeling the multibillion-dollar burn, Jul 29, 2022, 1:20pm EDT

Man, I can’t shake the feeling that this would have excited me 10 years ago. yeah I get that the M chips are awesome, have great battery life, etc., but the package just seems so outdated. No touchscreen, fairly huge bezels compared to what others like Dell are producing, and just MacOS seems so ancient with that terrible dockbar (yeah even the new Stage Manager is weak and won’t replace the lack of a true taskbar). I used to get excited with the Macbook Air lineup back in the days when they advertised it as fitting into a manila envelope, even though I prefer Windows I would sprint every new Air release just to install Windows on it because the hardware was so much better than anything else out there.

I totally understand I’m in the minority here, but the only thing from Apple that would really excite me would be an iPad with MacOS on it.