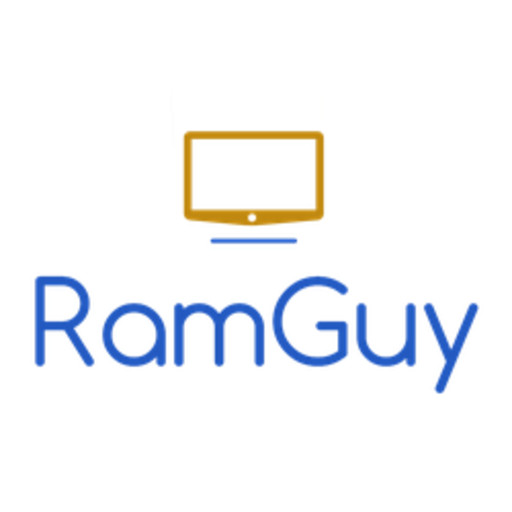 There is one way for Apple to "fix" this. Go USB-C on all devices, or at least make sure that all devices supports Qi charging. I was on a week long trip last week and I had to grab my MagSafe Duo (capable of charging my iPhone, AirPods Pro and Apple Watch) and one additional 30W USB-C adapter with both a USB-C to USB-C cable and a USB-C to Lightning cable as my iPad Pro can’t do Qi charging so I need USB-C for it and my AirPods Max need Lightning as it doesn’t support Qi or USB-C..

At least make sure that one or the other is universal between the devices.

Apple is starting to implement exclusive features that are not limited by the hardware. This is extremely annoying. We are still not on the same level as Android where Samsung will put out a new top model less than a year after the previous one that is getting a whole new version of Samsung’s One UI with various improvements that won’t be ported to the previous models for a very long time without there being any limited factors with the hardware so there is no logical reason why the previous models should be left behind in such a way this fast.

But Apple is slowly starting to push for artificial software limitations as well it seems. The cinema features and photographic styles on iPhone 13 Pro should be available on the iPhone 12 Pro. The Apple A15 and Apple A14 are so similar in performance and capabilities that I have very hard time believing that there are some super duper special sauce with the Apple A15 that makes these features possible that is impossible to achieve with a Apple A14.

Now we are starting to notice similar things on the Apple Watch. Faster charging speeds also feels like a feature that is being artificially limited on the Series 6. What exactly has changed with the Series 7 that makes the proprietary Qi charging that Apple is using is not capable of offering the higher charging on Series 6? Sure you need the new USB-C Apple Watch charging cable as the previous Lightning to Apple Watch charging cable lacks the USB-C PD states providing higher wattage for charging. But why wouldn’t an update to the software and IMC firmware allow Apple to provide this to the Series 6 as well? Doesn’t make much sense to me.

The review is reviewing the Apple Watch Series 7. It’s not reviewing how it compares to the Series 6. The Series 6 is no longer available from Apple, it has been replaced with the Series 7.

The review score is supposed to reflect how good the Apple Watch Series 7 is in 2021. It’s not meant as a score showing how much of an improvement it is over the Series 6.

I do agree that Series 6 —> Series 7 has to be one of the most boring transitions yet for the Apple Watch.

Isn’t the score supposed to reflect how good this phone is in the mobile market as of the date of the review? It’s not supposed to be a direct comparison to last years model. The iPhone 12 Pro / Pro Max is even discontinued with the release of the iPhone 13 Pro / Pro Max replacing them.

Meaning that this review is supposed to tell people that are planning in purchase a new phone in the coming weeks / months how the iPhone 13 Pro and Pro Max fares in the landscape of premium smartphones as of today.

Doesn’t really matter how much was improved compared to the disconituned iPhone 12 Pro / Pro Max. Is it a 9 out 10 phone compared to it’s competitors as of today? If that answer is yes (something Dieter seems to believe) then the score is deserved.