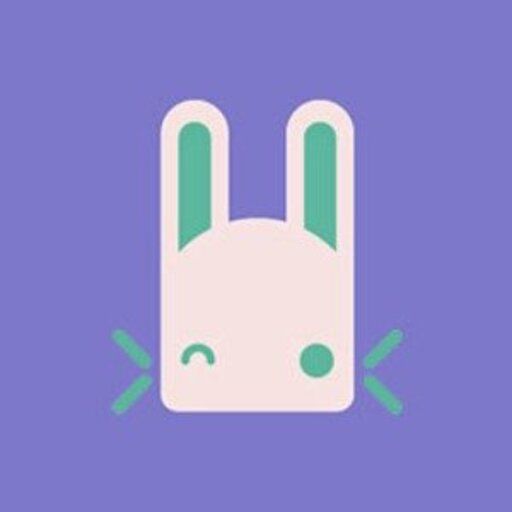 citron.blackbird's comment on Glass Onion solidifies Knives Out as the next great mystery franchise,

Want to change your opinion now that Apple’s option is actually cheaper, and has features that Garmin doesn’t? Want to take a bet on which one sells more?

Garmin: we measure battery life in months, not days.
Apple: we measure unit sales in millions not thousands.

People misunderstand what RCS is. It’s not a standard yet. There are competing options for RCS, and Google controls one of them, that works in exactly one app, Google Messages. Do all RCS standards incorporate some common features, like high quality pictures? Yes. However, Google isn’t arguing for them to adopt open source standards, they are arguing to support their own. The complication of RCS implementation is the problem here. Not all of them are built alike. The very fact that Samsung Messages even exists shows that, because it does not have feature parity with Google Messages. Welcome to Android fragmentation, something Google has NEVER been good about. OEMs build their own shit regardless of Google’s standards. They bastardize their operating system and release it however they want – like Bixby.

Precisely changing one villain for another. Google isn’t interested in interoperability like they say they are. They are interested in having a voice in controlling the standard, so they can use that influence to benefit them. They want to take away Apple’s ability to innovate any features, and make all phones an even playing field. What’s interesting to me, is they can’t even convince their OEMs to make Android the same way. The very existence of Samsung Messages proves that point. Yet no other vendor can possibly compete, because Google Messages is an inbox app on most Android phones.

rubysapphire23's comment on Tim Cook says ‘buy your mom an iPhone’ if you want to end green bubbles,

Google would love that. Seems like they benefit the most from this new standard. What’s in it for Apple? Do they get say over how it innovates? Or do they have to argue with Google over every new feature addition. Do you expect those two to agree on anything? It sounds to me like this would just stifle innovation not help it. The answer is just to leave text messaging behind, it was a stupid idea and insecure to begin with. We innovated out of text messaging years ago, in fact, over a decade ago. Why bring carriers back into this? I don’t want them transmitting my messages again.

BulletTooth_Tony's comment on Tim Cook says ‘buy your mom an iPhone’ if you want to end green bubbles,

I am not Spartacus's comment on Tim Cook says ‘buy your mom an iPhone’ if you want to end green bubbles,

"Without a winking smiley or other blatant display of humor, it is utterly impossible to parody a Creationist in such a way that someone won’t mistake for the genuine article."

It really applies to all satire on the Internet.

That’s the elephant in the room that pooped in the corner, and they pointed at it and laughed.

fortgriffen's comment on Everything Apple didn’t announce at its iPhone 14 event,

This is really surprising, I don’t think anyone expected that. I was on the fence, still am, but that is one step closer to swaying me. After checking out their site, GPS+Cellular is included at that price; that might just sway me.

Imagine if that watch actually was a phone for that price…

They previously sold the Apple Watch Edition starting at $10,000. The highest configured model went up to $17,000. Let’s not get sticker shock over this one. Of note, that was only the first edition of the Apple Watch, and it’s not even supported by Watch OS anymore. It’s a solid gold paperweight now.