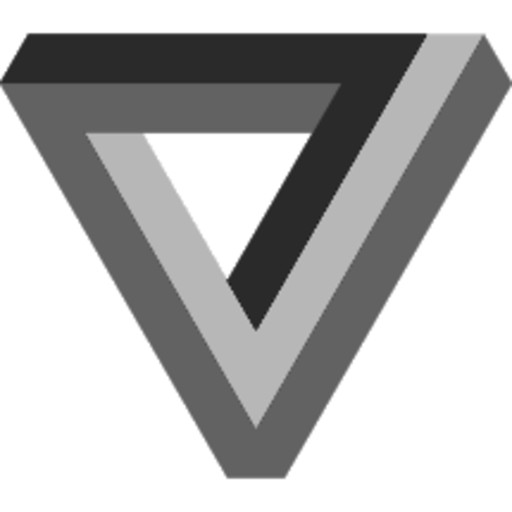 I really want them to bring the weather back to the taskbar. It was there briefly in Windows 10, but with Windows 11 it moved in to the "widgets" panel, which makes it nearly useless (I could just as easily open an app, or google "weather"). I loved having it on my taskbar, even if it was a bit slow to update.

commented on Windows 11 is getting some much-needed taskbar and Start menu improvements, Dec 1, 2021, 2:02pm EST

Yeah, I’ve had that happen from time to time as well. It’s not super common, but it’s very frustrating when it happens. Hopefully that gets ironed out over time…

I’ve been using RCS for quite a while now, and I like it quite a bit. It can be a little finicky sometimes, and it sucks when other people don’t have it too, but over the past year or so, most of my friends have finally got it; for my contacts at least, it’s only people with iOS that don’t have it.

As others have noted, you can easily turn this off. Under Settings → Chat features, just toggle off "Send read receipts" and/or "Show typing indicators." Screenshot: https://imgur.com/a/J6GHmk1

When I buy a movie, I always like to buy a physical copy that comes with a Movies Anywhere code if at all possible. Best of both worlds, no extra cost.