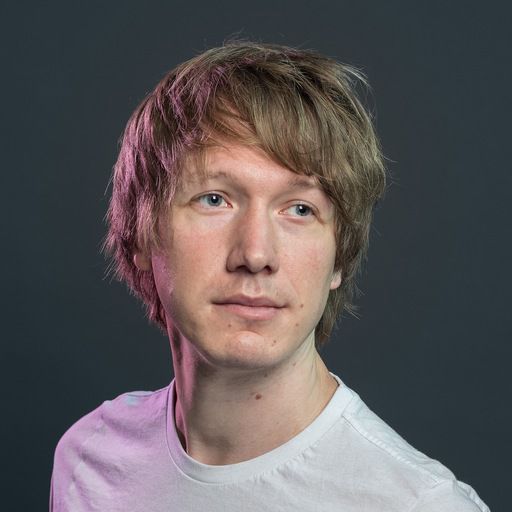 Senior Editor at The Verge, based in Tokyo. I like VR, VRR, and the Toronto Raptors.

I would be very surprised. There’s a big visual difference between IPS and TN, but at least those panels were both fundamentally LCDs with the same pixel density. Nintendo would likely have to specifically tweak its rendering pipeline for any model that had a Pentile display. Also, the resolution would just clearly look worse in almost every viewing context than even the original Switch, whereas most people picking up a TN 3DS (which I believe were the vast majority) would just assume that it was meant to look like that.

I’ll update this article if there are indeed reports of different screens out there, but I think people could reasonably consider their OLED Switch to be defective if it did come with a Pentile screen, considering that RGB ones exist.

The OLED Nintendo Switch doesn’t have a Pentile screen

Doesn’t necessarily mean no GamePass in the future, just that Microsoft would have to sign it up like any other third-party game.

commented on How Alan Wake Remastered strikes a balance between new and old, Oct 7, 2021, 12:17pm EDT

How Alan Wake Remastered strikes a balance between new and old

Oh yeah you’re absolutely right for VR, I just meant for shooting 3D still photos the depth of field limitations meant you’d probably have a good idea of the results despite the lack of 3D screen on the camera itself.

I’m sure you can shoot this in 4K on the R5 though. Maybe it’s a processor limitation?

The firmware has only been announced for the R5, and the software apparently only works with it too. I don’t see why it shouldn’t theoretically work with other EOS R cameras as well (maybe you can at least attach it, take photos, and hand-stitch the output somehow) but for now Canon is only confirming R5 support. Samsung and Panasonic’s 3D lenses also only worked with certain bodies.

Yeah I was always kind of intrigued by that, since it came out around the same time as the 3DS. The image quality would’ve been better than those Fujifilm 3D compacts, but of course no M43 camera has a 3D screen, so it wasn’t quite as convenient to use. Then again I guess at fixed f/12 and 12.5mm you’d really have to go out of your way to isolate subjects anyway.

Lost Judgment is a better sequel with a messy story

Death Stranding Director’s Cut makes the most of the PS5