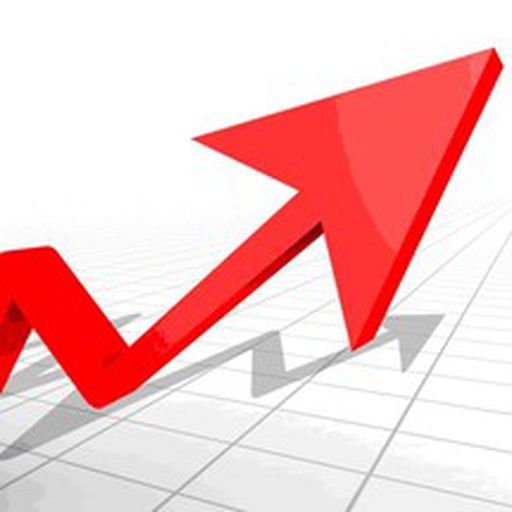 texazzpete's comment on Google has tried everything but building the best phone,

Carlos8921's comment on Google has tried everything but building the best phone,

The writer is trying to convince himself that Google is going upmarket / top end in order to compete with Apple, and thus mid-tier prices are a concern that his fantasy won’t play out.
This is a non-story. Google putting more money behind its marketing does not mean it must also have the best phones in the world. Beyond branding, they are more likely to succeed by focusing on affordable phones with the features that people value, rather than bragging rights for being the first / best / only phone with a specific feature. Having a good supply chain that puts phones in people’s hands is also a strength, so Google might have an advantage over the iPhone 13 – we’ll have to see. Carrier contracts are another issue (the analysis here is limited to the US market, which is hardly the end of the story: just ask Huawei.
I myself am not loving the new design, but cover it with a case and it might make for a decent experience, which is what it all comes down to. I suspect the quality and quirks will be consistent with the history of Pixel and the Nexus devices before them. Approachable pricing and interesting functions to match.

commented on Google has tried everything but building the best phone, Oct 19, 2021, 8:57am EDT

Doubtless it is better than bluetooth lightbulb speakers, but I feel the design is too specific and retro for this to really take off.

Is there any chance those cameras in front could pass through some real world images? That might enable some AR functions and help the user safely walk around.

The focus here is using these frames for music: is there any indication of their practical application for taking and making phone calls?

The reviews are thankfully clear.
Gamers Nexus: "Insultingly bad value. Slap in the face."
Paul’s Hardware: "Big thumbs down."
Hardware Unboxed: "An uninspiring product. In a normal market… this would suck. If you have a working graphics card, it’s not going to be worth the upgrade. It’s really only an option for those without an alternative."