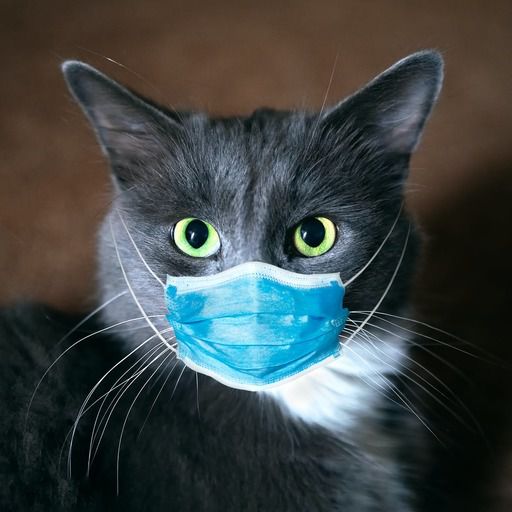 you live in too much echo-chamber if you think there are no people who actually like the company.

meanwhile on Twitter many founders are talking how they are trying to scout FB engineer after whistleblower debacle.

or even better, maybe using something like weighted average based on several metrics.

Hating facebook has become a religion for some people huh?

whatever the media say will always be true when it comes to facebook.

you can’t insult CCP for being surveilance state to the extreme while at the same promoting the same thing against social media.

they are incentivizing brand to use Amazon ads, not getting reach by giving customer a "perks".

commented on We bought gadgets from Amazon’s banned brands and it was a piece of cake, Oct 1, 2021, 9:41pm EDT

gaming the review by giving perk to buyer is forbidden, the only official way is to use Amazon ads. lol.

commented on We bought gadgets from Amazon’s banned brands and it was a piece of cake, Oct 1, 2021, 9:39pm EDT

most of the US-produced series and title are overrated, boring and maybe cliche. You can probably get better US-made content via HBO, Disney, or whatever.

the gem in netflix original are the one made overseas. The one that never made it into your TV. Money Heist, Alice in Wonderland, Squid Game, Kingdom, etc.

Collectively, that is way better than any other streaming platform can offer.

commented on Netflix reveals how many accounts are actually watching its top titles , Sep 28, 2021, 1:36am EDT

common symptom of people affected by "blinded by hate"

commented on Facebook says Instagram is not ‘toxic for teens,’ despite damning WSJ report, Sep 27, 2021, 6:25am EDT

they should have just bought Nickelodeon, or better yet, the entire Paramount.

So that they can make a lot more Avatar, and Spongebob too.

Mainstream media owned by Murdoch always trying to paint Facebook as if some Skynet-esque company that control the flow of information.

Yet the fact that Facebook losing the PR/Narrative war shows that their algorithm really suck, and not nearly as utopian as what the Mainstream media would like people to believe.

Also, people can somehow question the accuracy of news by mainstream media, but when it comes to Facebook, and to some extent China-related, somehow they swallow all nonsense that mainstream media wrote as if some kind of gospel.

Few things where leftist and rightist media in complete unison.