Don’t look to hard or you might start noticing …

Instead, just enjoy the absolute disaster that was mine. 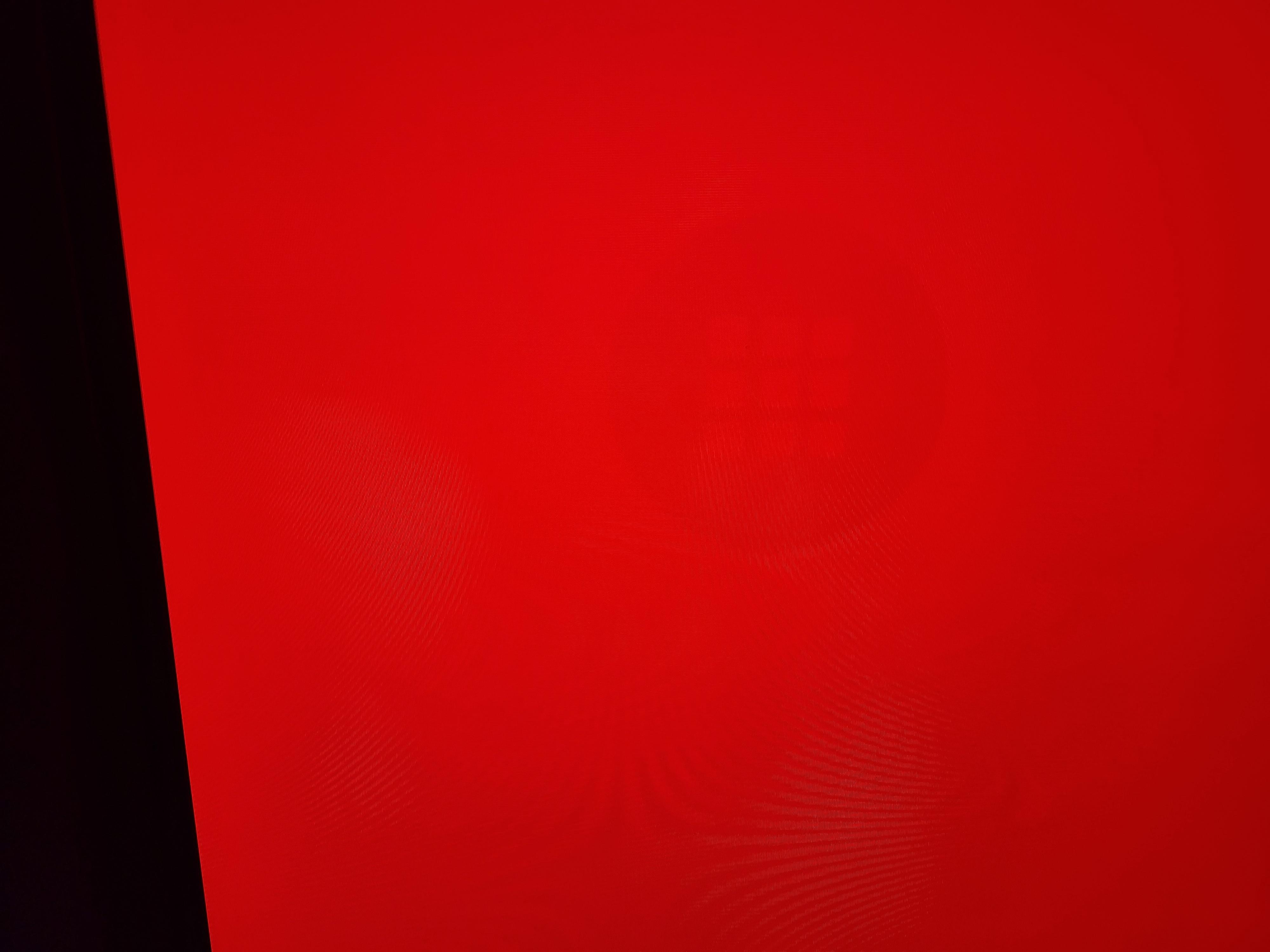 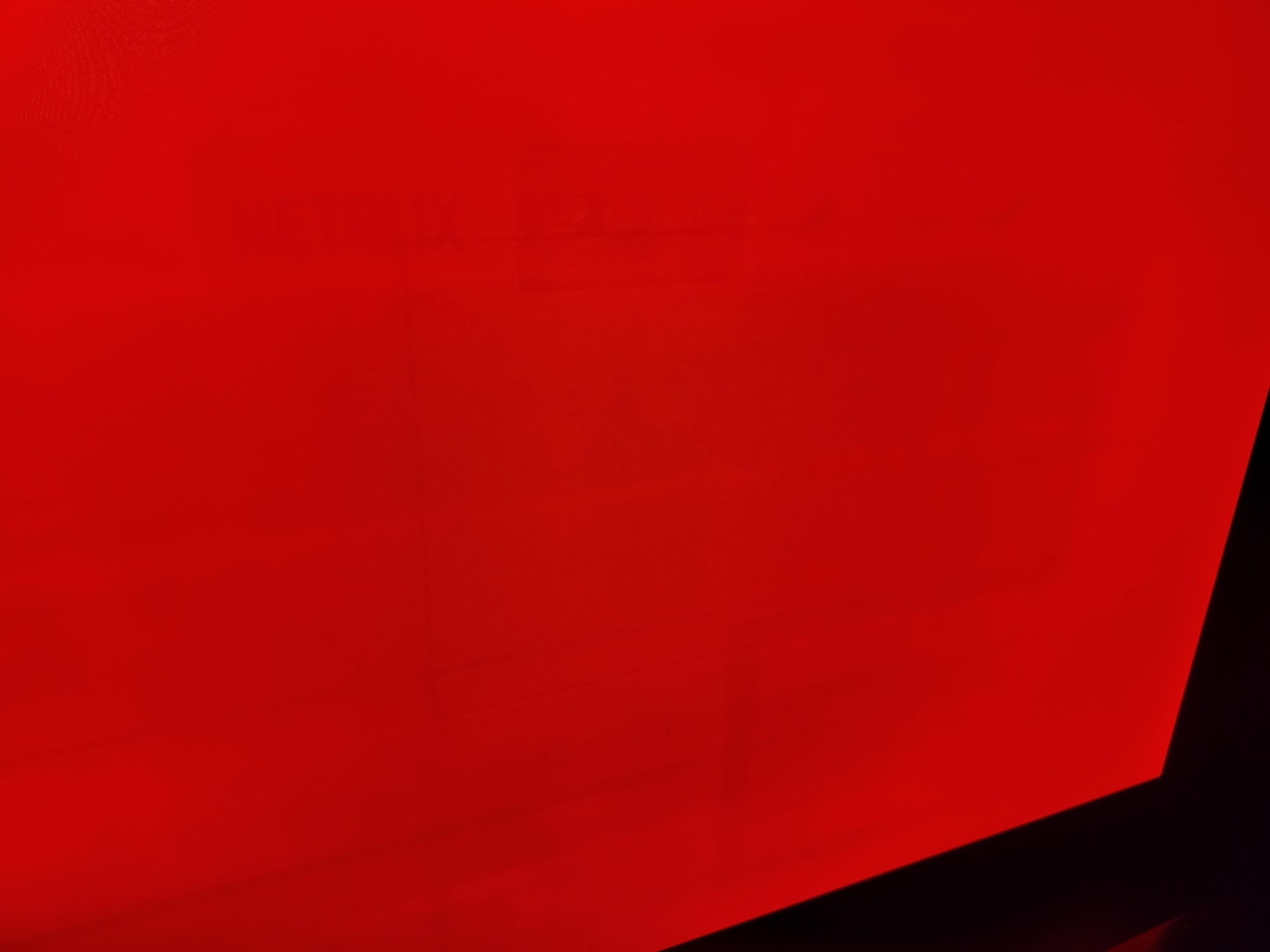 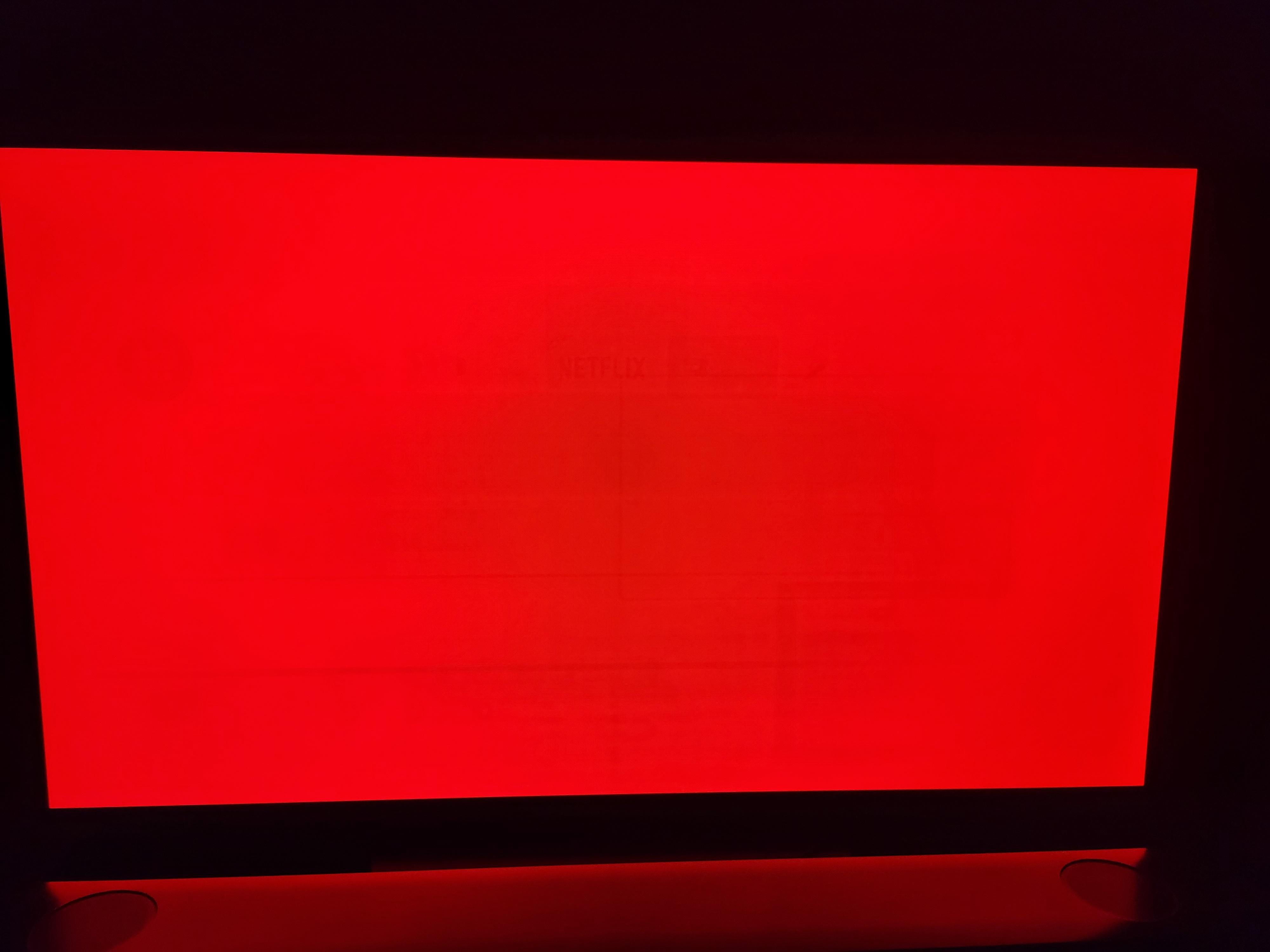 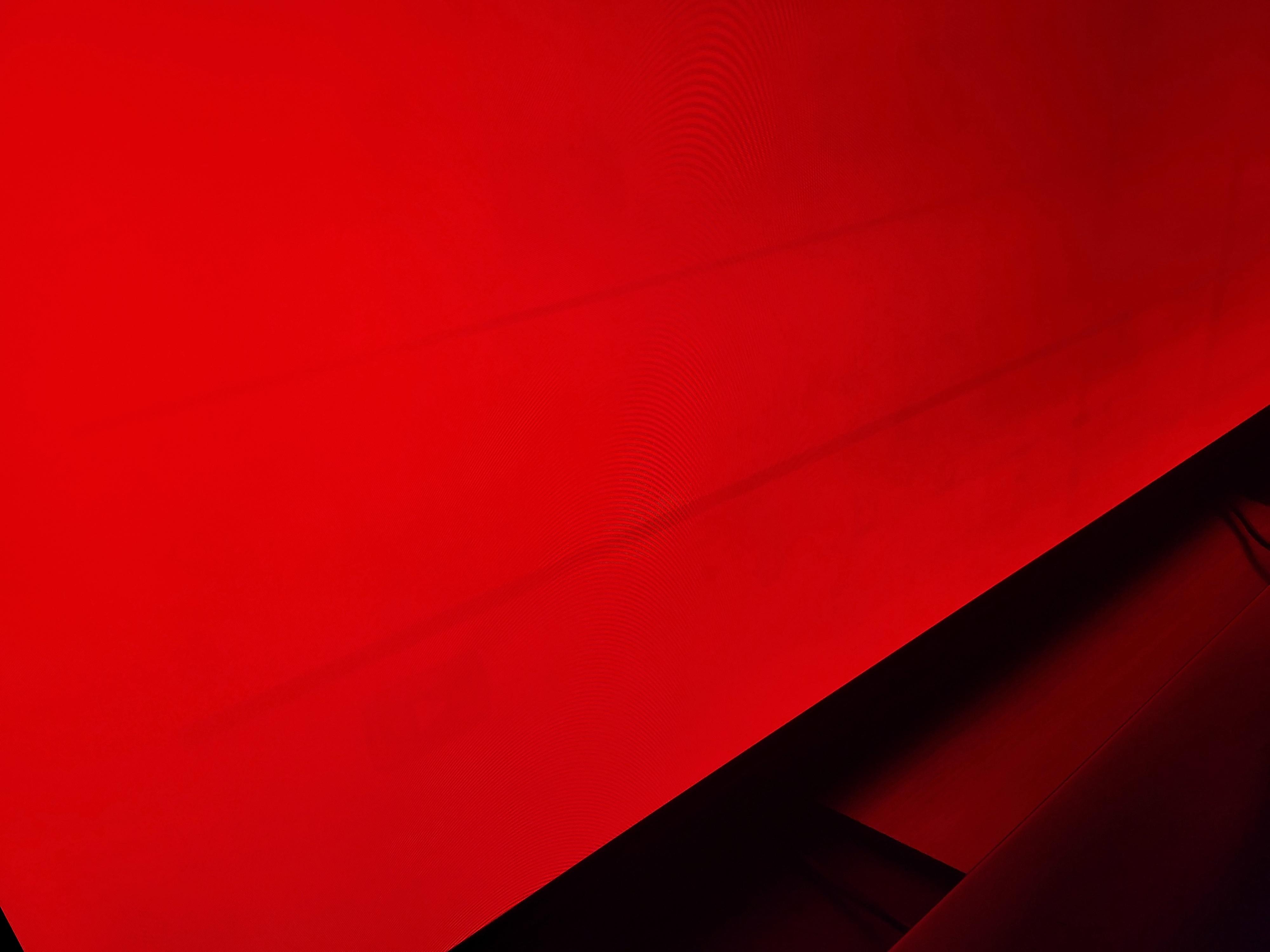 PerpetuallySkeptical's comment on LG announces its largest and smallest OLED TVs ever as part of 2022 lineup,

I went back. OLEDS suck arse for burn in and my Sammy Q90A, as far as I can tell, has equally excellent blacks.

Burn-in is a non-issue.

see my photo’s above for a 2 year old B7 OLED. It’s still massive issue. So much so I GAVE AWAY FREE my LG and bought a Sammy Q90A 75" with a VA panel.

Enjoy your screen burn OLED fans, I speak from experience of a 2 year used B7 where red had been destroyed.

Good luck with OLED! After 2 years light use on an LG B7. Both Shield and TV had very quick to activate screen savers.

So says someone who clearly doesn’t own both!

I recently had to give away (yes, GIVE away) the B7 because of after only 2 years use the red screen was totally F*&KED. It had MASSIVE burn in. This was plugged in to an nVidia Shield which has a very quick to turn on screen saver as does the TV itself. In addition, I don’t watch any TV channels so there is no steady channel logo. Running a pixel refresh actually made the image WORSE and burned in even more lines. That’s why I had to give it away.

Now, for comparing the two? The Q90A has some serious brightness, I honestly couldn’t see the difference on my 4k stuff. With regards to supposed superiority of the blacks on OLED, that in my view, is a thing of the past when viewing from normal distances. Sure, I can see the difference but I have to get way close the Q90A than is normal or even comfortable.

The LG was used very lightly and for the screen to be ruined in two years is, quite honestly, disgusting for such an expensive bit of equipment. No, it was not covered by warranty neither. F*(K OLED. Never buying it again.

The Q90A 75" I have is a VA panel which, i’m lead to believe, is largely immune to burn-in, not that that should be a problem given how lightly we use it and with the TV and Shield screen savers! Take a look for yourself and ANYONE that buys in to "even brighter" OLED is asking to throw away their money, or turn that brightness down so much you can’t see the screen.

SPAE's comment on LG announces its largest and smallest OLED TVs ever as part of 2022 lineup,

BigotBasher's comment on LG announces its largest and smallest OLED TVs ever as part of 2022 lineup,