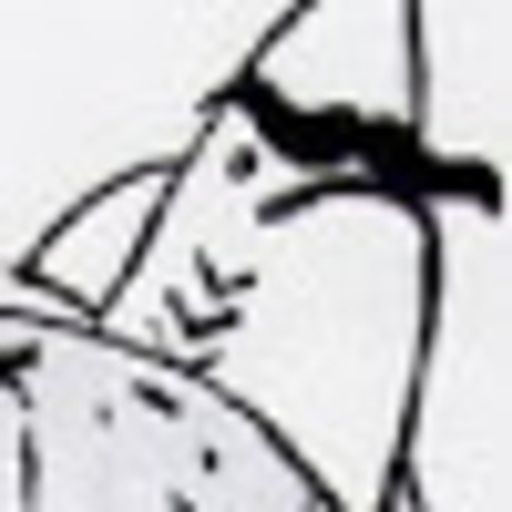 If that snapchat shortcut means that snapchat is pre-installed on the Pixel 6, then I never want to hear about Samsung "bloating" their version of Android.

It’s funny, to me as a lifelong handheld gamer the switch controllers always felt nice to me because I’m used to tiny little Gameboy and DS buttons. I wouldn’t mind a little bit of rearrangement though, I find some buttons like the -/select button to be awkwardly located.

How can you discount the S-pen as an apple pencil competitor because it doesn’t work on every device? Apple pencil doesn’t work on the iPhone and there’s fragmentation between the two models. With the exception of the Fold3, every S-pen works on every Samsung device that supports the S-pen, which includes the majority of their tablets.

The screen is basically my sole complaint about the switch and I think I’ll be flipping mine and grabbing an oled when a nice bundle shows up.
While I’m personally satisfied with the switches performance, I do feel it’s kinda icky we didn’t get anything with this, not even a little more ram or battery. Despite my personal satisfaction it’s hard to deny the switch is getting long in the tooth and I really don’t want think I want the switch to turn into another Gameboy, in that I don’t want to see it still being produced 14 years after release

Quick, name a Nintendo product that outperformed its competition because it had superior graphical and computational hardware.
That’s right, it doesn’t exist.
Nintendo has made its fortune selling underpowered hardware with unique twists/gimmicks. The switch is still selling like crazy, and there is a massive hardware shortage right now that is so extreme its affecting Samsung and Apple, so what exactly is Nintendo’s motivation for releasing a switch with an upgraded processor?

I mean, these guys kept the OG Gameboy in production for 14 years. A glorified calculator released in the 80’s survived until the G. W. Bush administration.

commented on Nintendo categorically denies that a 4K Switch Pro is in development, Sep 30, 2021, 10:07am EDT

Every phone has jelly scrolling. Don’t believe me? Turn it upside down and scroll through the page and watch the words. Your brain more or less filters it out but in some circumstances it becomes obvious. The issue with the O+5 was caused by an upside down installed screen and I’m wondering if the same thing is happening here.

commented on Apple says the iPad Mini’s jelly scrolling isn’t a problem that needs to be fixed, Sep 28, 2021, 6:05pm EDT

Doubtful. Folded periscope lenses need space for the glass and mirrors, that’s why there’s so much space next s20/21/Note20U’s periscope zoom. This render offers no space for the periscope, so either the camera arrangement is different or the whole render is wrong.
It’s not like Steve hasn’t been wrong about cameras before, this was his s20 camera render

The iPhone 12P was a great device and this is an improvement upon that device. Just because it’s relatively boring of an upgrade when compared to last years phone doesn’t somehow make this a bad device, it’s still one of the best on the market.