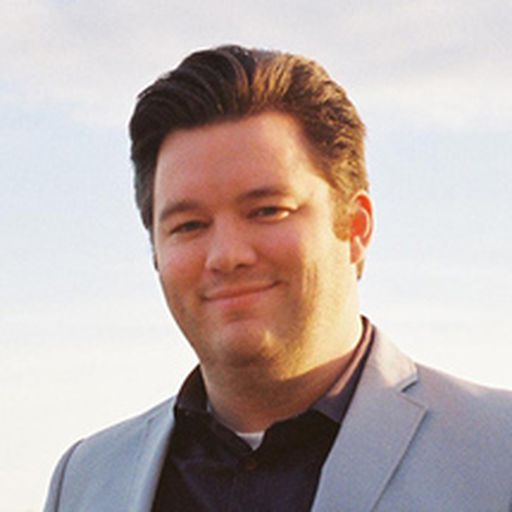 A film critic and entertainment journalist with more than ten years of experience working in Los Angeles, Todd Gilchrist is a member of the Los Angeles Film Critics Association. He has contributed to a wide variety of print and online outlets, including The Hollywood Reporter, The Wall Street Journal’s Speakeasy blog, Boxoffice Magazine, IFC, Movies.com, Variety, The Playlist, Cinematical, MTV Movies blog, and Celebuzz.com, where he served as Senior Film Editor. Todd currently lives in Los Angeles with his two cats Nemo and Otis. You can find his reviews on Rotten Tomatoes, or follow him on Twitter at @mtgilchrist.