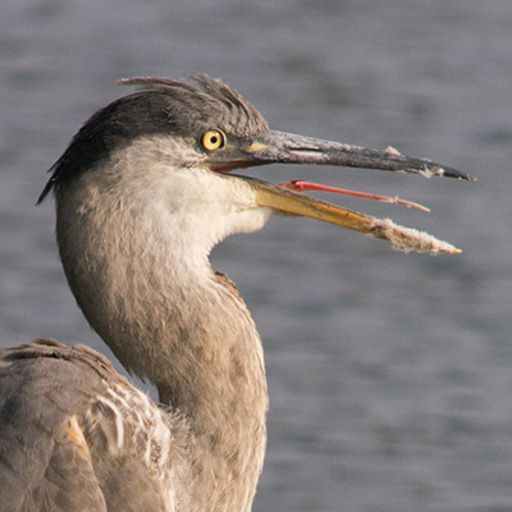 The touchscreen on the new XC40 Recharge is in an identical position relative to the wheel as the one on the Polestar 2, it’s just housed in an integrated binnacle that flows into the rest of the dashboard. 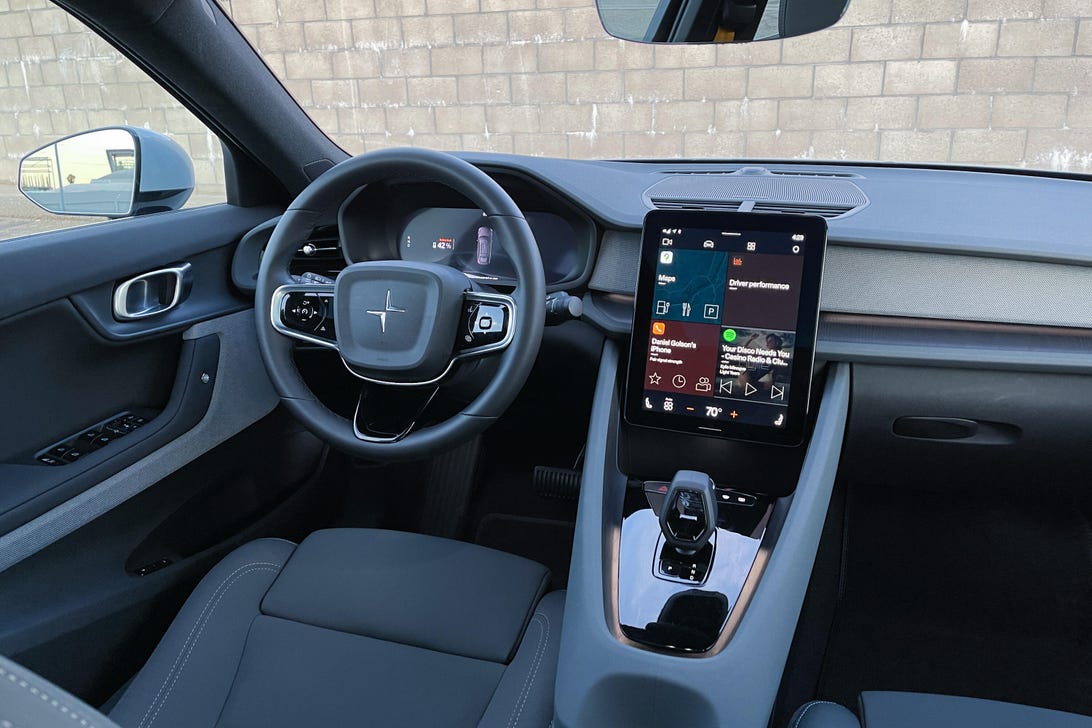 I have heard that after Battlefield 1 there was a huge brain drain and some important departures from DICE. It seems like the much rockier and less-focused product launches since then in the form of BF5 and BF2042 are probably symptoms of this, and it sounds like the process may be accelerating itself.

While it’s true that it’s hard for any franchise to remain stagnant, I’m not sure that EA ever really understood what it was that people actually like about Battlefield, and have done their best to chase every stupid FPS trend (like the immediately forgotten Firestorm battle royale mode in BF5) and premium novelty skins and progression grinding and microtransactions and all the other horrible things that objectively make what is fundamentally a team-based game worse.

I played BF1942 and BF2 before taking a very long hiatus after which I picked up BF1 (which I thoroughly enjoyed, not least for its amazing level of polish and attention to detail) and BF5 (much more flawed, though the Pacific maps in Breakthrough mode are still fun), but BF2042 just doesn’t hold any appeal for me in its current state.

It sounds like EA are just chasing COD, or whatever the current flavour of the month shooter is, and in doing so are losing the people that actually want to play…Battlefield.

I’m trying to picture how that works and I am not getting it.

Revoldt's comment on Jack Dorsey’s Square is changing its name to Block,

hexadecimate's comment on Jack Dorsey’s Square is changing its name to Block,

Not just you, you’re definitely right on this one.

JFitzgerald's comment on Jack Dorsey’s Square is changing its name to Block,

Potsyyyy's comment on General Motors announces it will build a new cathode plant in North America ,

jonomacd's comment on Procedural storytelling is exploding the possibilities of video game narratives,

We camped in a truck with a pair of tents on top of it when we drove through Northern Territory in Australia (from Alice Springs to Uluru). It was pretty great, actually.

…but I’ve never done it camping in North America. It makes a lot more sense in Australia because of the huge number of things on the ground that can hurt / kill you. Sleeping in a tent on top of your vehicle is a lot more relaxing than sleeping on the ground with poisonous snakes, scorpions, and spiders.

I was surprised to learn that there are actually a few options for phones not made in China, including Samsung, Sony, and Asus. RIP LG, they were also made in South Korea.

That said, depending on what your particular ideological opposition to China is, you might not prefer Samsung, since many are made in Vietnam which is also notionally Communist.

Asus would probably be the brand to pick if you really wanted to stick it to Xi, since it’s made in Taiwan…

Dr Simon Hurt's comment on Leaked images of the Google Pixel 6A show a more compact device with no headphone jack,

castlefox's comment on Leaked images of the Google Pixel 6A show a more compact device with no headphone jack,

Swing and a miss, Google.

Headphone jack and a reliable rear finger print scanner are big selling points for people who want a phone that "just works".

commented on Leaked images of the Google Pixel 6A show a more compact device with no headphone jack, Nov 20, 2021, 3:35pm EST

It’s a projection. Even though they’re publicly traded, Apple obviously isn’t going to tell you how much profit they make on each iPhone (I imagine people would be offended).

It’s not a typical figure though, and it fluctuates considerably (again, these are all just 3rd party projections). In Q3 2020 it was estimated at 50%. Overall it looks like it probably averages out to 60-65% profit share of the market when spread across product cycles.

>85% is definitely a non-representative cherry-picked figure.